Fiat Lux: “Let there be light”

Every year, we ask Cal faculty, staff, and
students to recommend some great books for the incoming classes to read.
On this year’s list, you’ll find a splendid array of fiction, memoir,
journalism, history, and engaging research to choose from that offer journeys of
discovery and inspiration;narratives of personal transformation and
insight; moments of humor and deep humanity; and stories of dark,
difficult times in personal or societal history
where people found their way to “light” of
different kinds.

Fear not, those of you who might be worried that
these readings constitute summer homework. The list is offered simply
for you to explore at your leisure, and to welcome you to the community
of scholars, thinkers, and readers you’ll
soon be joining here at Cal.

So read on, and let there be light...and inspiration, discovery, and hope. 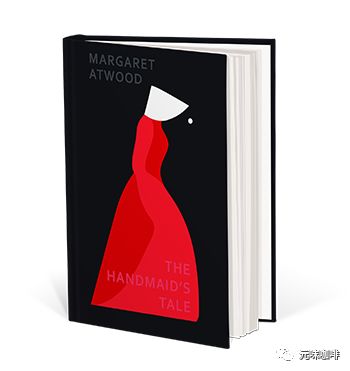 This year’s selection for On the Same Page, our campus-wide book-in-common program, is Margaret Atwood’s TheHandmaid’s Tale. This remarkable novel is at once a classic and all too contemporary in its themes and concerns. It reminds us that humankind’s darkest moments(past, present, or future) inspire the most courageous acts of resistance. Read the Handmaid’s Tale over the summer, attend Atwood’s keynote event on campus on August 23, and prepare to be inspired to create the light you want to see in the world. 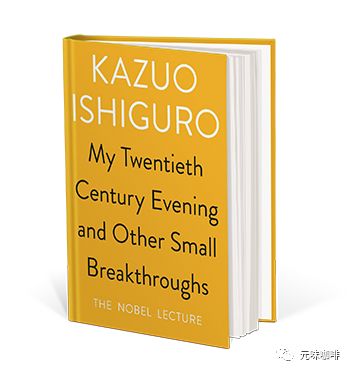 02 My Twentieth Century Evening and Other Small Breakthroughs

In his 2017 Nobel Lecture in Literature, My Twentieth Century Evening and Other Small Breakthroughs, KazuoIshiguro recounts his childhood when he moved in 1960 with his parents from Japan to England, where they were the only Japanese family in the town where they settled. Looking back, he is amazed that although it was less than 20 years after the end of WWII, the English community accepted them with “openness and instinctive generosity.” His identity is shaped by this openness as heventures into his writing, where he surprisingly starts to emotionally construct his own idea of Japan.

This emotional construct, he comes to realize, is due to the importance of relationships — relationshipsthat “move us, amuse us, anger us, surprise us” — and due to finding meaning inthe “small, scruffy moments” that seemingly allow writers to be vulnerable inexperiencing the unknown and the elusive and in finding meaningful exchanges through human encounters.

His hope is for us not to be complacent, but to embrace diversity, to include many voices and be open to newideas — to listen. What starts out as his appeal to literature and writers is also an appeal to combat “dangerously increasing division,” reminding us of his first encounter in England, of openness and generosity. 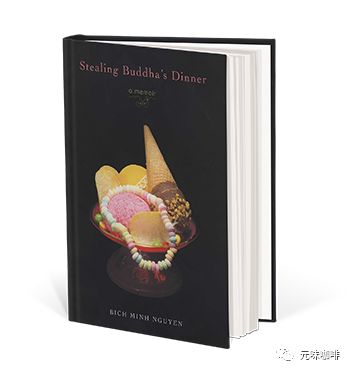 One of the first images Nguyenrelates in her memoir, Stealing Buddha’s Dinner, is of her being mesmerized by the daughter of her host family, Heather Heidenga, reaching into a canister of Pringles and shoving a handful into her mouth.

This “American” memory is the start to the story of her family’s immigration from Vietnam to Michigan in 1975 and her desire to fit into her white suburban community. Instead of her grandmother’s traditional Vietnamese dishes, or her Mexican-American stepmother’slack of interest in cooking, she longs for Toll House cookies made by Jennifer Vander Wal’s mother, or Mrs. Jansen’s blueberry muffins, made with Jiffy mix.Her imagination carries her into her books she is so fond of reading, eatingsalt pork (or bacon in her case) just like Laura in Little House on the Prairie, or connecting with Ramona Quimby, who also had to eat boring snacksand resented her blond, pretty neighbor.

Through this coming of agestory, we can relate to Nguyen’s struggle with being an outsider. But throughher memories, it is her uniqueness that ultimately defines her identity, and her voice is found in this otherness that we all too often try to avoid. 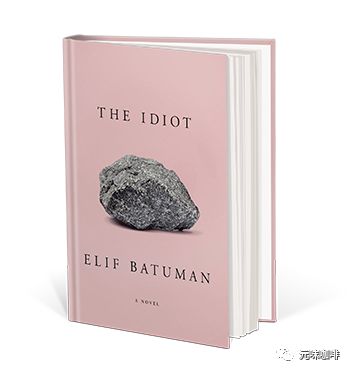 This novel follows Selin throughout her freshman year at Harvard University, eventually leading to the summer after that pivotal year, in which she travels to Europe to participate in an English-language teaching program. Selin is a student of language andliterature, and while there’s a strong literary bent to the book, it taps into so much more. It’s about crushes and roommates and first love and misunderstandings and emailing and being 18 and weird. It’s about first beer sand walking around in the mornings with someone new, and all the small things that sometimes outweigh the big ones.

The book isn’t so much about a single moment of discovery, but rather the series of discoveries that make up everyday life as a young adult. These range from the mundane to the profound,and can be painfully relatable. Selin navigates a world familiar to most university students, in the strange liminal space of becoming who you’re supposed to be. It’s funny and nostalgic and totally engrossing. 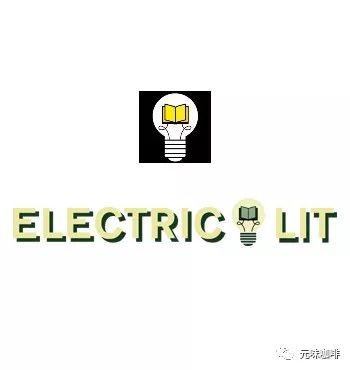 At the end of last year, the novelist R.O. Kwon put together this excellent list of books by women of color that were slated to be published in 2018. It includes all sorts of writers Iregularly try to draw inspiration and perspective from. In her headnote that precedes the list, Kwon urges us: “Let’s read more broadly; let’s try inhabiting one another’s wildly varied, entirely human points of view.” 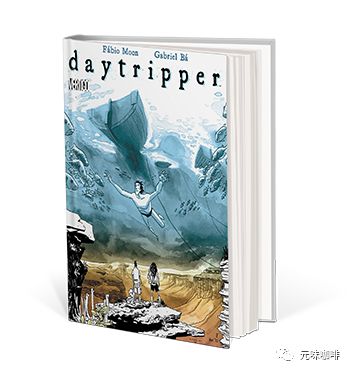 This
graphic novel details the many ways in which the protagonist dies. Each
chapter ends with his death and the next chapter begins at a different
point in his life and ends in his death.The ultimate result is a moving
and powerful examination of what it means to live each day to the
fullest, and how to find hope, love, and passion in both the best and
worst of circumstances. 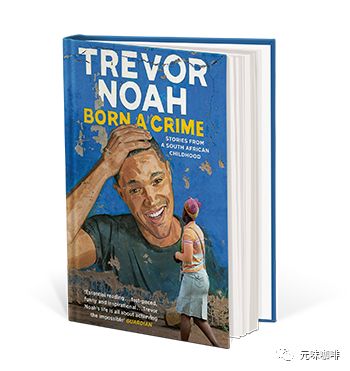 07 Born a Crime: Stories from a South African Childhood

In the age of South African apartheid, Trevor Noah’s mom is the heroine who is able to raise a smart,funny, and thoughtful human being who, as an adult, has gone on to fight racism with dignity and humor. Noah’s mother, through all of their many trying times,was the light and inspiration who allowed Trevor the ability to learn from their hardships. Through the confines of racism and violence, this is a tale of how survival can happen with love, humor, and dignity. At the end of it all,there continues to be light, inspiration, discovery and hope in our humanity! 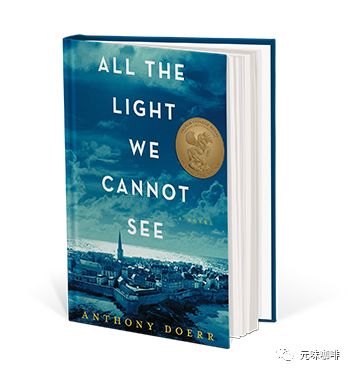 08 All the Light We Cannot See

In his novel, Doerr artfully weaves together the stories of blind French girl and a precocious Nazi boy who meet in St. Malo, France as the town is being bombed by the Allies shortly after D-Day. The book reminds us how courage, imagination, and resourcefulnesscan enable us to transcend our limitations. 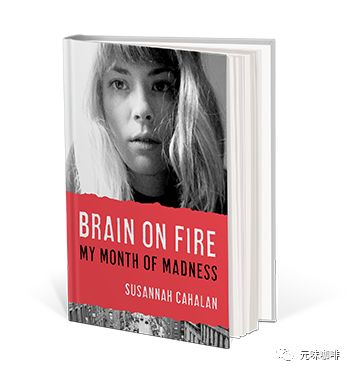 09 Brain on Fire: My Month of Madness

At the age of 24, SusannahCahalan was coming into her own: living in New York City, in a serious relationship, and beginning her career as a journalist for a major newspaper.Just as things felt like they were coming together, everything fell apart when she woke up in the hospital, confused and unsure of who she was. There is alevel of vulnerability in this book that is unwavering and brave as Cahalanrecalls the month that she fought to convince doctors, loved ones, and herself that she was not lost.

10 Killers of the Flower Moon: The Osage Murders and the Birth of the F.B.I.

Woody Guthrie sang that in his native Oklahoma, “Some will rob you with a six-gun, And some with a fountain pen.” This Western history reveals the full truth of this for the first time,and adds the point that for Native Americans fraud was sealed with multiple murders of the young and the old. Grann, a magazine journalist, has had an epic year with human catastrophes of a century ago. His book on explorers in the Amazon became the film, The Lost City of Z, and his visit to Antarctica, “The White Darkness,” was featured in The New Yorker in early 2018. The dusty oilpatch in Oklahoma, it turns out, had healthier weather but many more tragedies.They will make you gasp as you become the explorer. 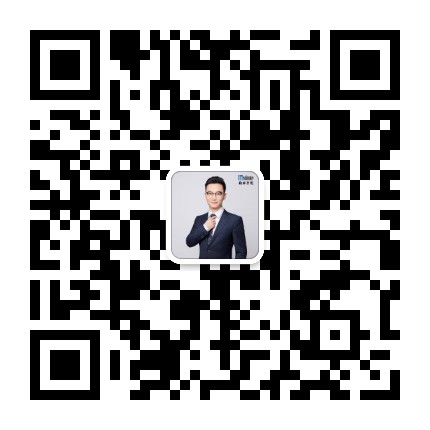 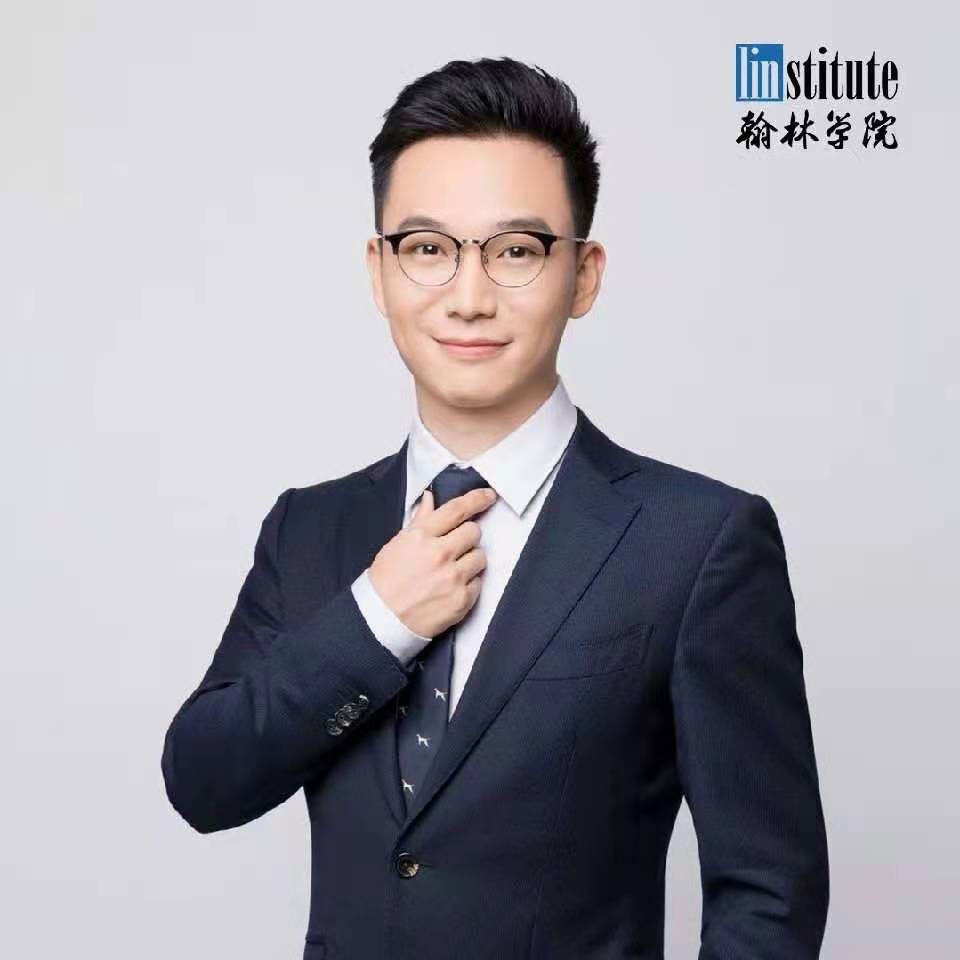