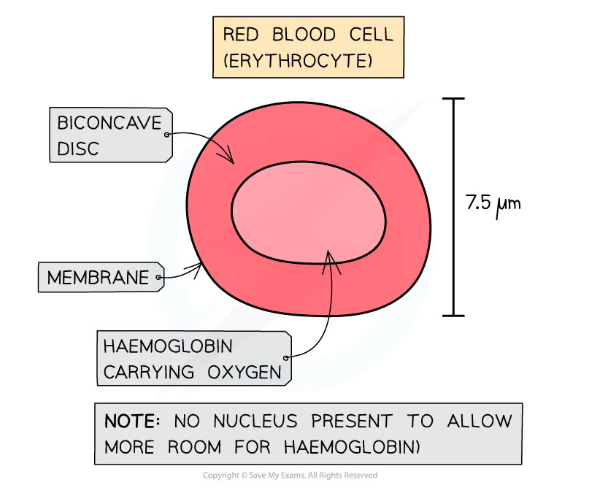 The biconcave shape of erythrocytes increases the surface area available for oxygen absorption.

Sperm cells are motile – their tail helps propel them forward in search of an egg to fertilise.

The root hair is an extension of the cytoplasm, increasing the surface area of the cell in contact with the soil to maximise absorption of water and minerals. 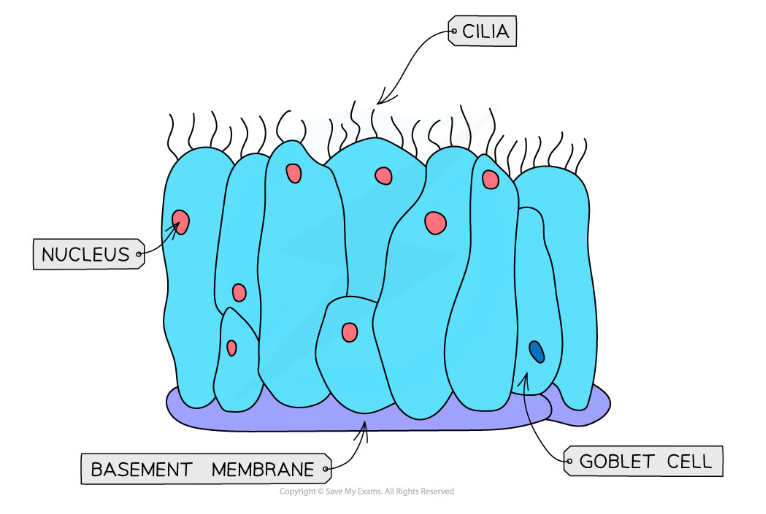 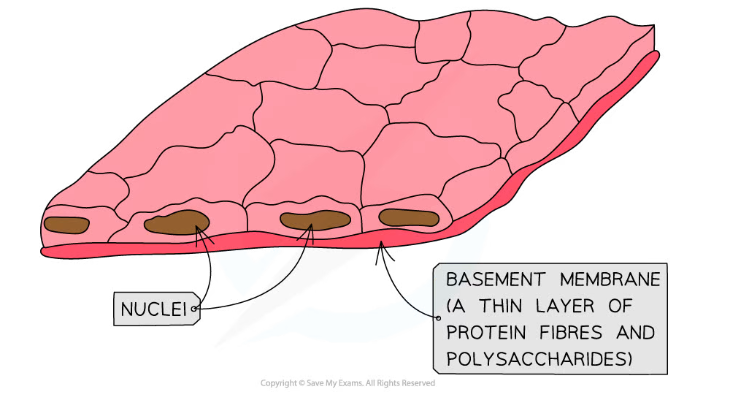 The structure of squamous epithelium 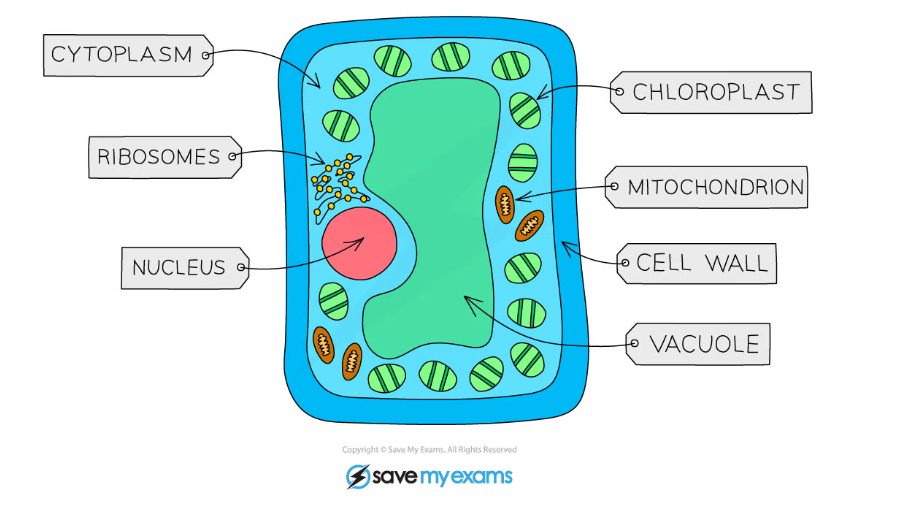 The tall and thin palisade cells are densely packed together for the maximum absorption of light. 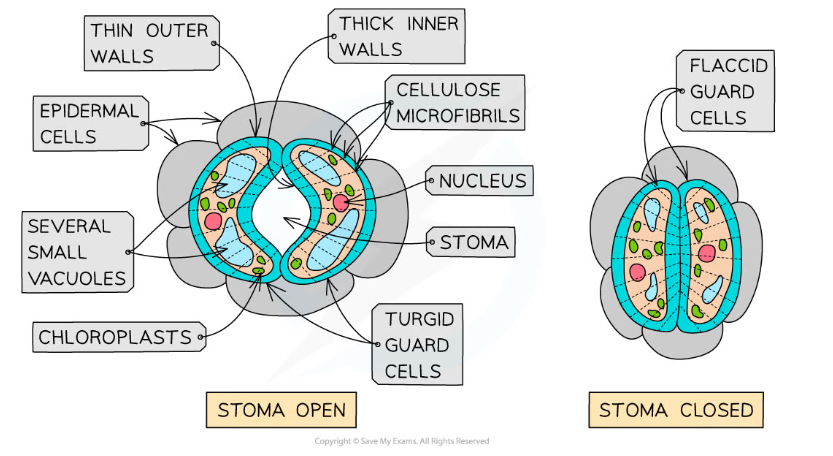