The importance of retaining one original DNA strand 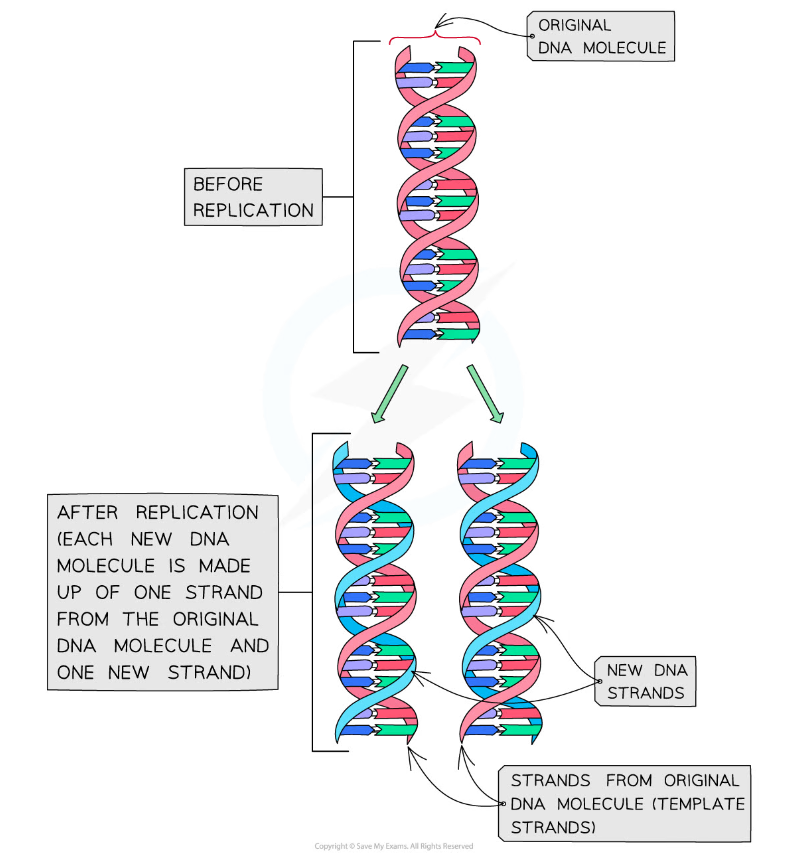 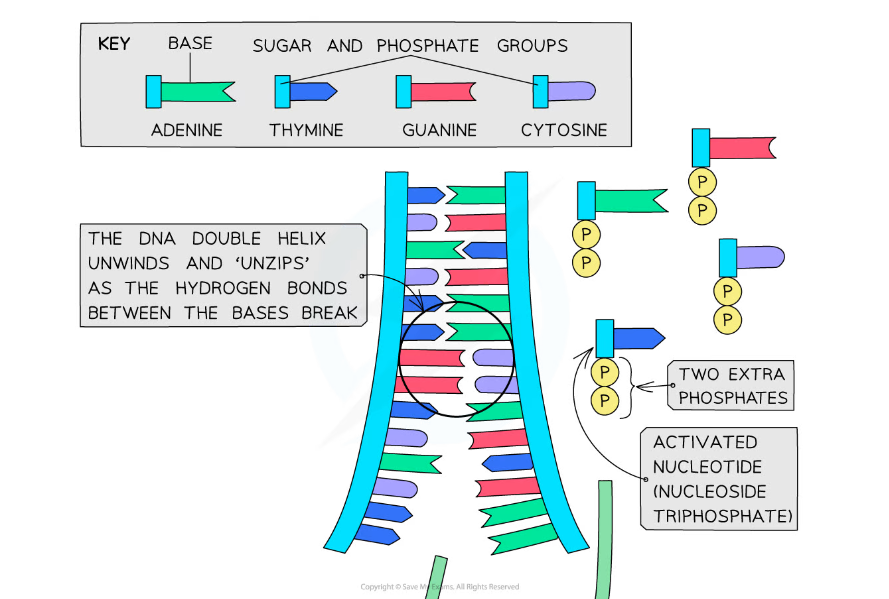 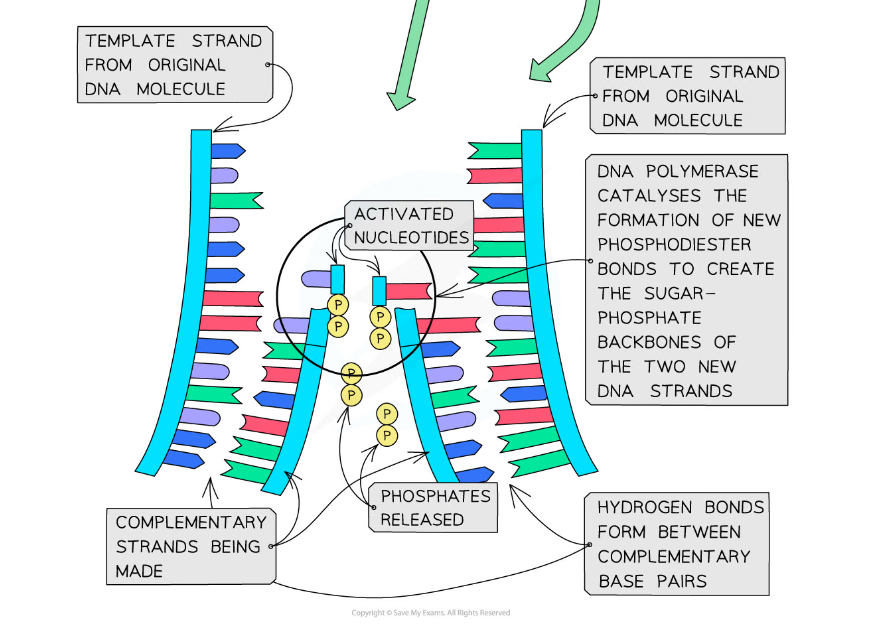 Make sure you don’t confuse ‘parent cell’ with ‘parent organism’. A parent cell is any cell in the body that divides into two cells and the terminology is used to refer to the ‘original’ cell that the DNA came from before it was split and replicated semi-conservatively.