The structure of haemoglobin showing the α–globin and β–globin subunits, the prosthetic haem group with oxygen molecules bonded to form oxyhaemoglobin 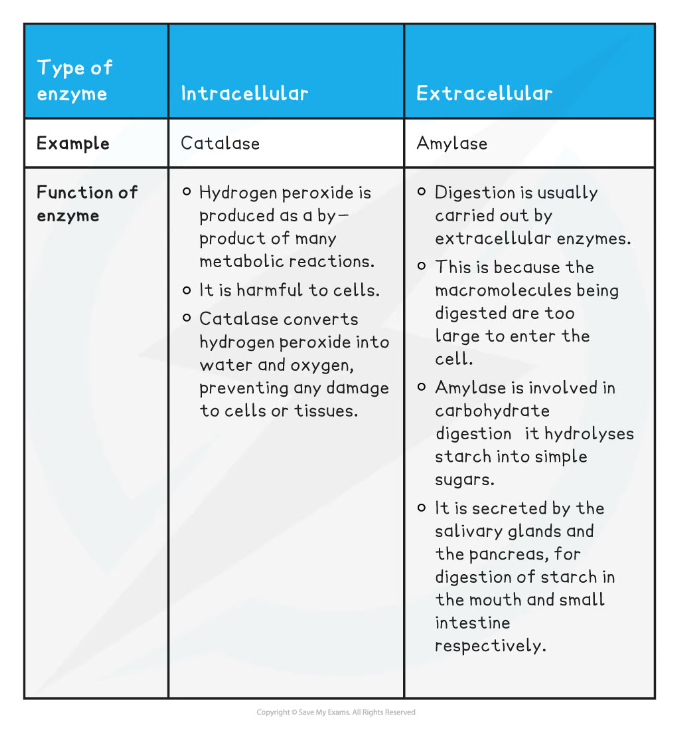 Don't forget about how shape relates to function for all of these globular proteins! If their specific shape changes then they can no longer carry out their function.