The mnemonic to remember the definitions for oxidation and reduction 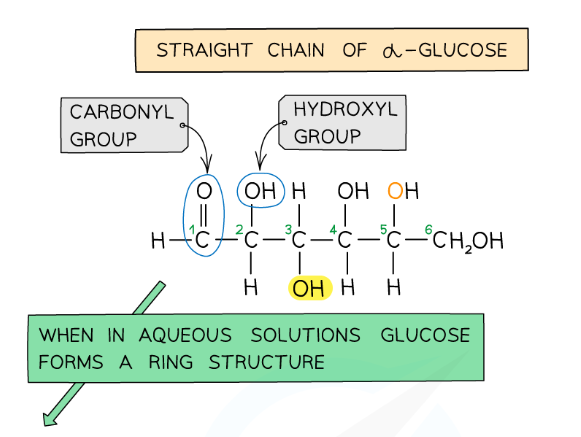 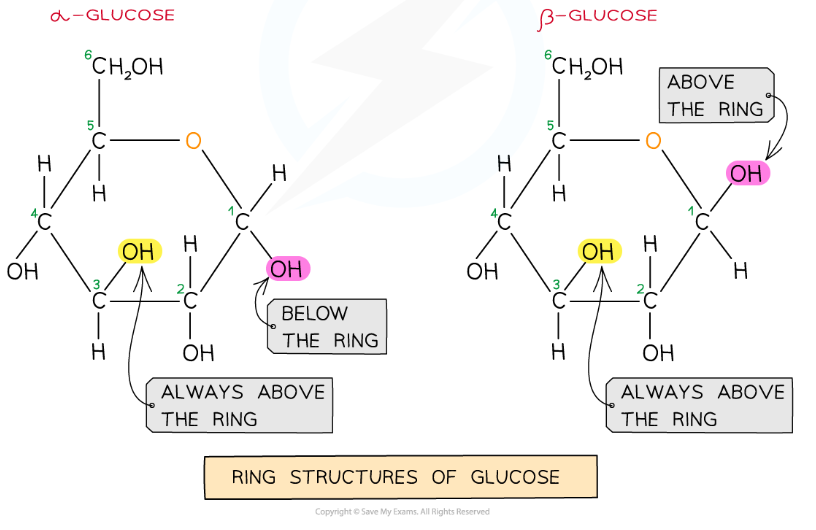 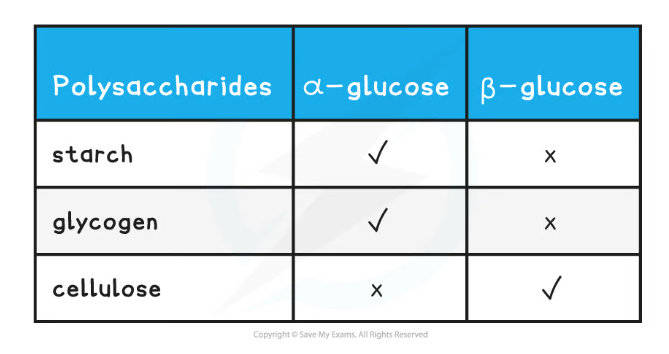 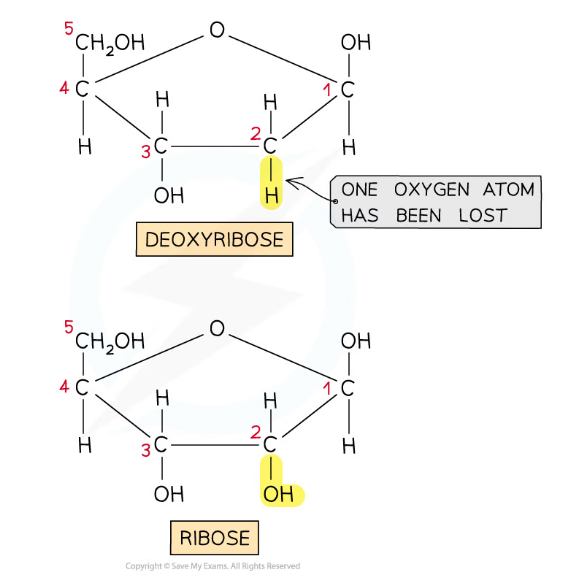 The structural formula of ribose and deoxyribose

Become familiar with the OILRIG mnemonic to remember what happens to a molecule when electrons are lost from it (oxidation) or gained by it (reduction).You must be able to recognise and draw the isomers of α and β glucose.