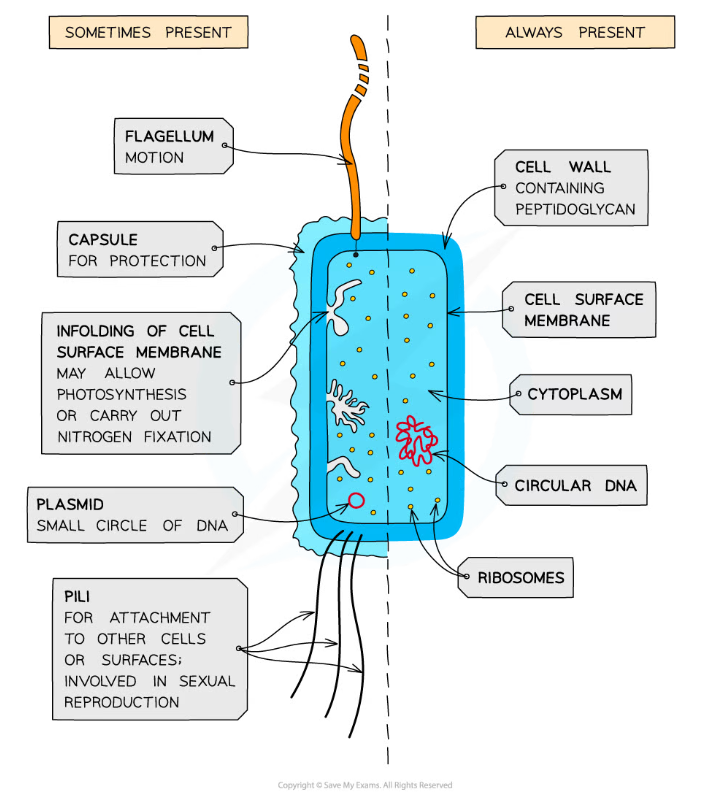 Prokaryotic cells are often described as being ‘simpler’ than eukaryotic cells, and they are believed to have emerged as the first living organisms on Earth.