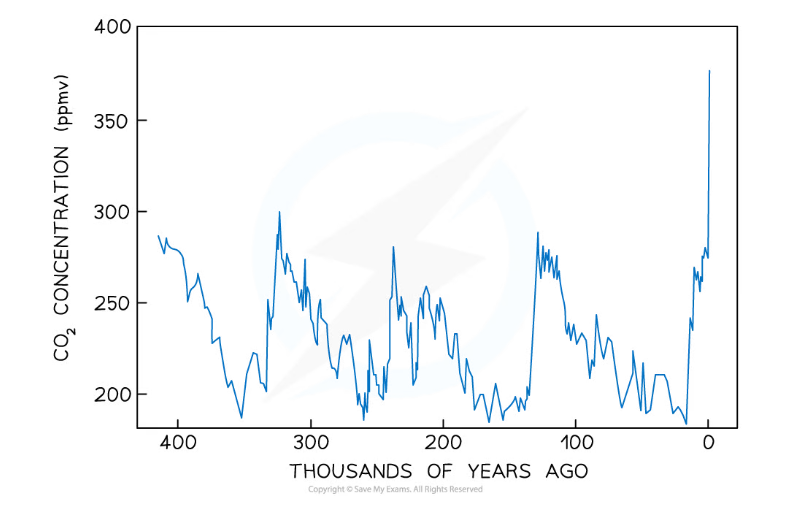 Atmospheric carbon dioxide levels have fluctuated throughout earth's history, but recent increases have been faster and greater than ever before 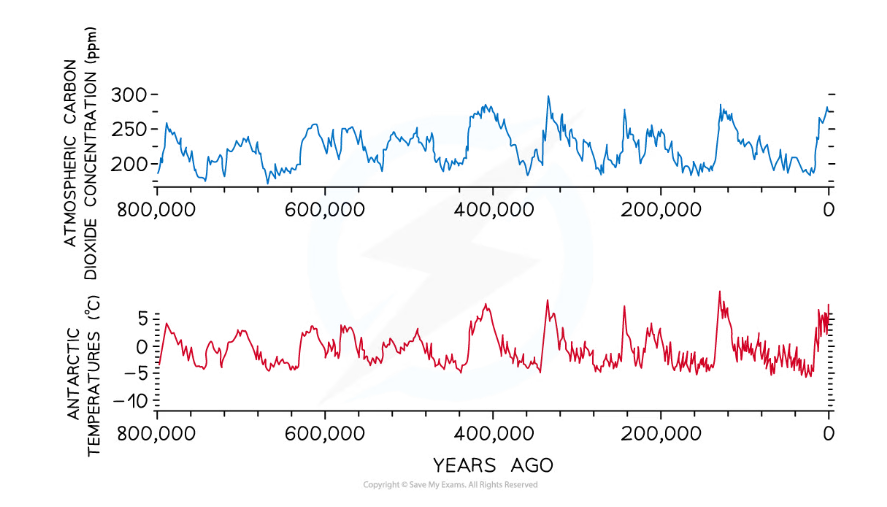 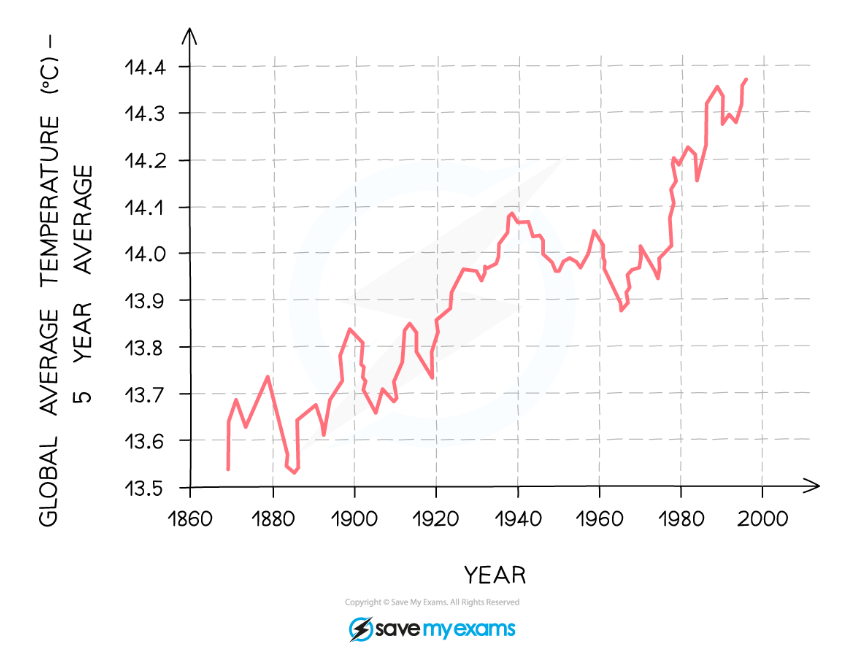 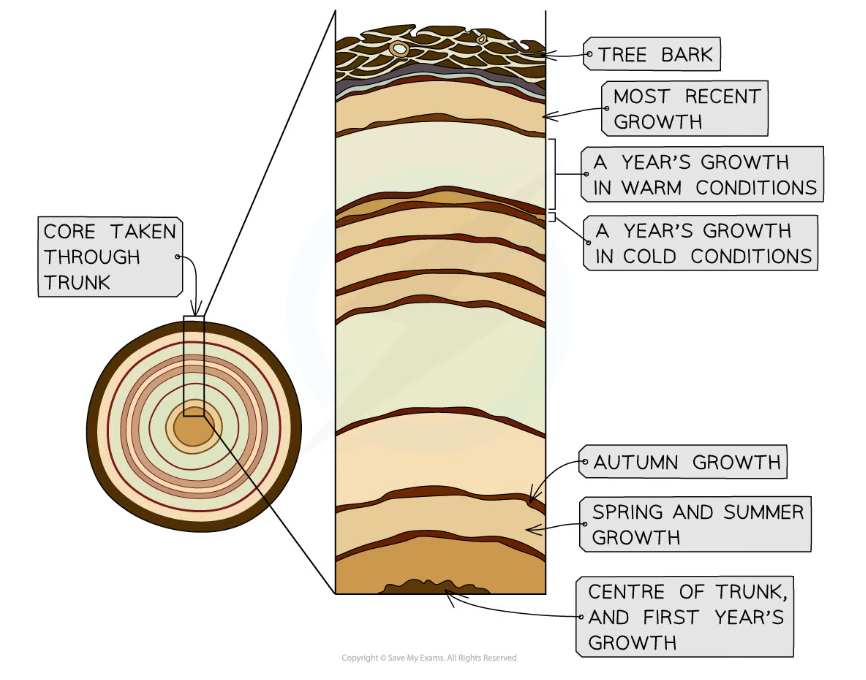