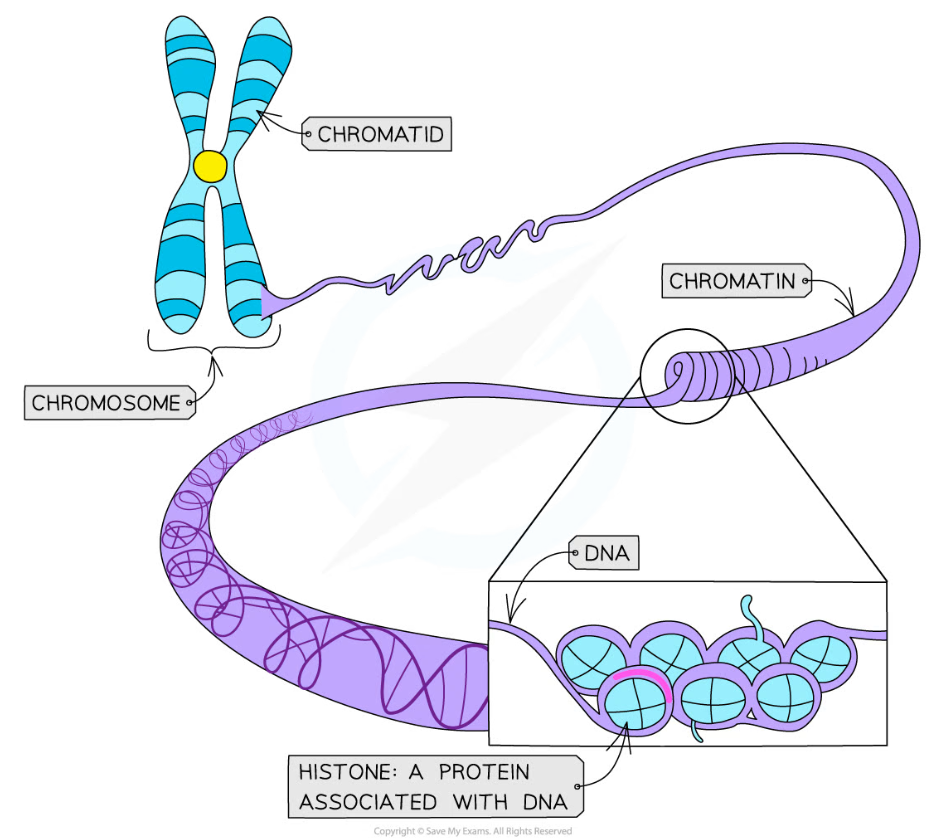 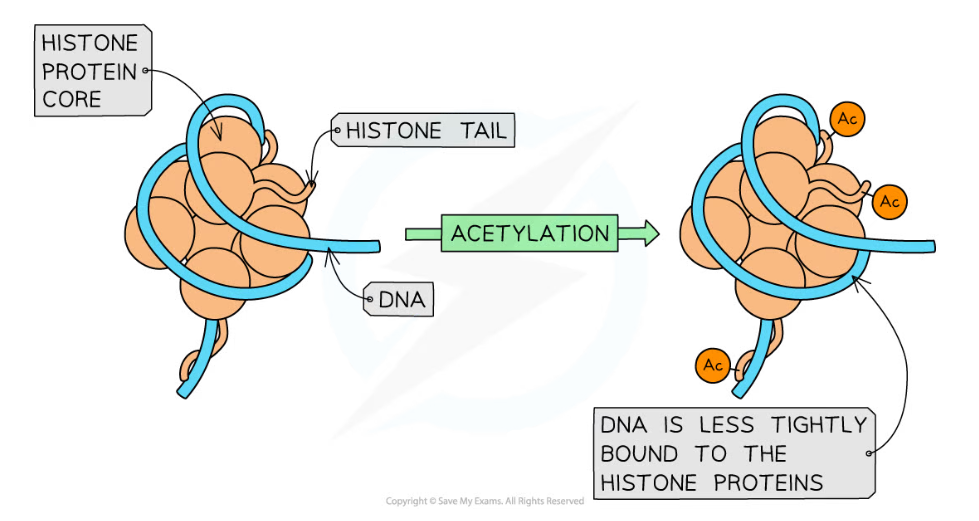 Epigenetic changes can be passed on following cell division

Epigenetics can be distinguished from mutations, both of which lead to changes in the expression of genes - whilst mutations affect the genetic code itself, by altering nucleotide sequences, epigenetic changes only affect the way the code is read.