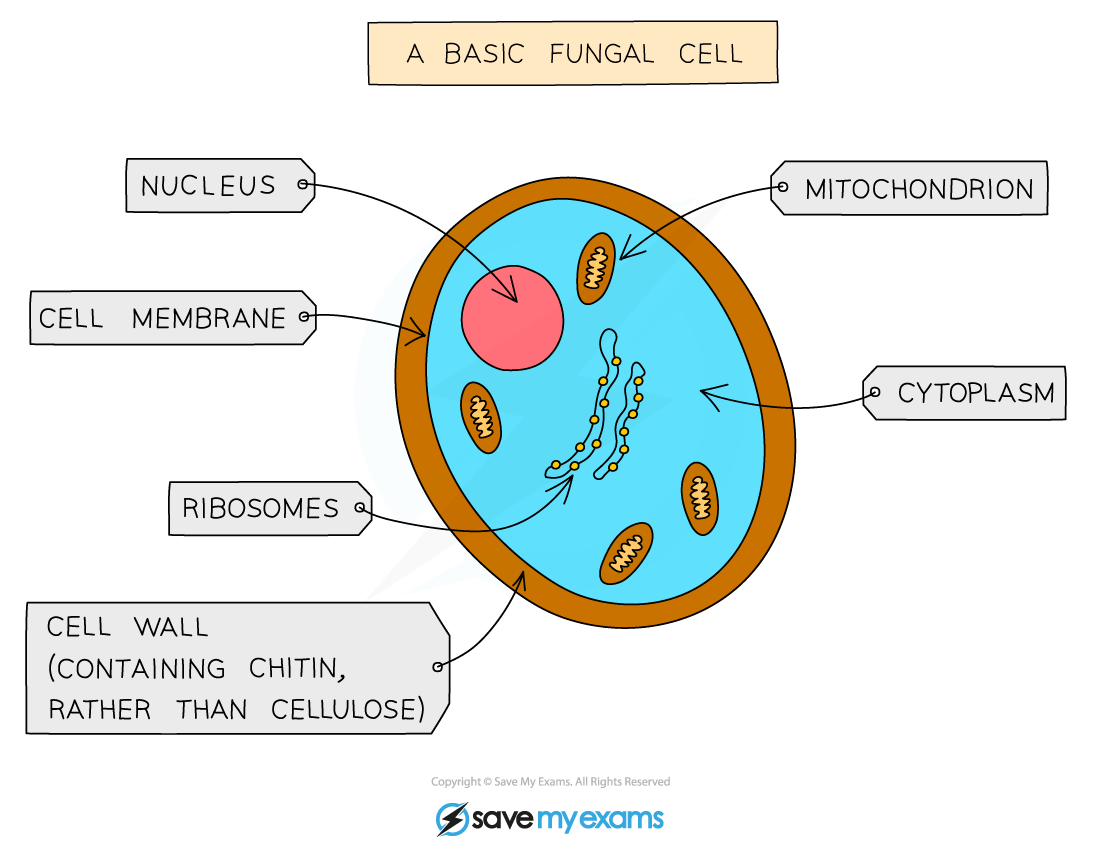 Yeast is a single-celled fungus, similar to the one shown in the diagram above 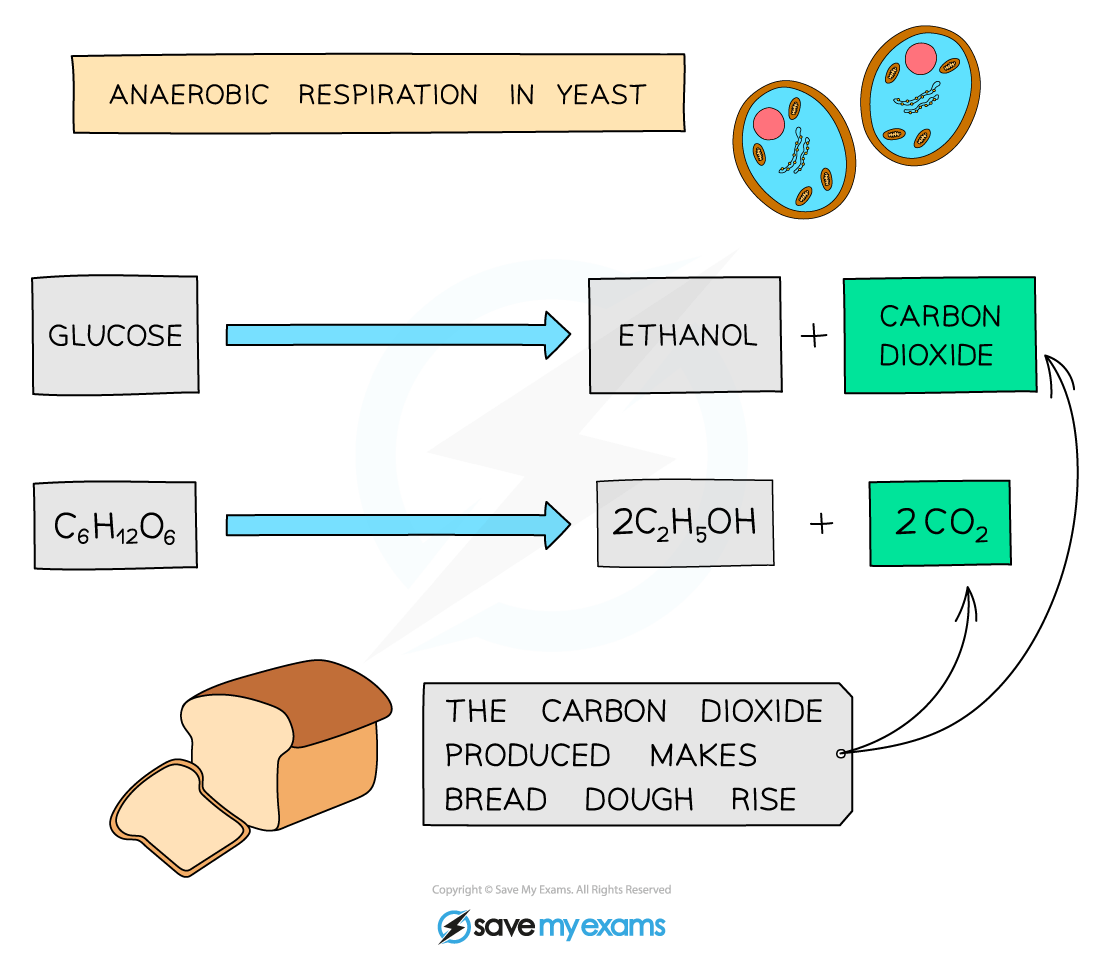