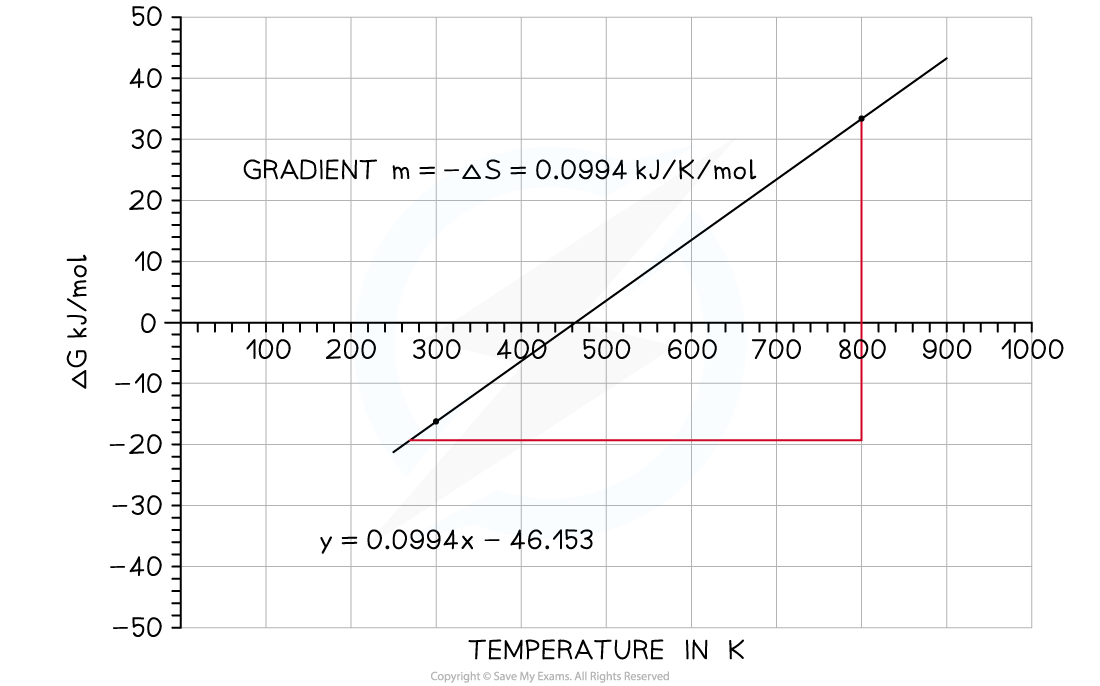 Graph of free energy versus temperature for the synthesis of ammonia

The relationship between the equilibrium constant, Kc, and Gibbs free energy change, ΔGꝊ