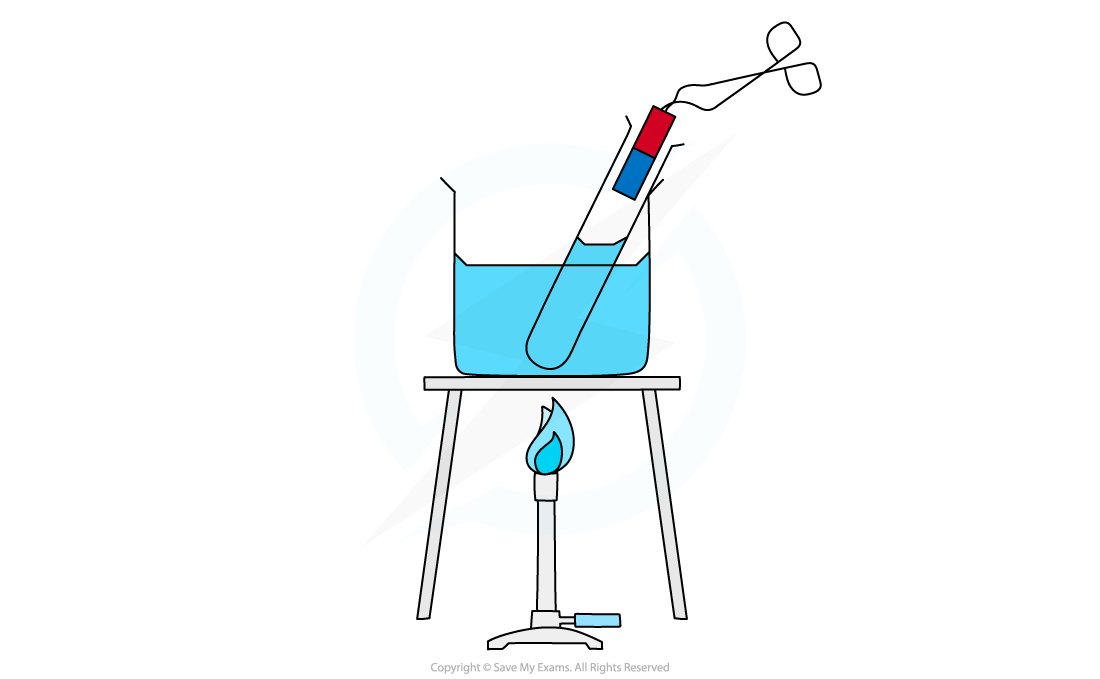 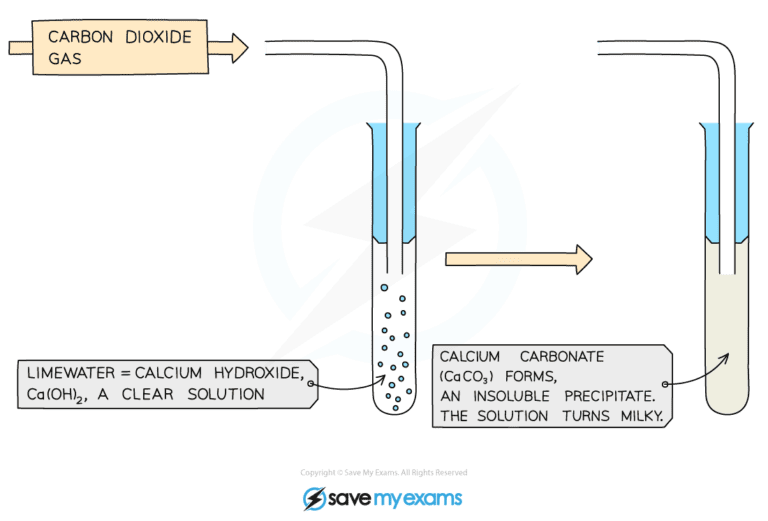 HCl is added first to remove any carbonates which may be present and would also produce a precipitate and interfere with the results.