Examples of compounds that can form hydrogen bonds are:

Ammonia can form a maximum of one hydrogen bond per molecule 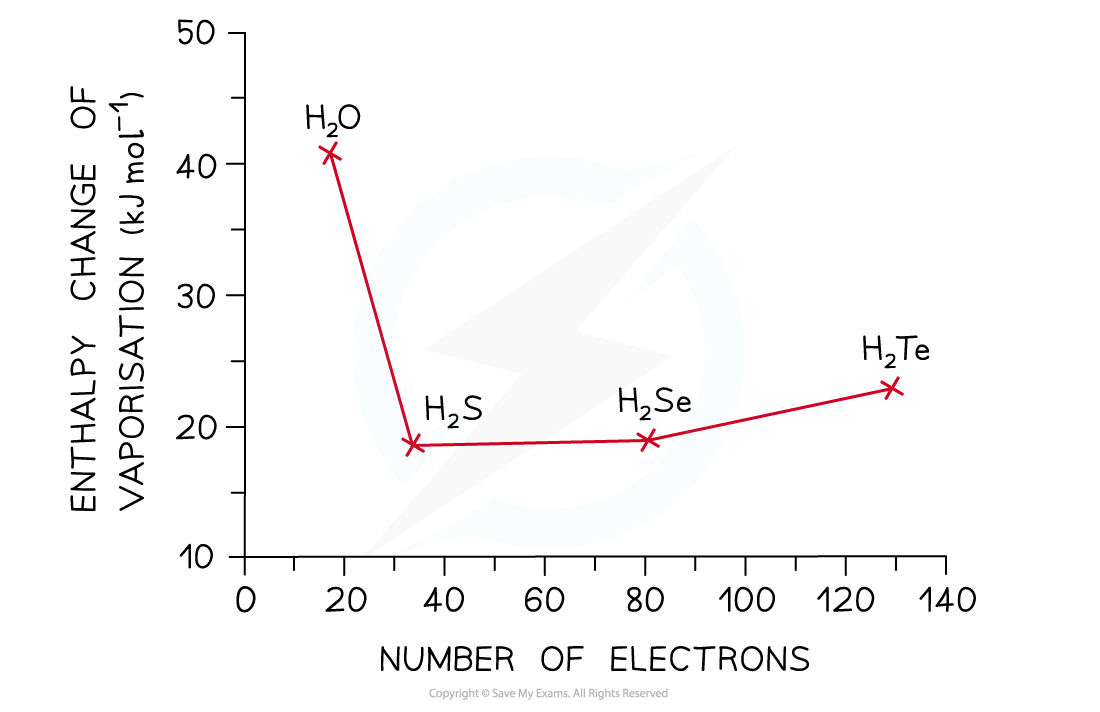 The high enthalpy change of evaporation of water suggests that instantaneous dipole-induced dipole forces are not the only forces present in the molecule – there are also strong hydrogen bonds, which cause the high boiling point 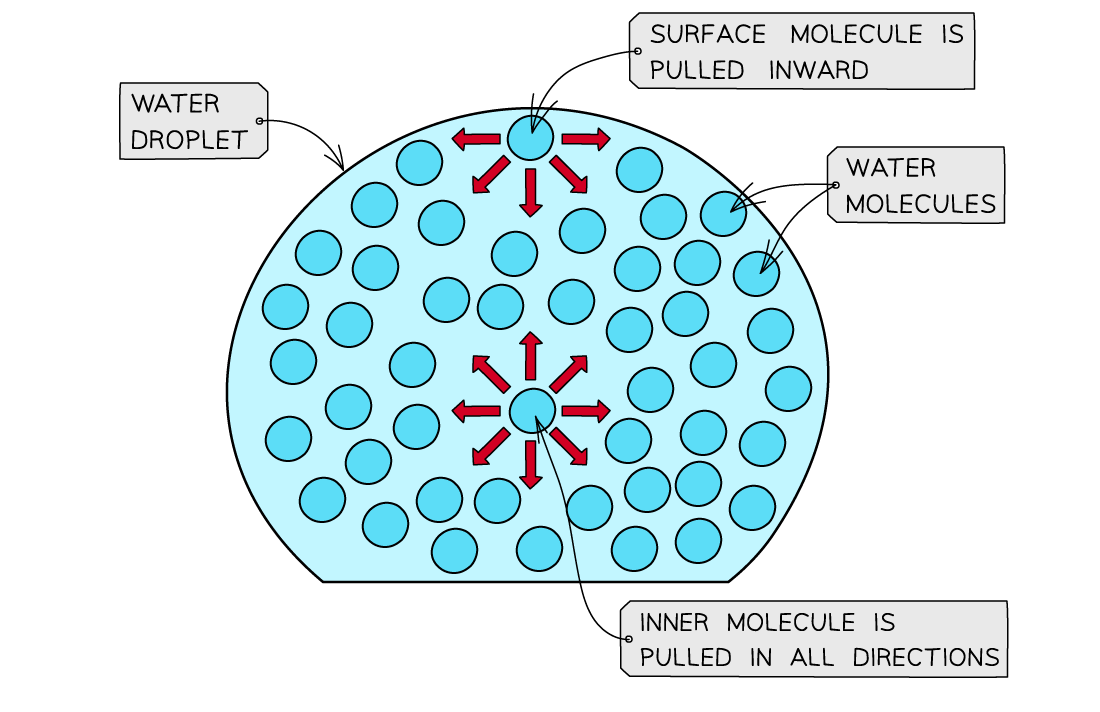