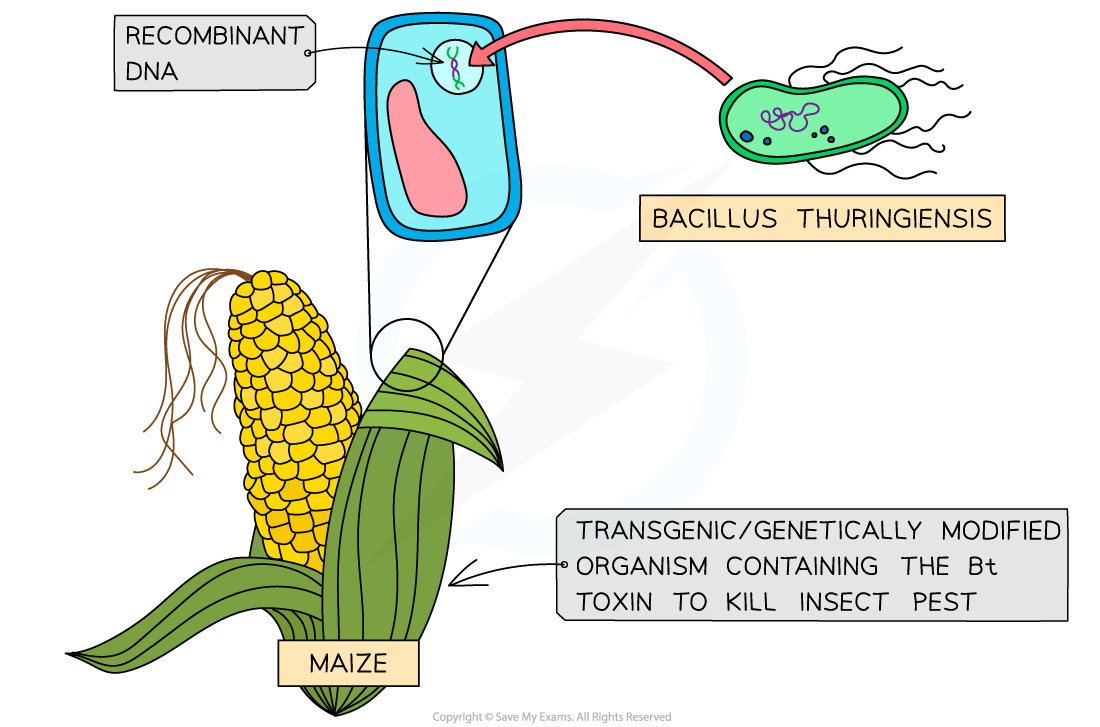 It is because of the universal genetic code that recombinant DNA can be formed. All forms of life use the same genetic code, which is the strongest piece of evidence for evolution. Remember, the genetic code is the basis for storing instructions that, alongside environmental influences, dictate the behaviour of cells and as a result, the behaviour of the whole organism.