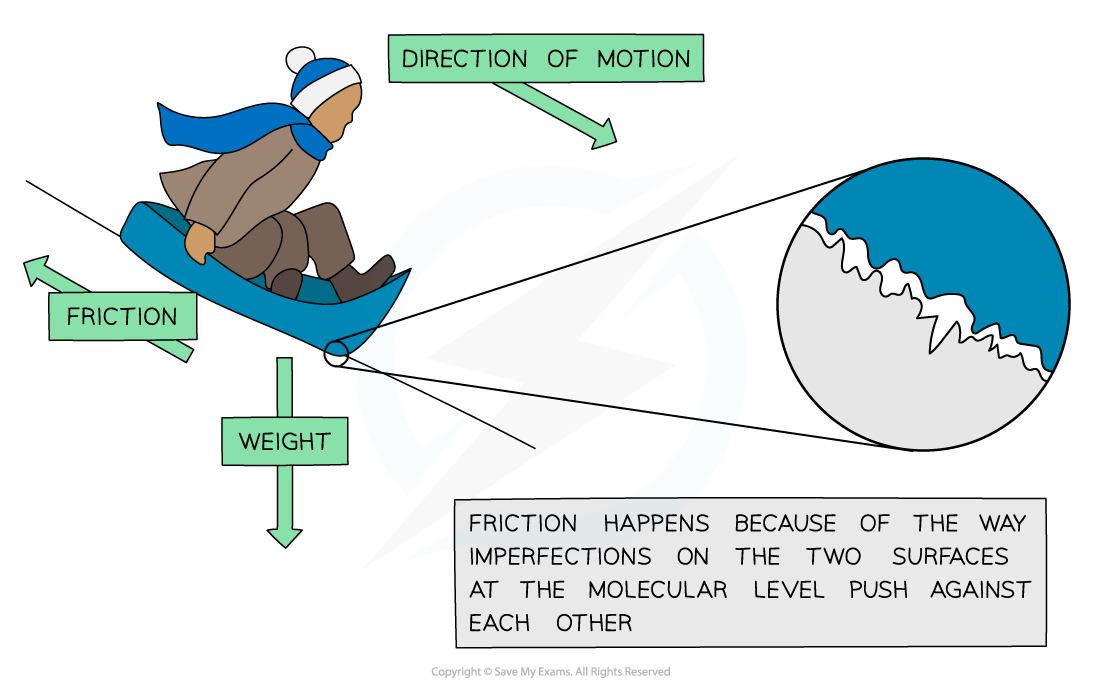 The relationship between frictional forces and motion

An 8.0 kg block sits on an incline of 20 degrees from the horizontal. It is stationary and does have a frictional force acting upon it.

Determine the minimum possible value of the coefficient of static friction.

Step 2: Determine the weight of the block

Step 3: Break the weight down into components based on the slope angle