NOS: Obtain evidence for theories: epidemiological studies have contributed to our understanding of the causes of lung cancer

Scatter diagrams are used to identify correlations between two variables to determine the relationships between two factors. For example, between risk factors and certain disease.Correlation can be positive or negative 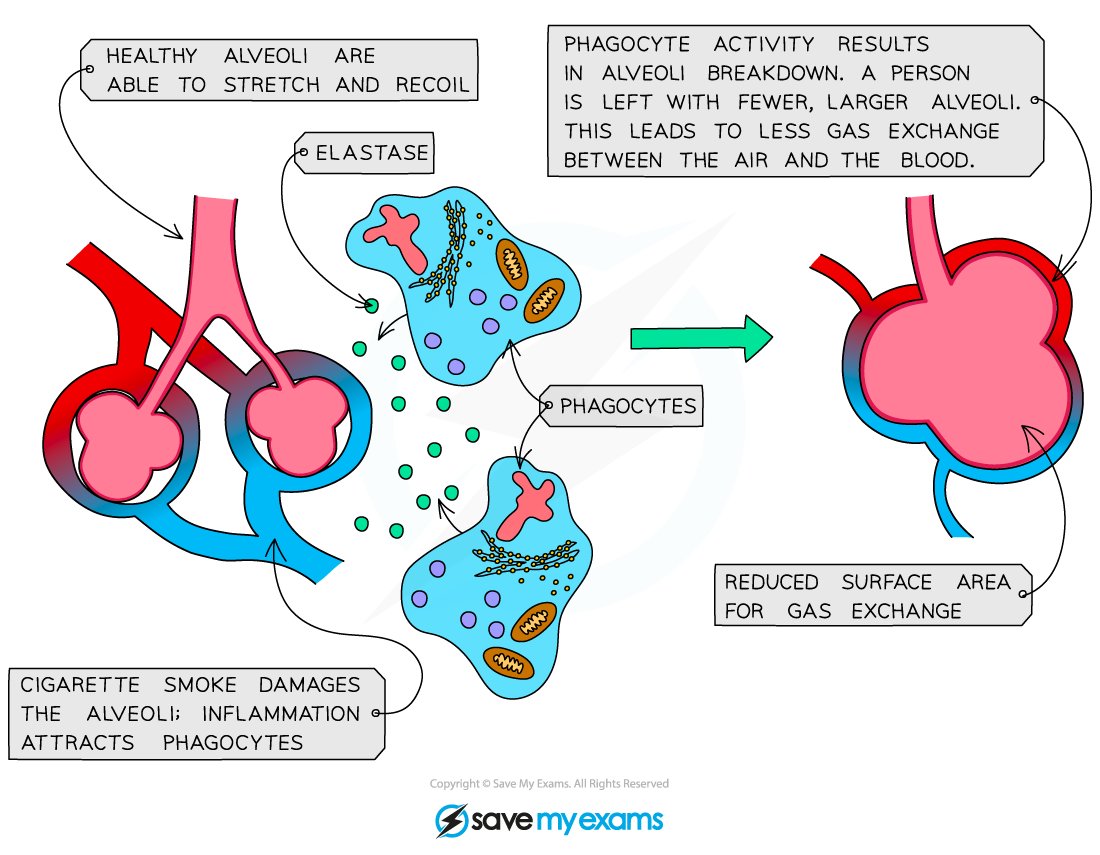