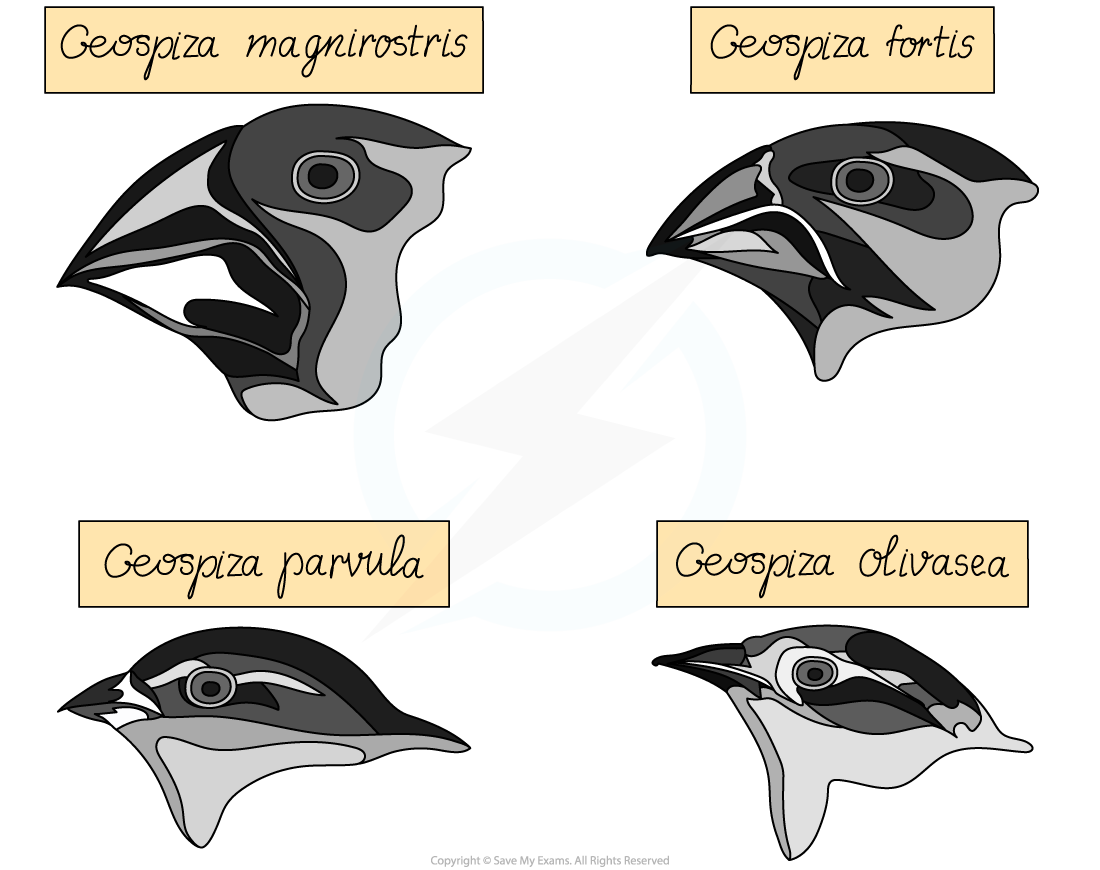 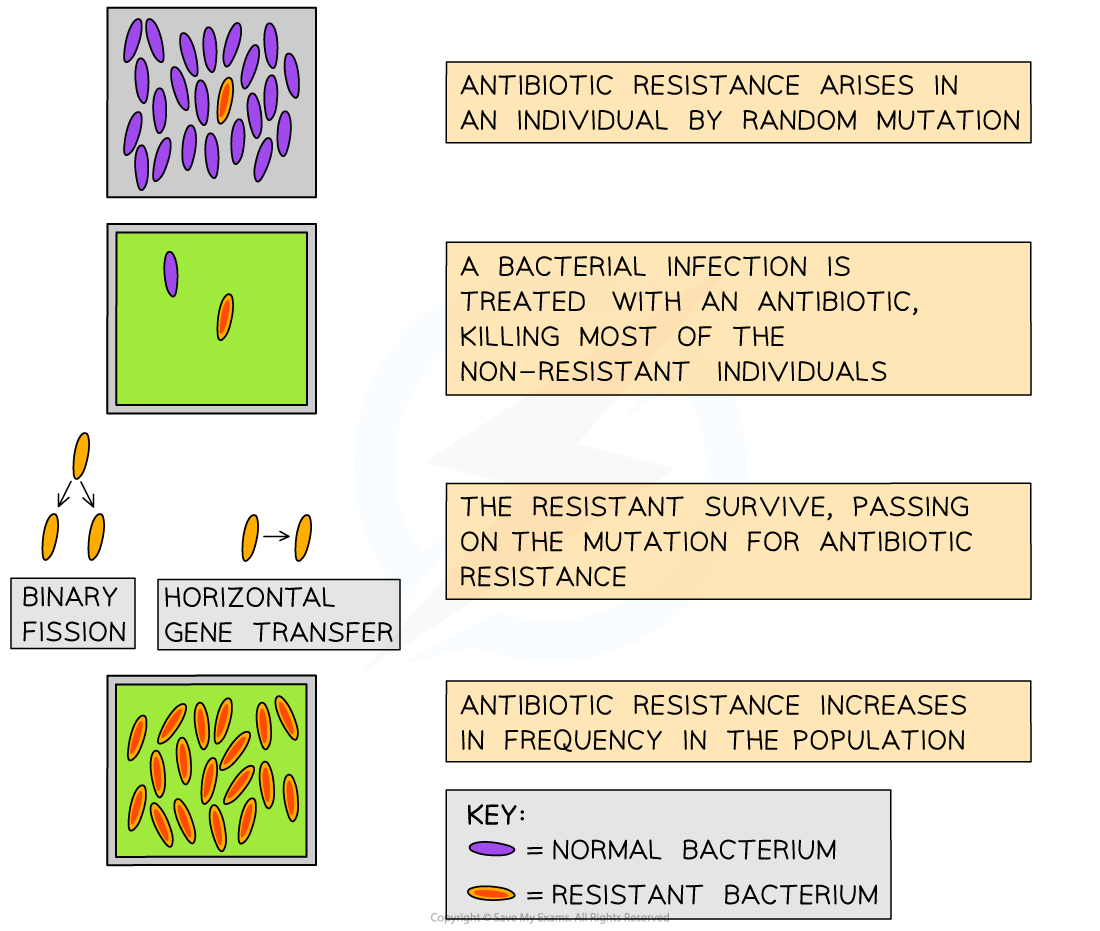 NOS: Use theories to explain natural phenomena; the theory of evolution by natural selection can explain the development of antibiotic resistance in bacteria.