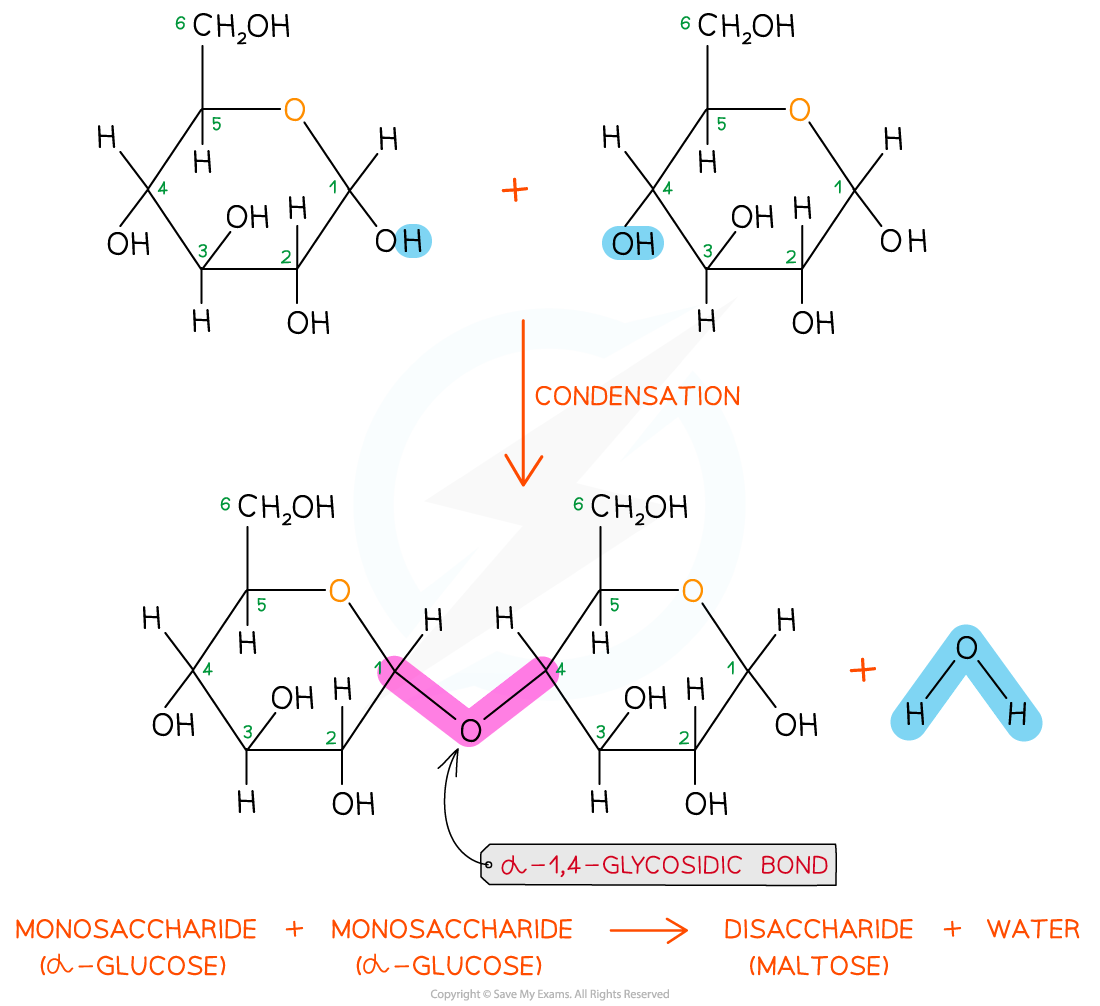 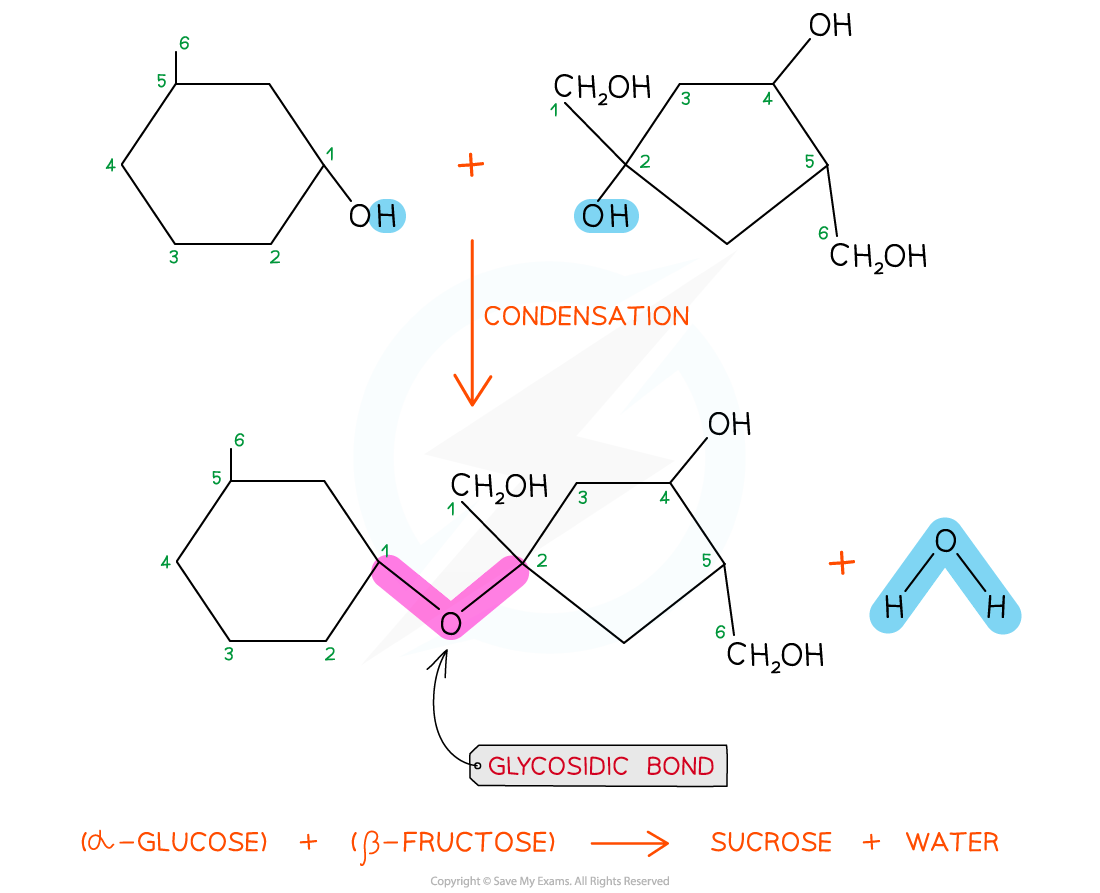 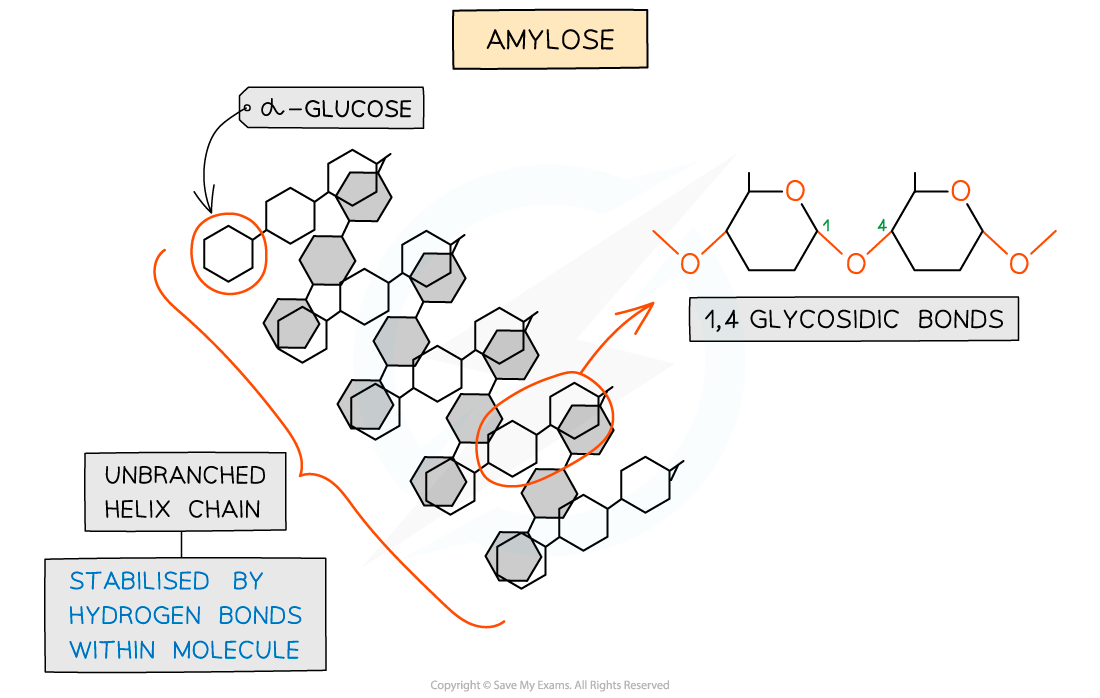 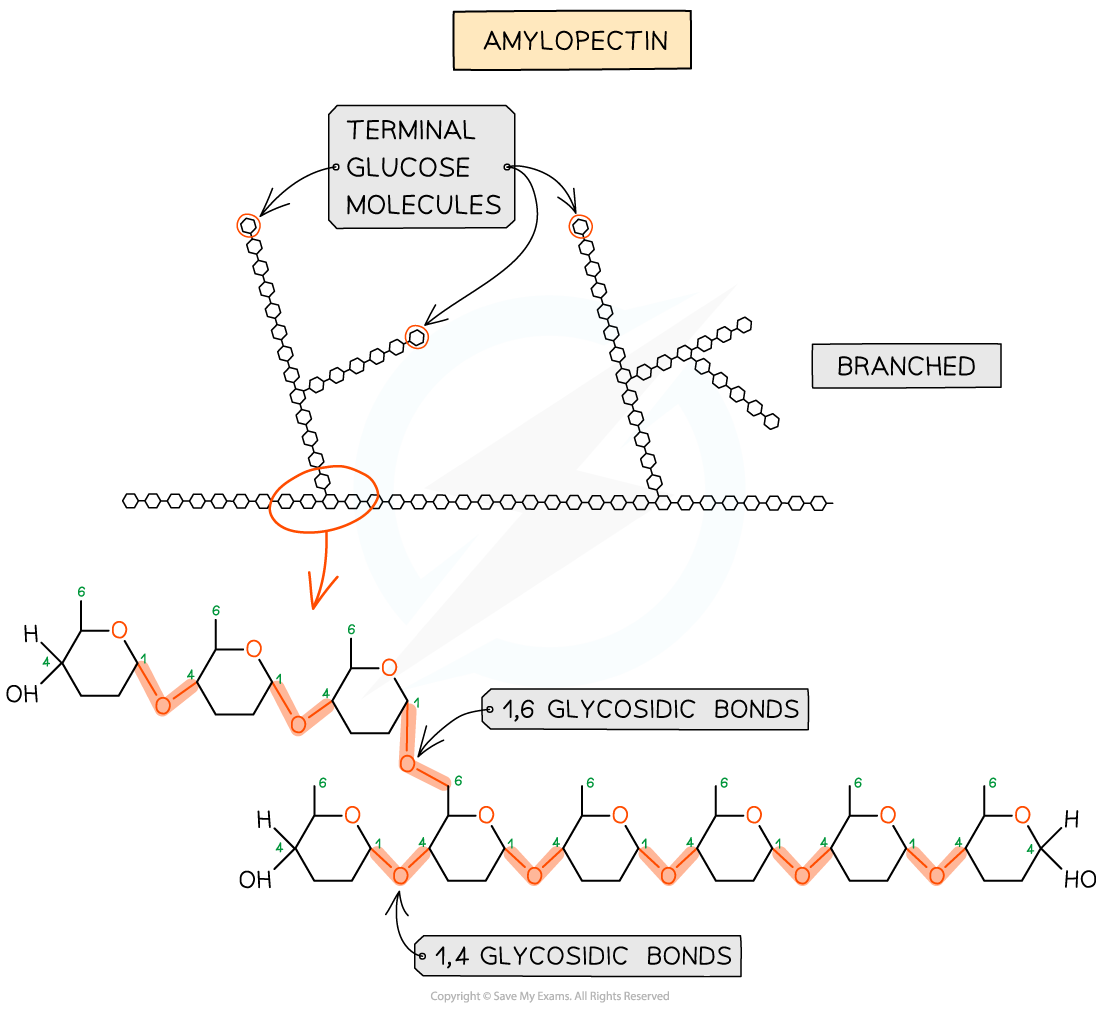 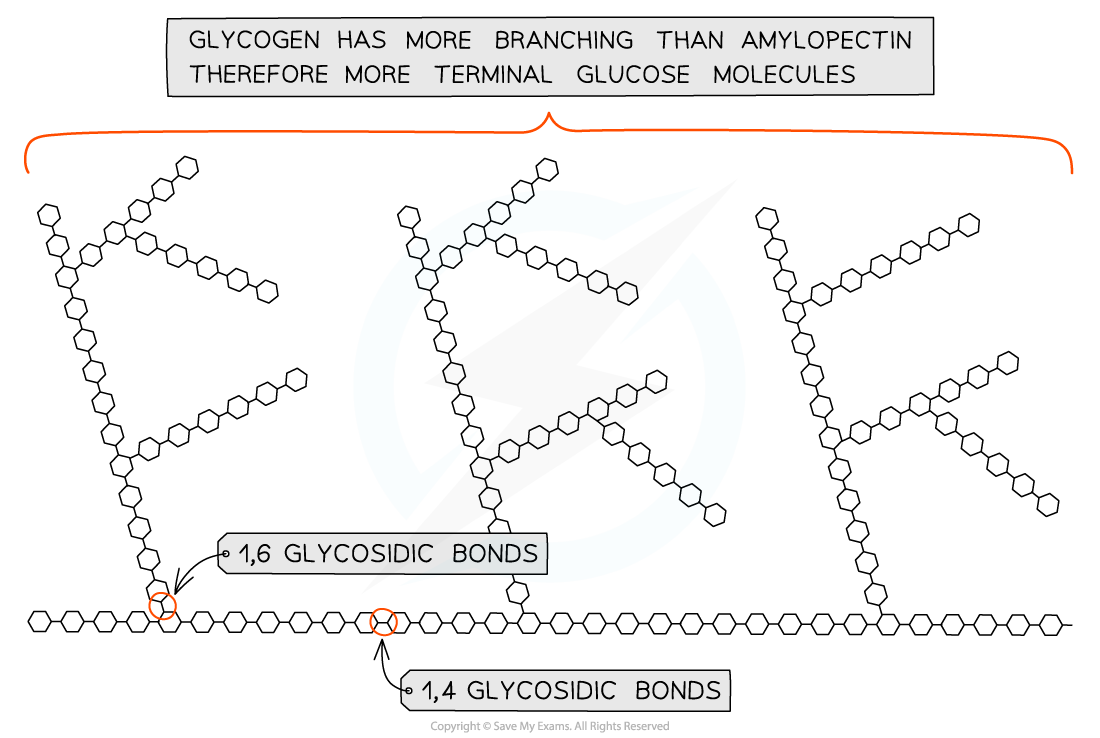 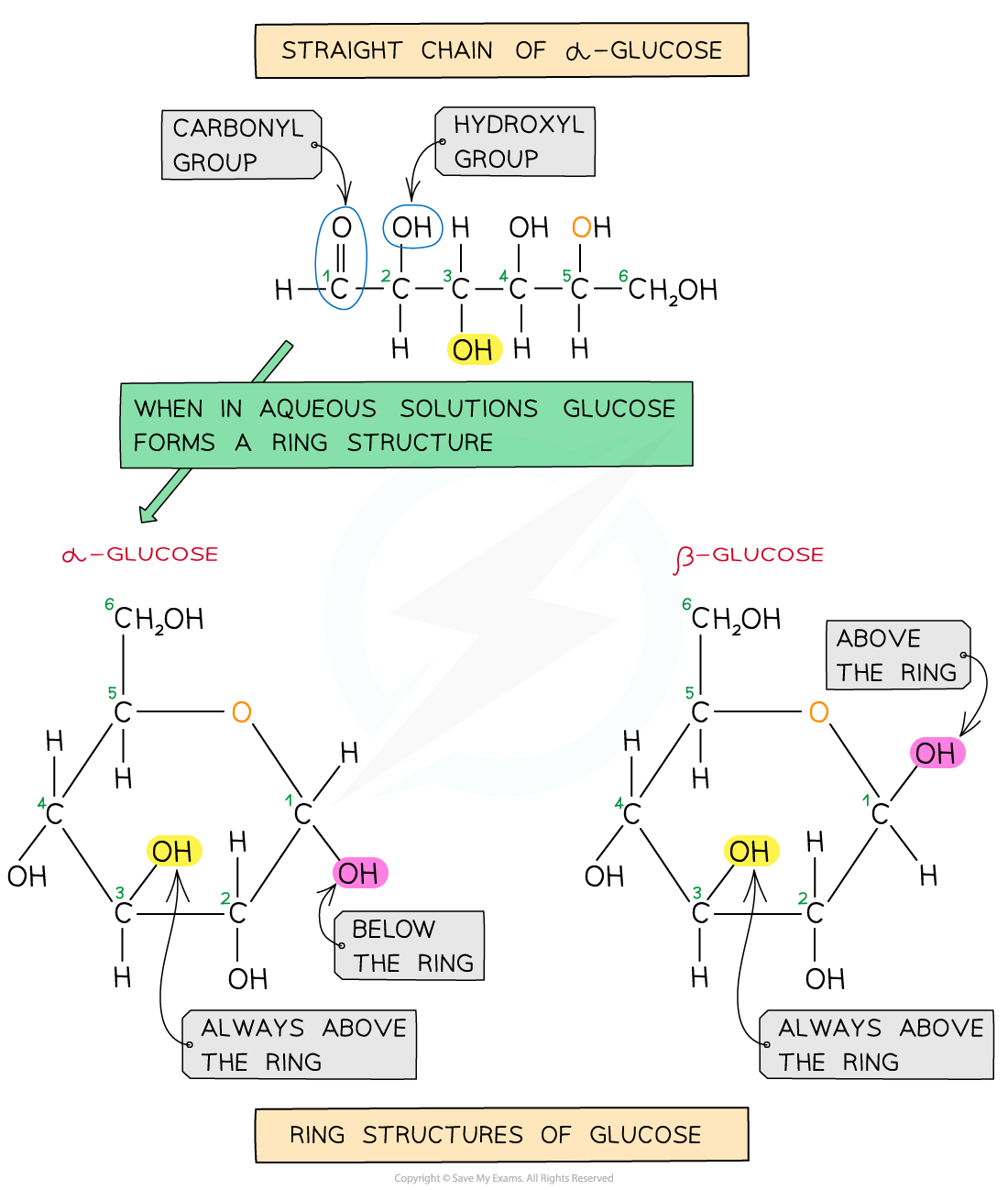 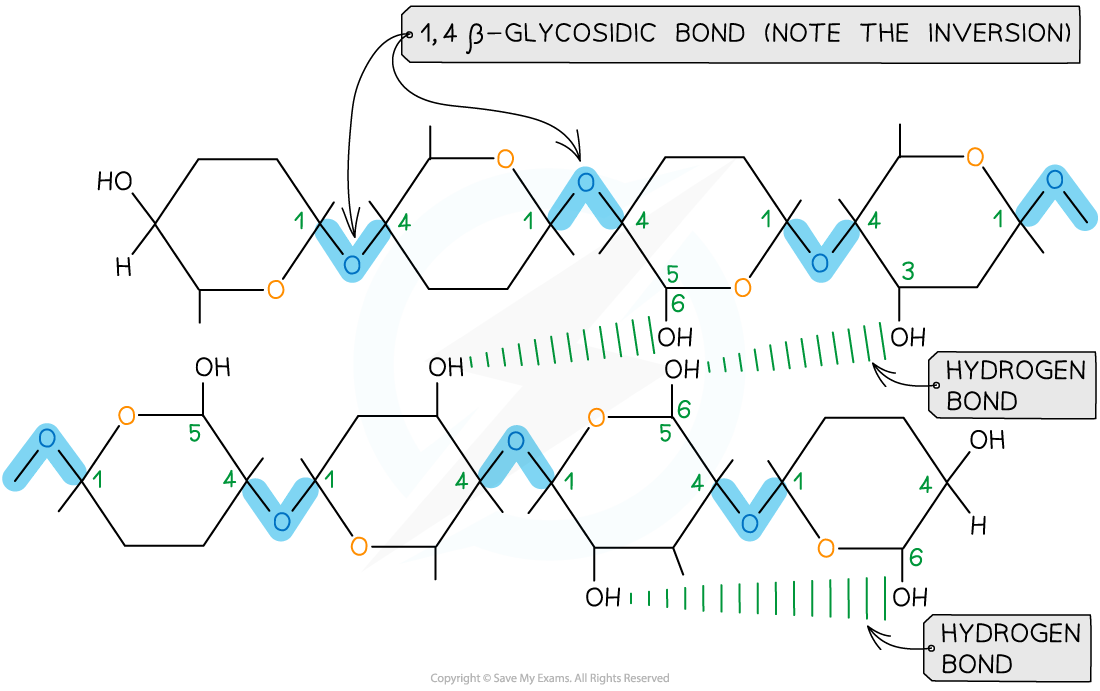 The alternating pattern of glycosidic bonds in cellulose 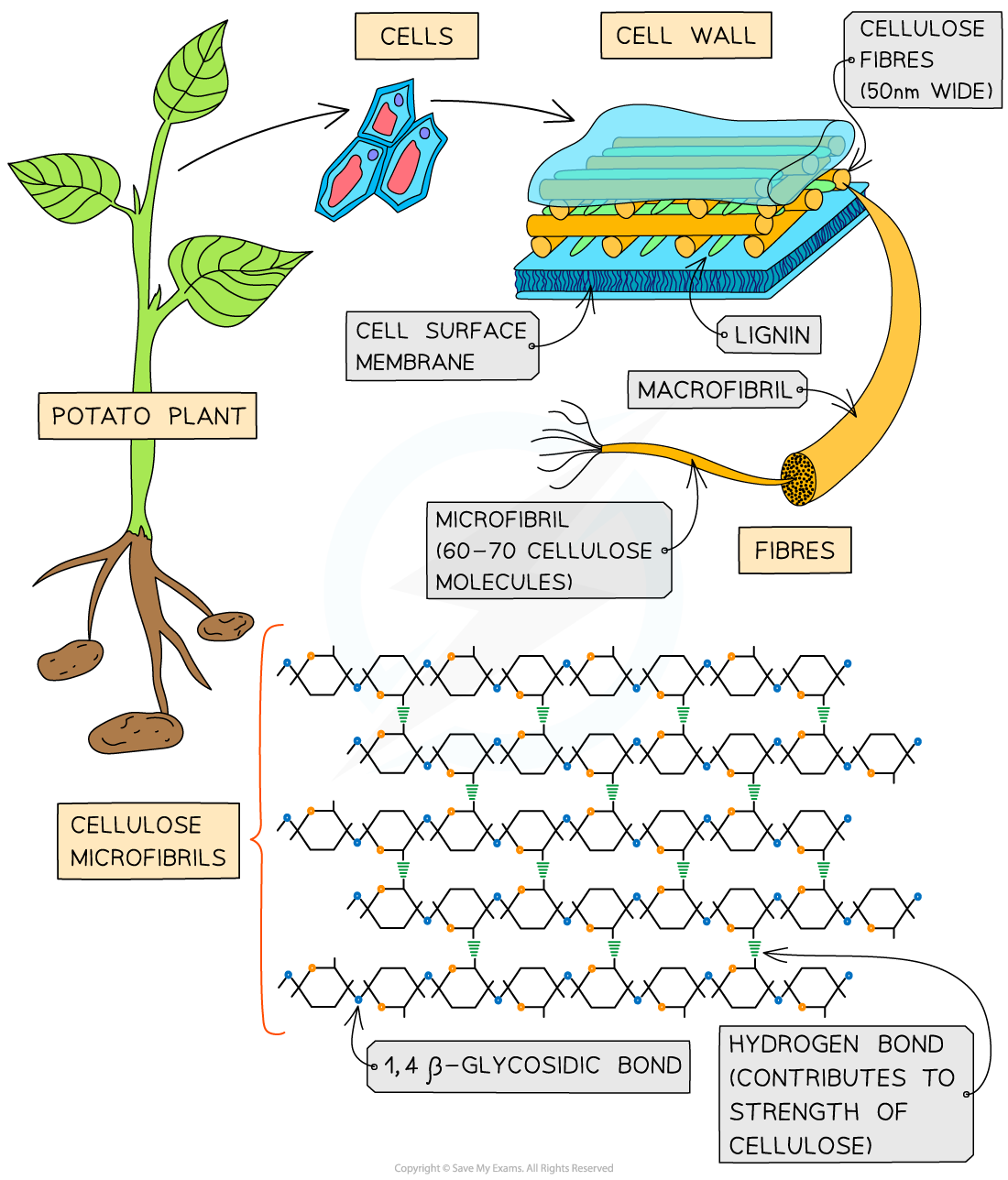 How cellulose fibres band together to provide plant strength 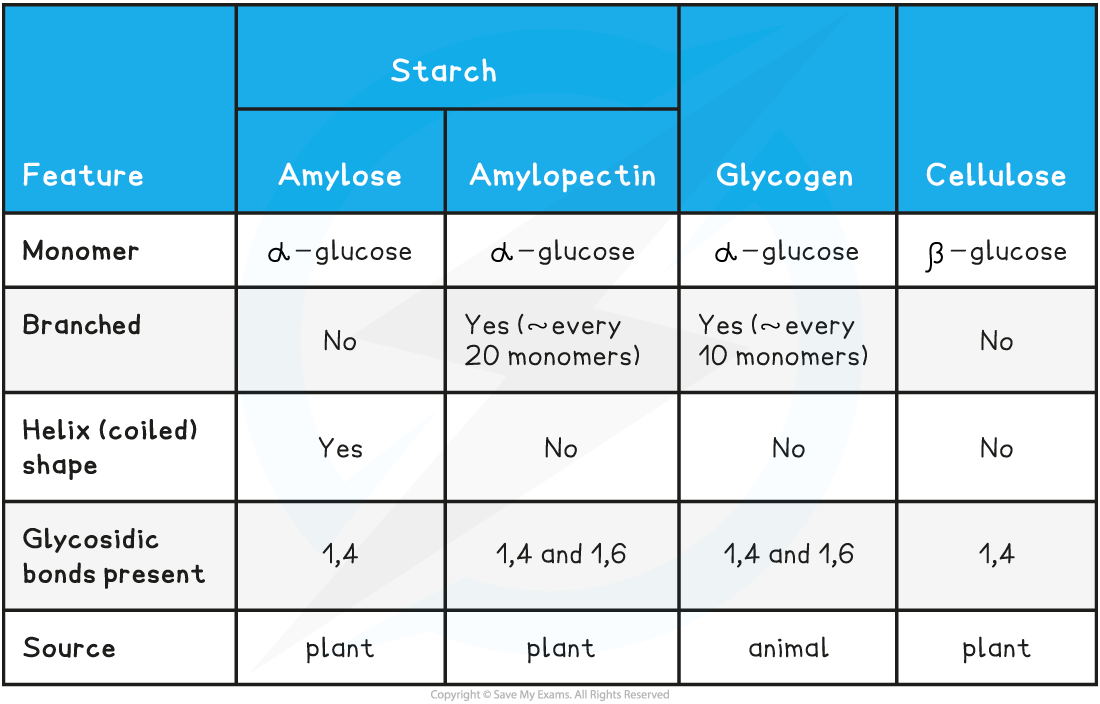 Be clear about the differences between starch (amylose and amylopectin), cellulose and glycogen.