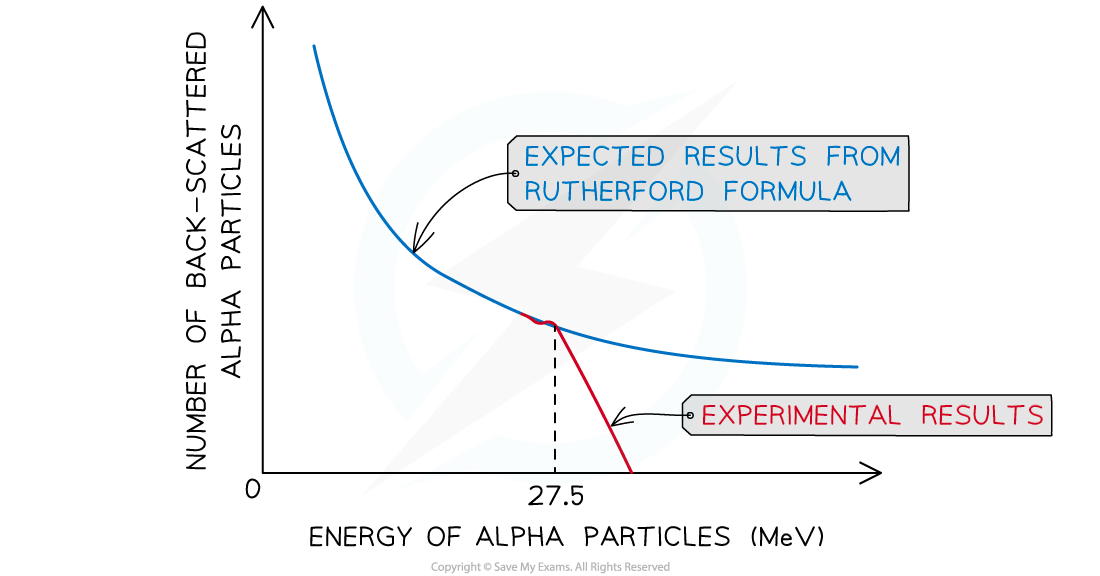 The observed back-scattering from alpha particles strongly deviates from the predicted relationship based only on electromagnetic repulsion at 27.5 MeV