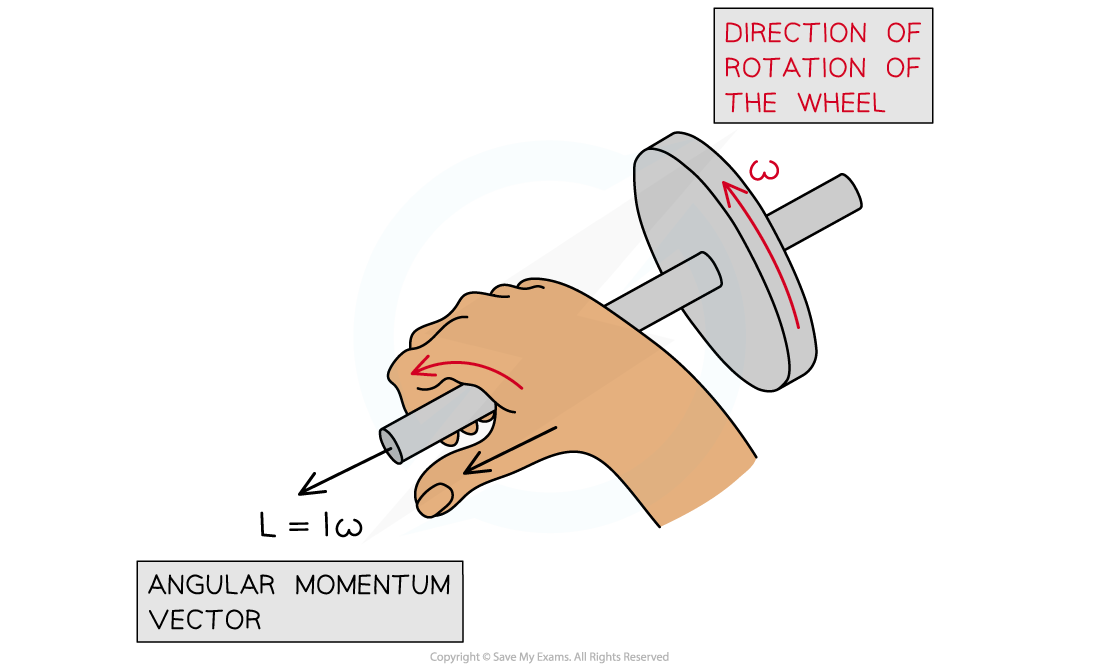 Angular momentum acts at right angles to the direction of rotation

1. On completing one oscillation, the waves overlap in phase 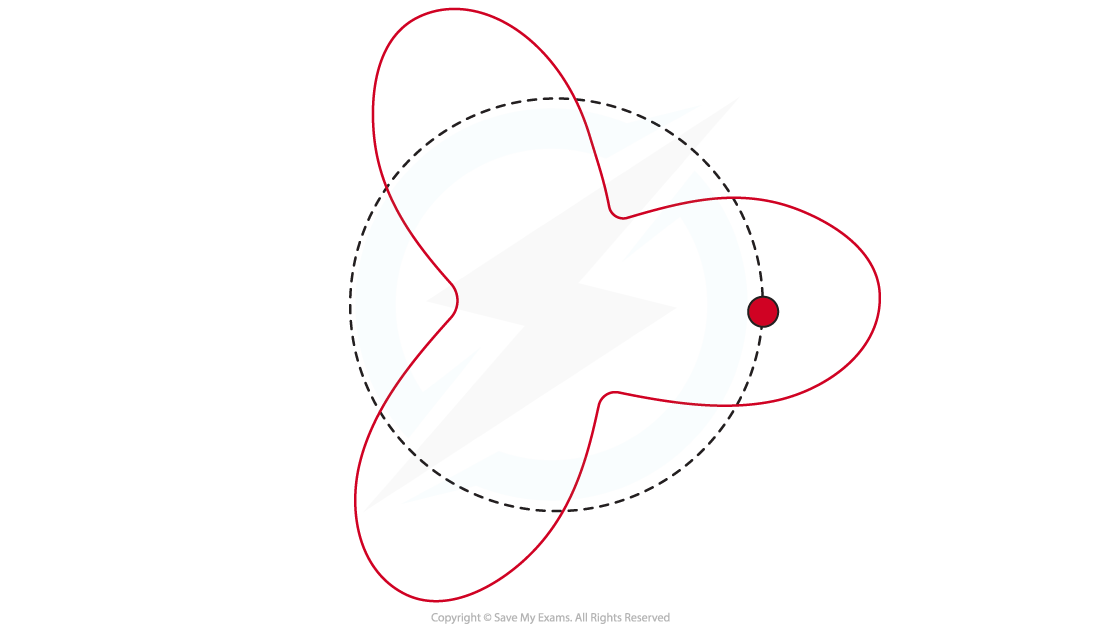 2. On completing one oscillation, the waves overlap but they are not in phase 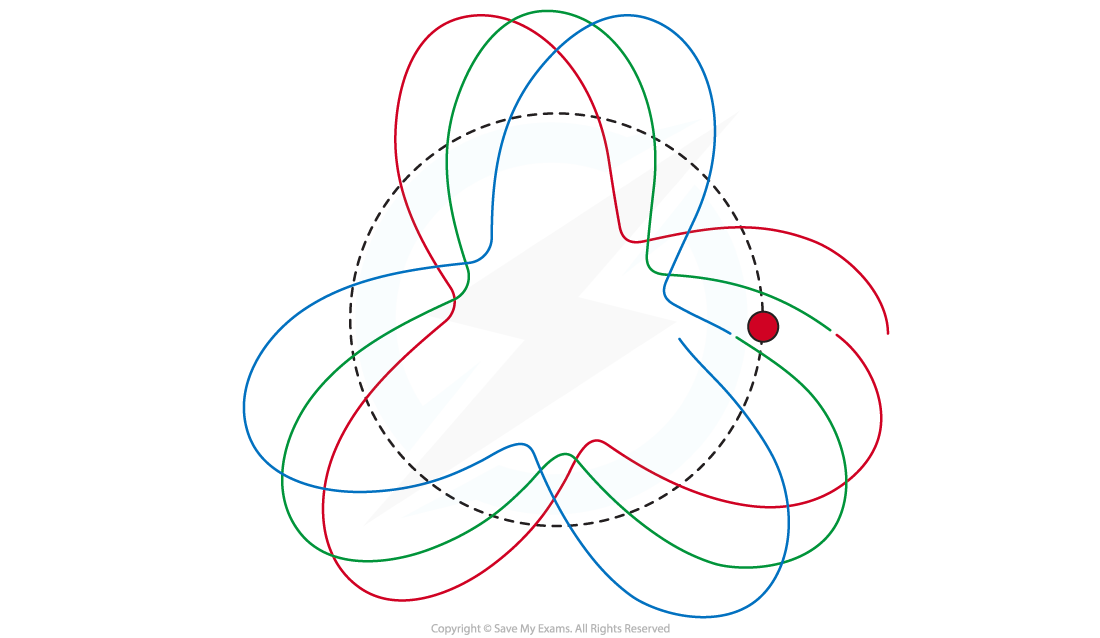 de Broglie matter wave where n = 3. Here the circumference of the circular orbit is 3λ 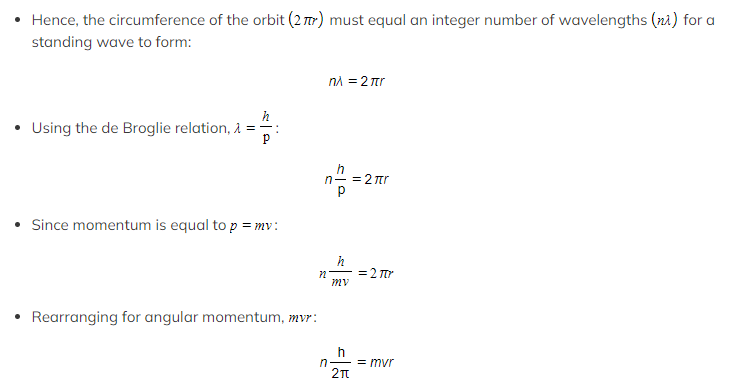 Determine the velocity of the electron in the first Bohr orbit of the hydrogen atom (n = 1).

You may use the following values: