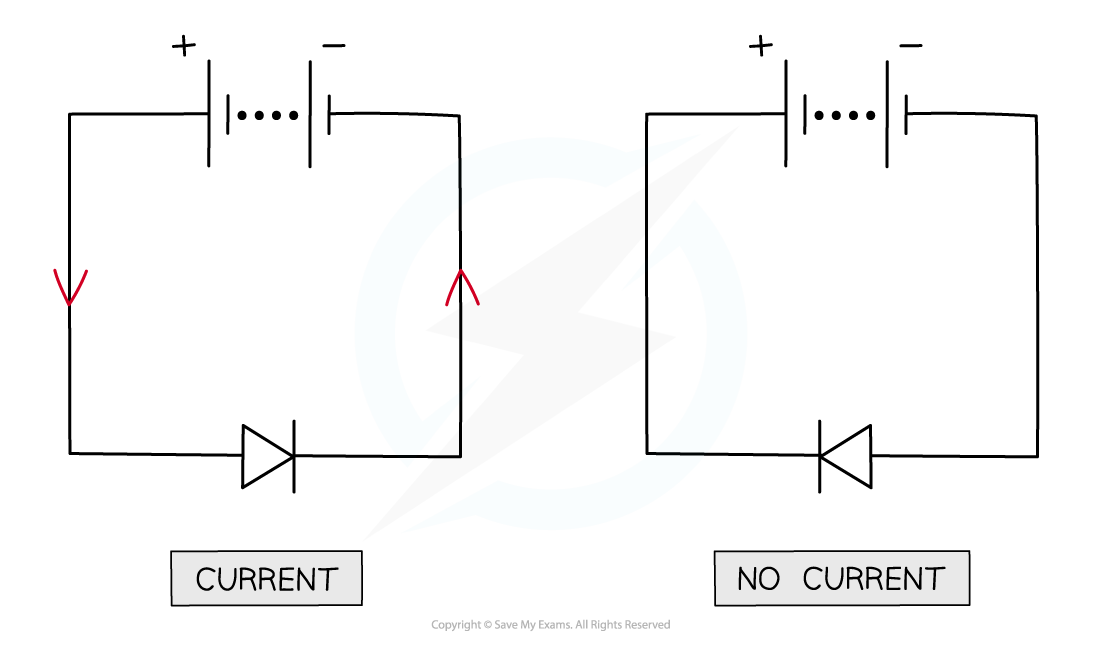 In order to have a current, the diode must point around the circuit from positive to negative 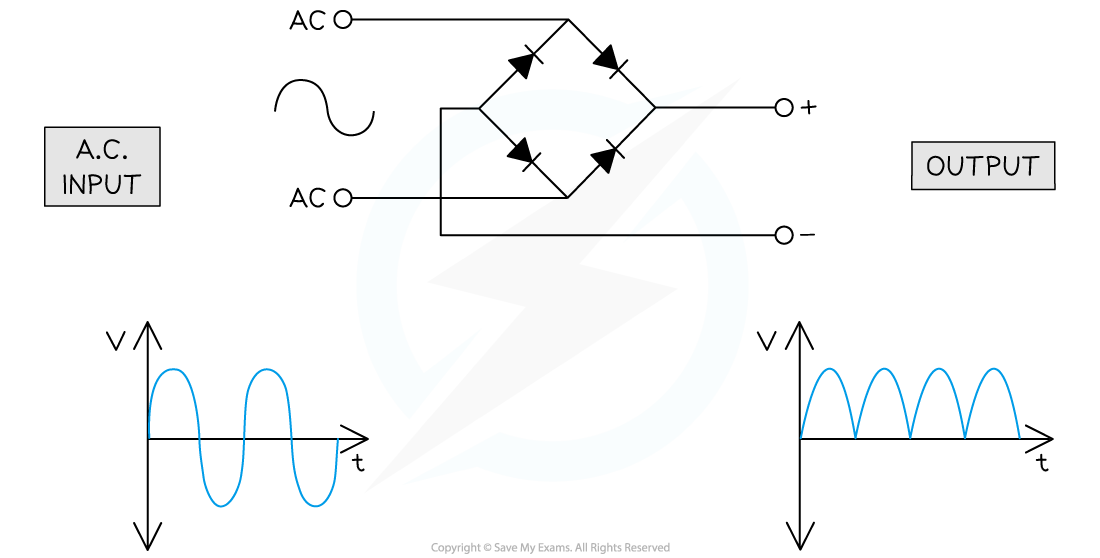