Aim of the Experiment 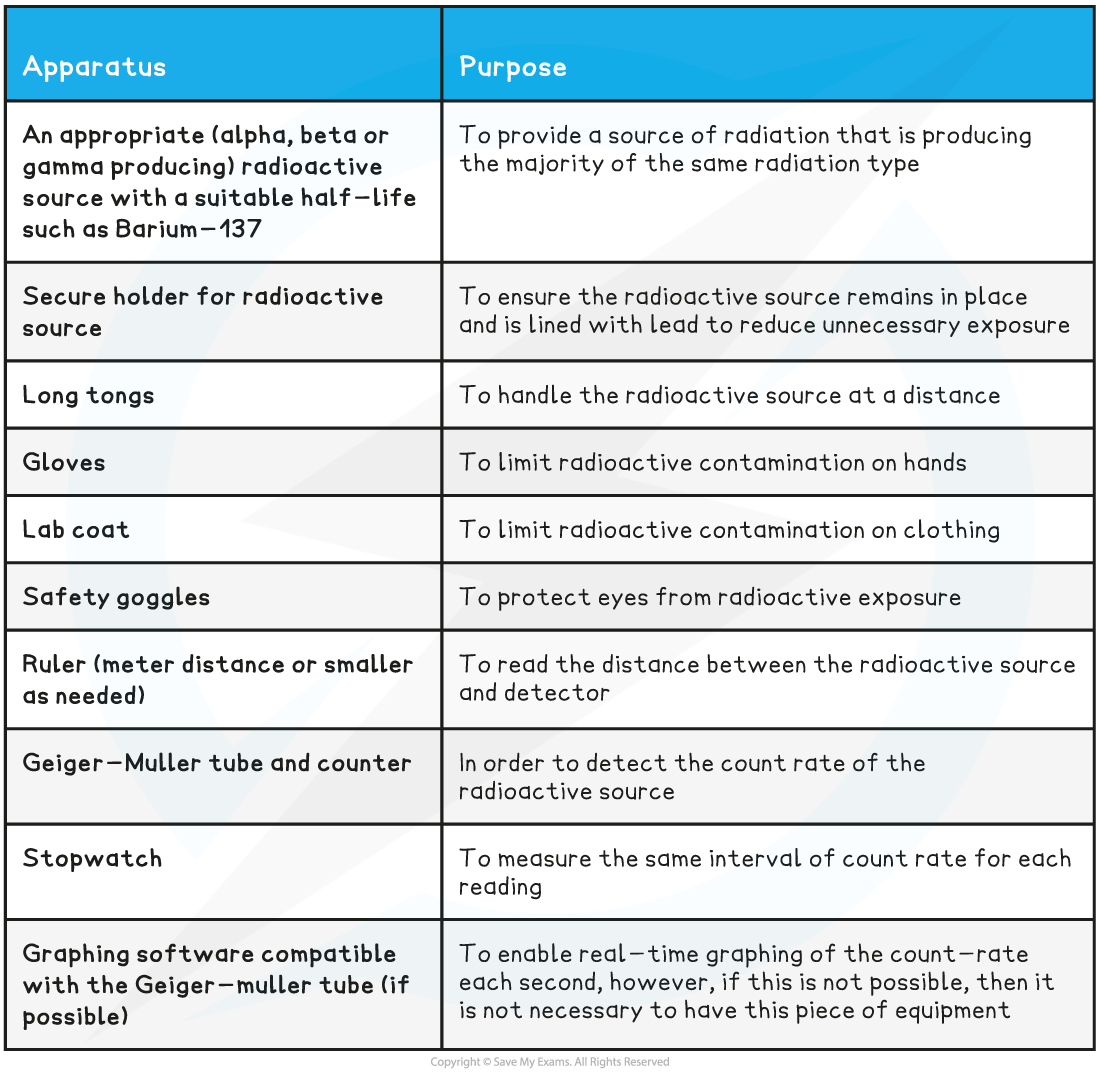 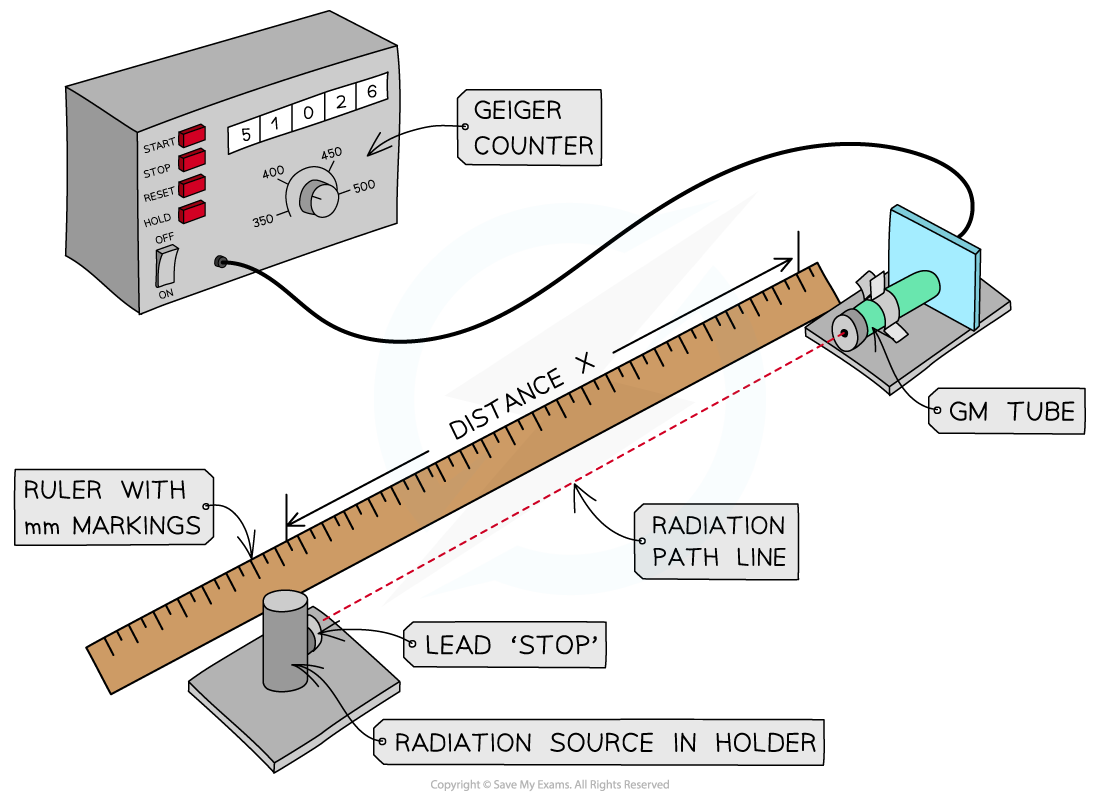 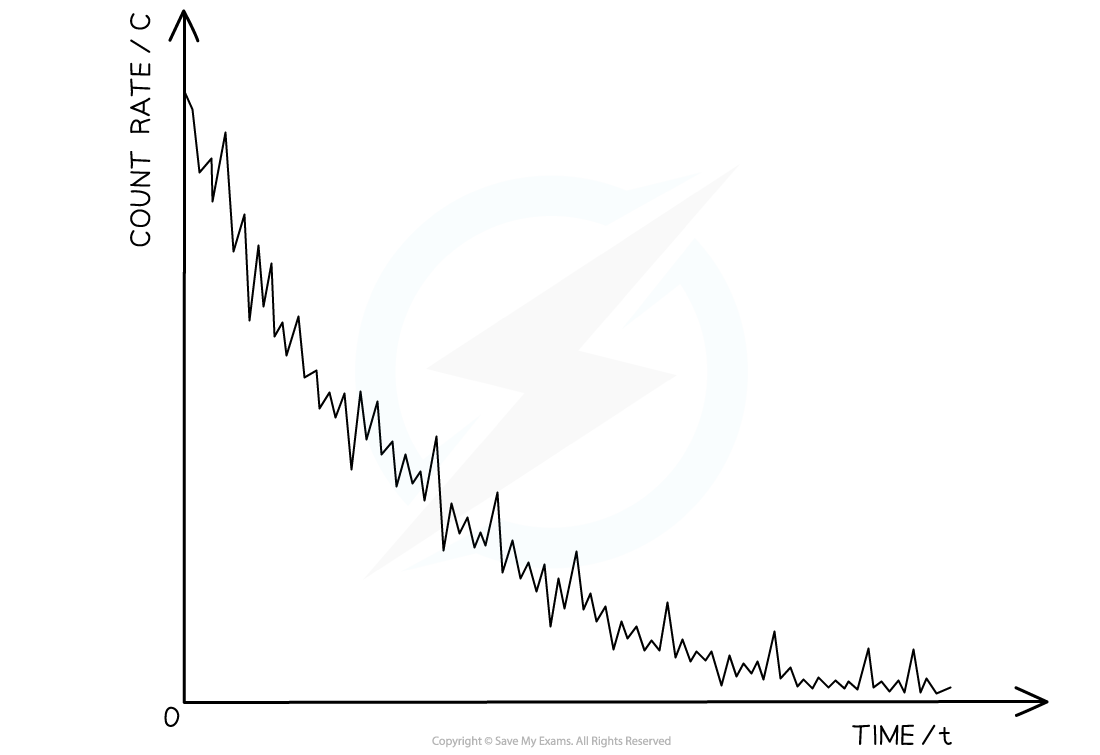 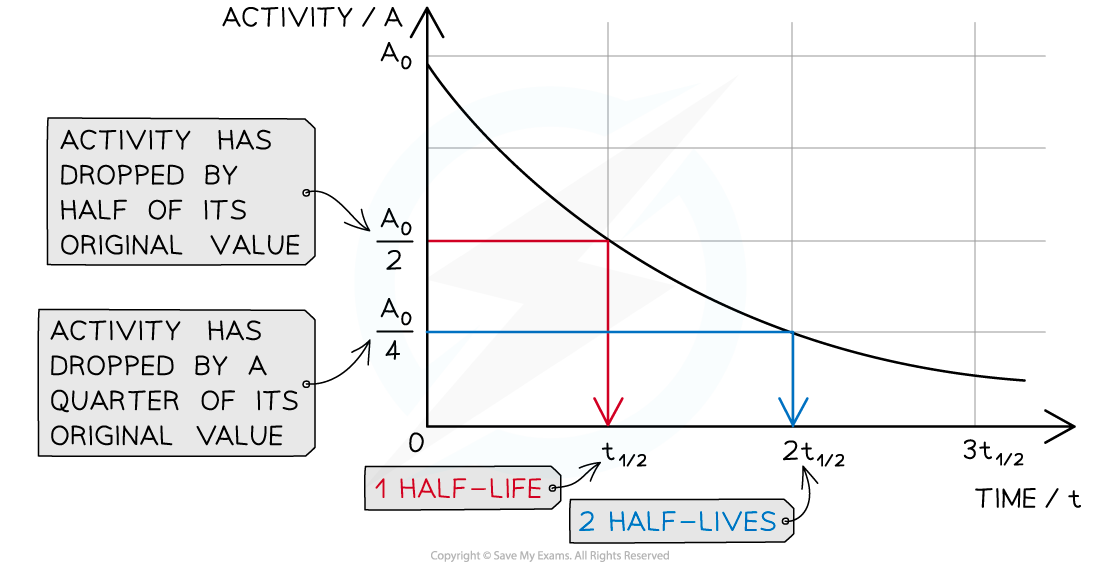 A student measures the background radiation count in a laboratory and obtains the following readings:

Step 3: Plot a graph of C against t (time in 30-sec intervals) and add a smooth-fitting curve 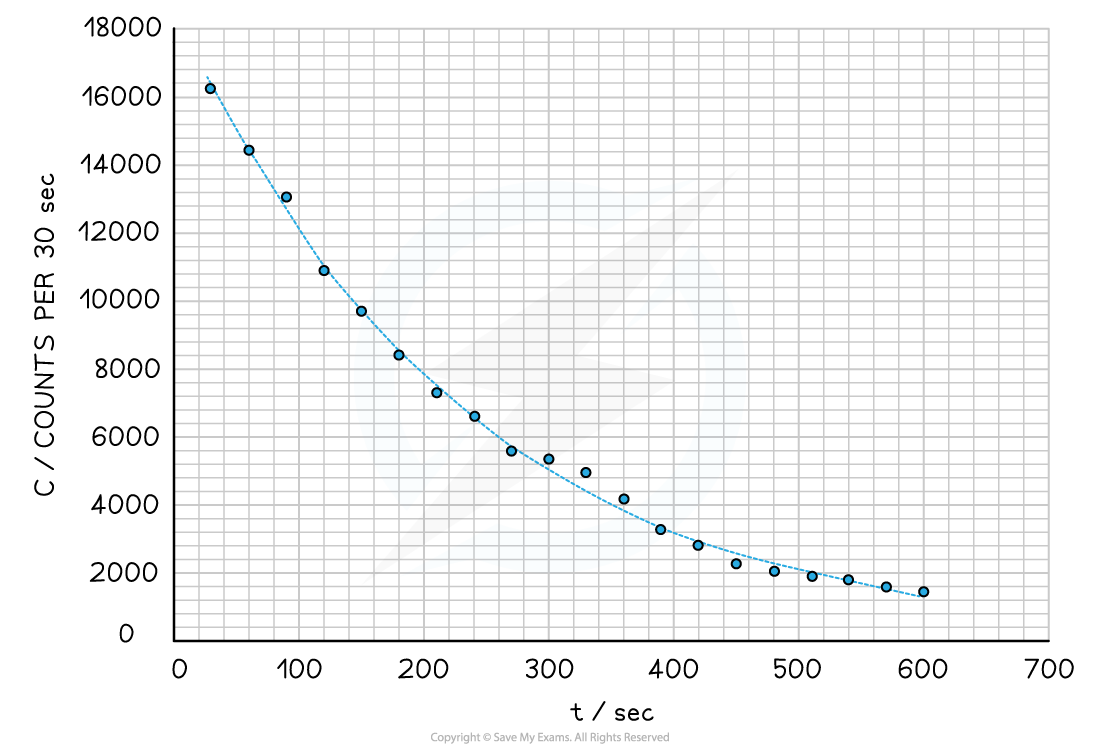 Step 4: Map the first three half-lives use the curve