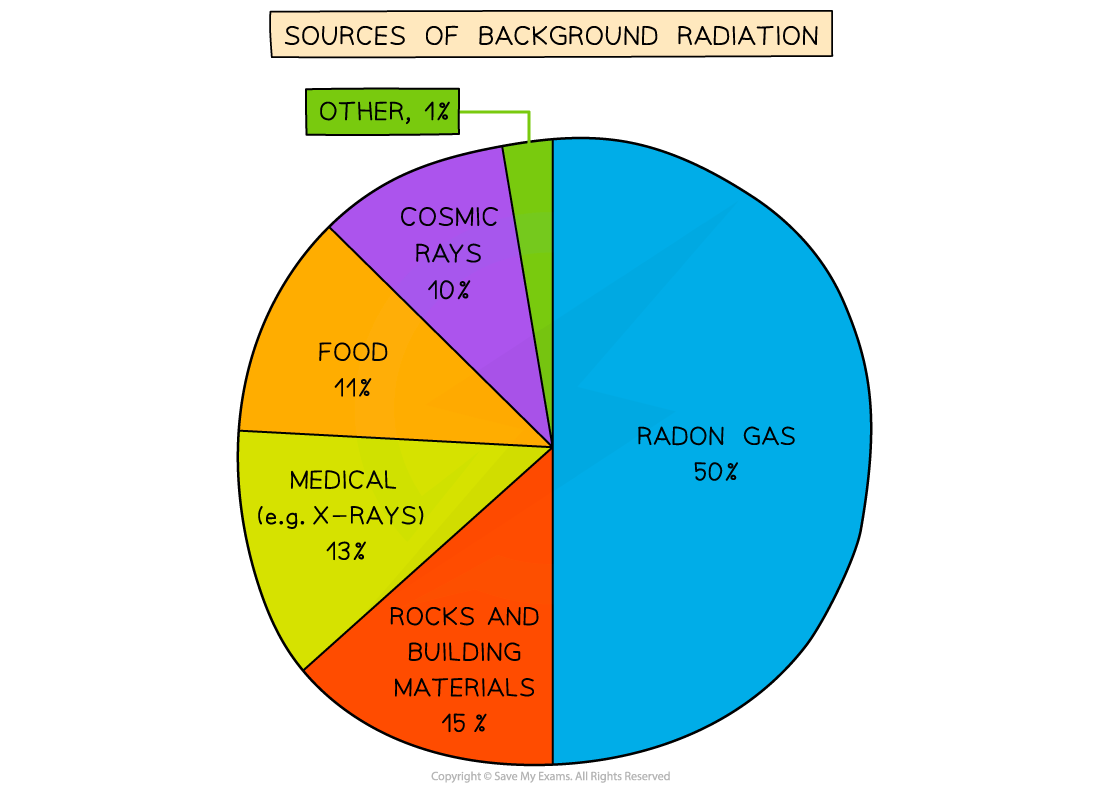 Background radiation is the radiation that is present all around in the environment. Radon gas is given off from some types of rock

A student is using a Geiger-counter to measure the counts per minute at different distances from a source of radiation. Their results and a graph of the results are shown here. 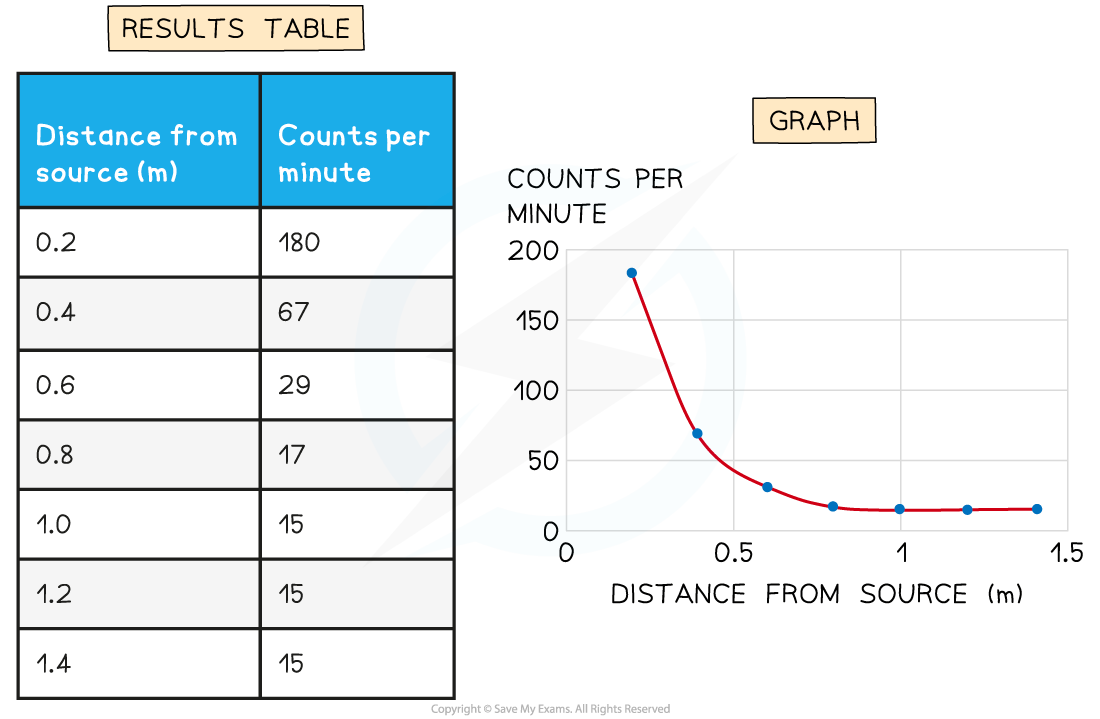 Step 1: Determine the point at which the source radiation stops being detected 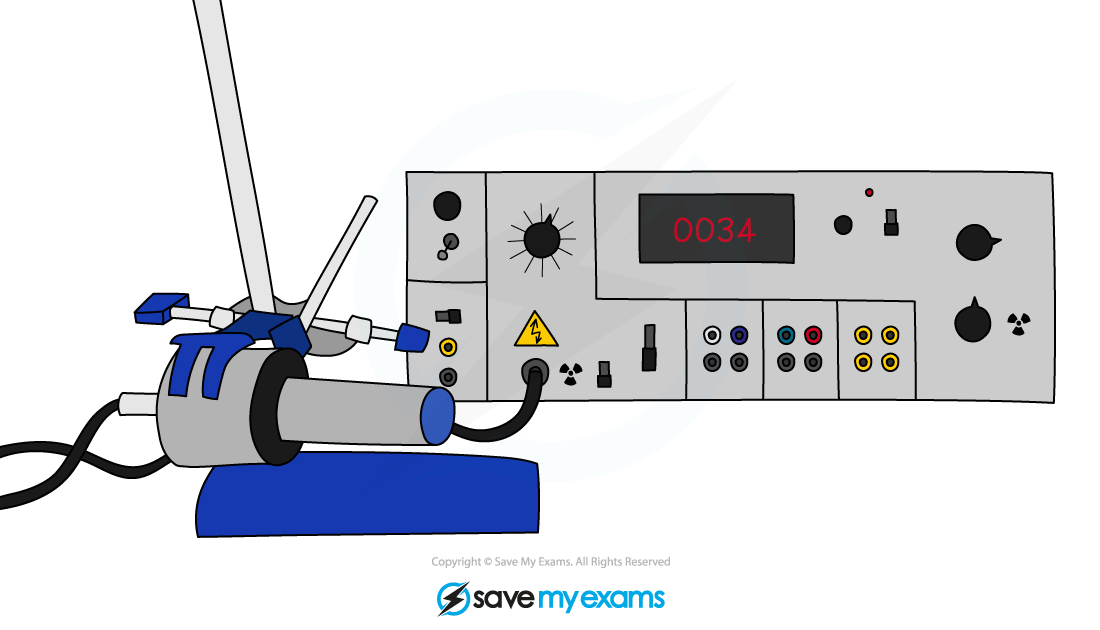