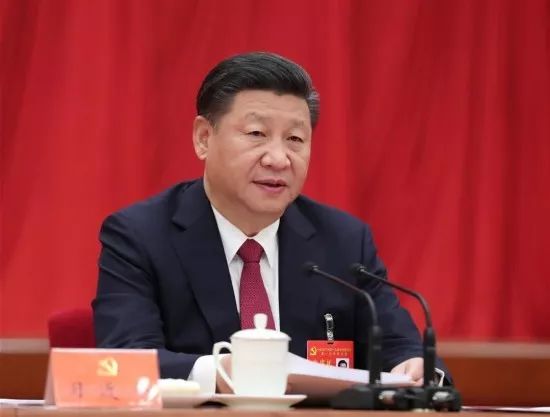 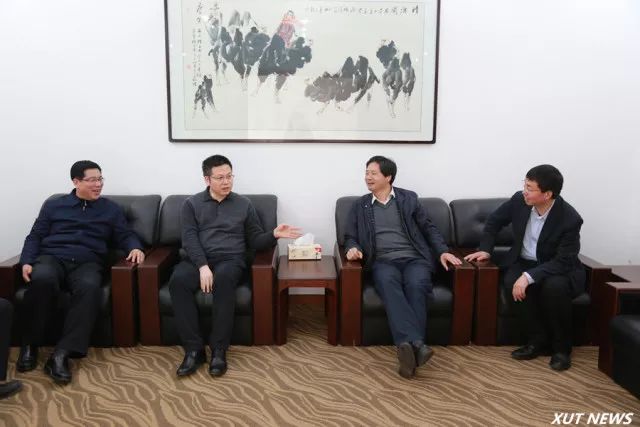 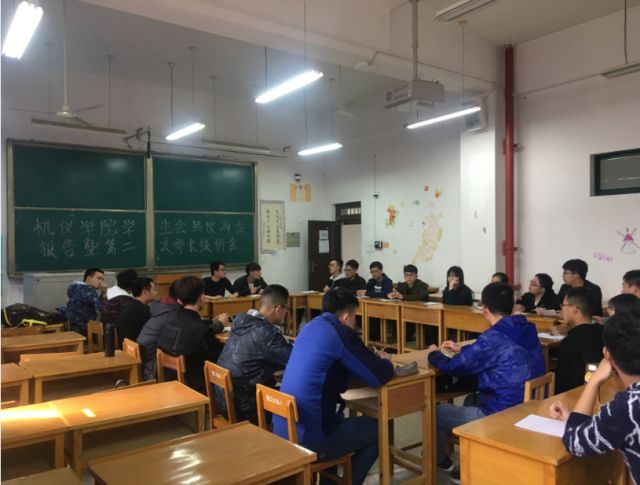 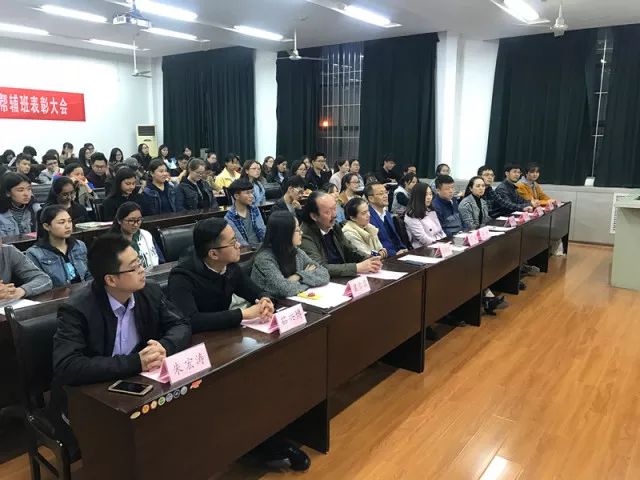 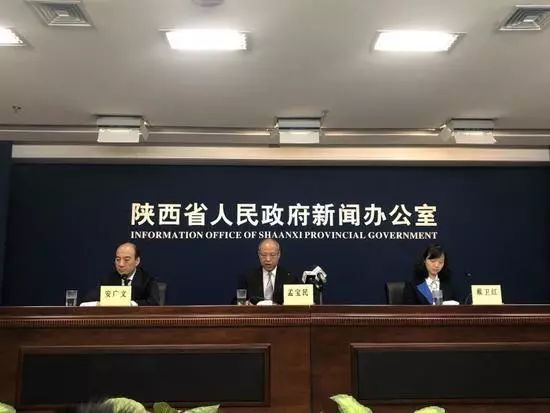 China's Belt and Road Initiative is expected to tighten connections between Asia-Pacific economies and explore new growth engines in supporting a more open regional market, according to officials and experts at the 25th Asia-Pacific Economic Cooperation Economic Leaders' Meeting in Da Nang, Vietnam.

Unprecedented opportunities for regional cooperation will emerge as the Belt and Road Initiative takes shape, and this is expected to stimulate cooperative partnerships among the APEC member economies, Zhang Jun, head of the Chinese Foreign Ministry's International Economics Department, said on Saturday at a news conference in Da Nang.

The Belt and Road Initiative has been praised by many senior government officials and business executives of APEC member economies at the coastal city, who say it is an innovative, significant contribution to global economic development.

According to the Beijing Municipal Human Resources and Social Security Bureau, public institutions, State-owned enterprises, and new research and development organizations are able to join governmental departments to provide specially appointed positions for overseas talent who have global vision, acquire world-leading technology and are familiar with international regulations on commerce, law, finance and technology.

The specially appointed positions in government offices and public institutions will be paid in multiple ways, other than following the salary system of civil servants.

Talented individuals who play prominent roles after being employed will have priority to be selected as "distinguished experts of Beijing", as well as being awarded a prize worth 500,000 yuan ($79,122.92) to 1 million yuan.

The research institutions that employ foreign experts by the Plan for One Thousand Talents Program will receive aid equivalent to 80 percent of the experts' salaries from the municipal government.