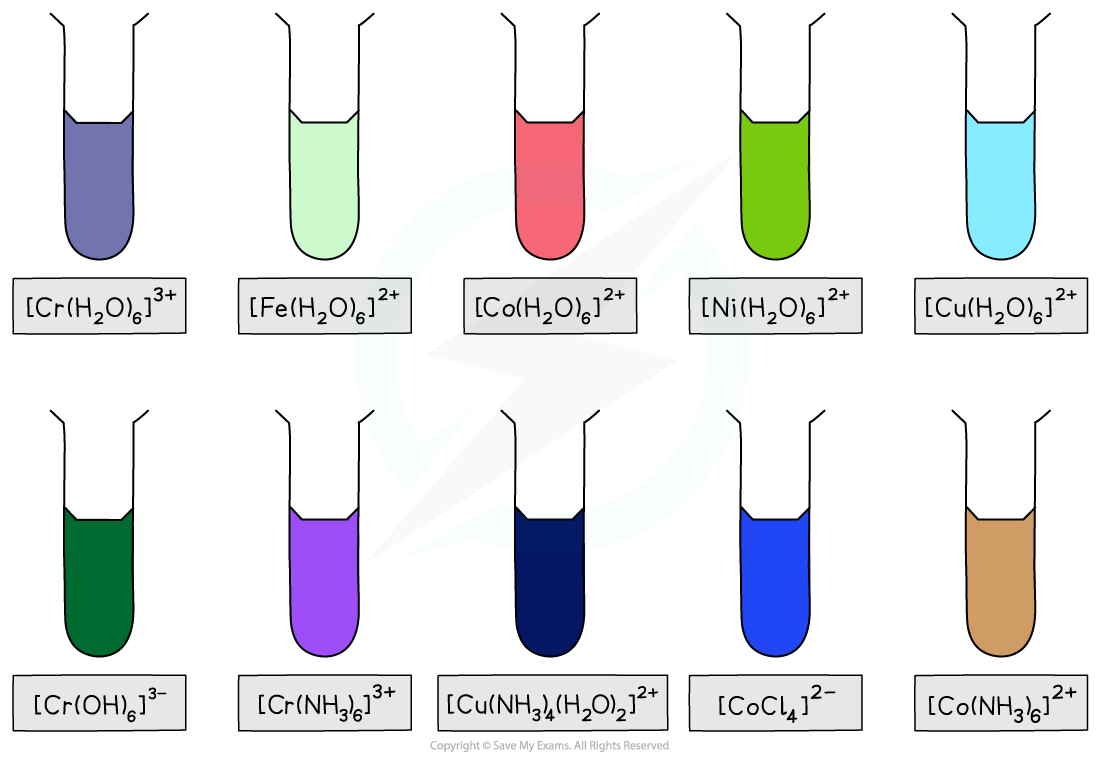 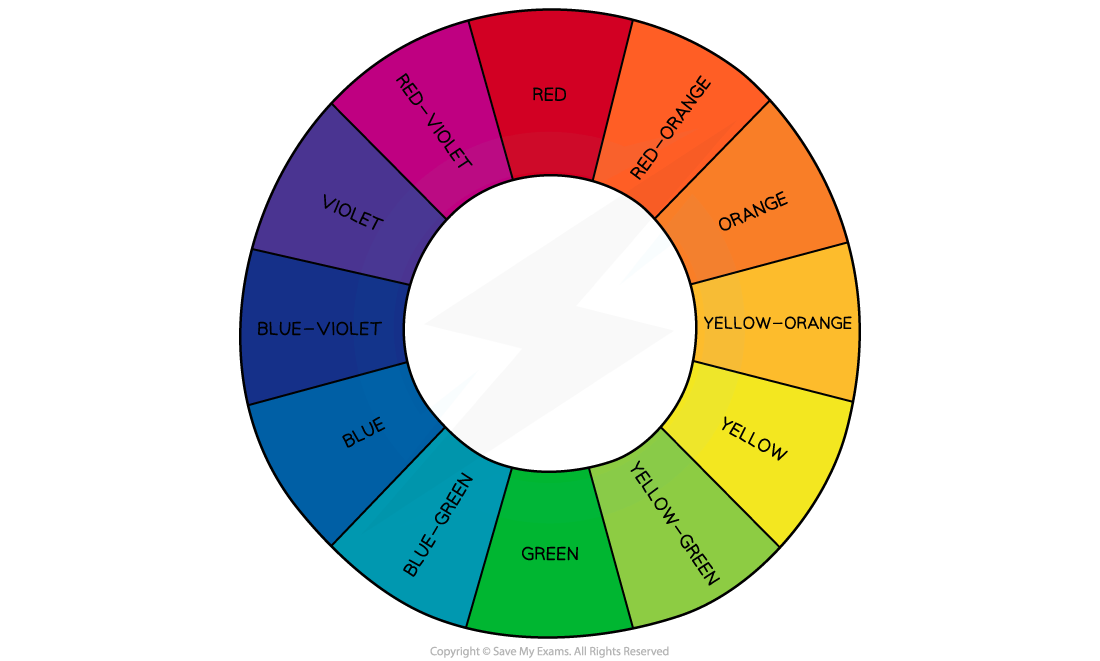 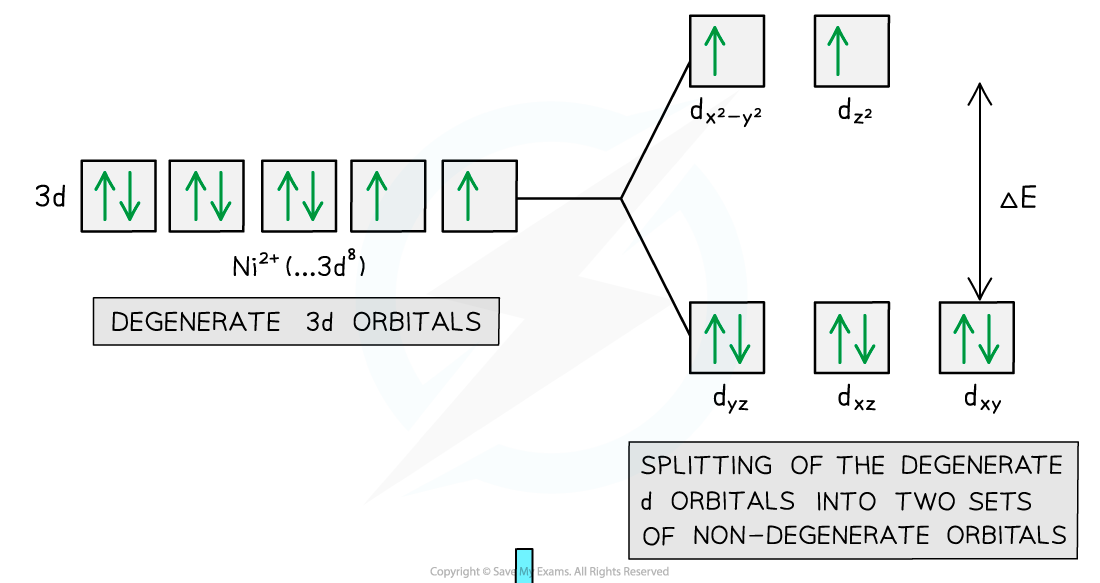 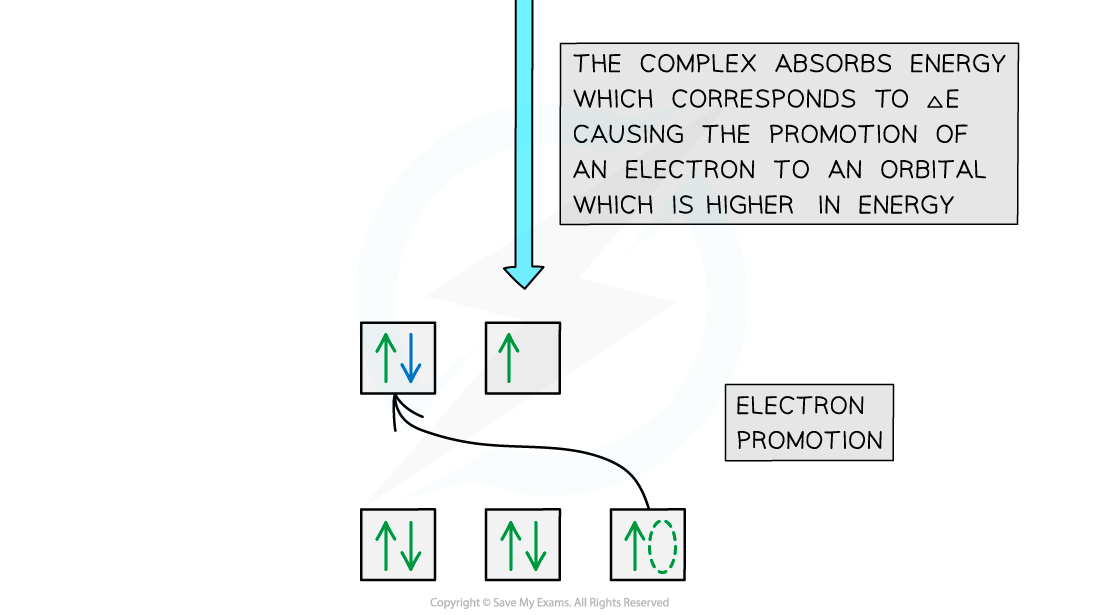 The visible part of the electromagnetic spectrum shows the relationship between colour and energy. The red end of the spectrum is lower energy and the blue end is higher energy 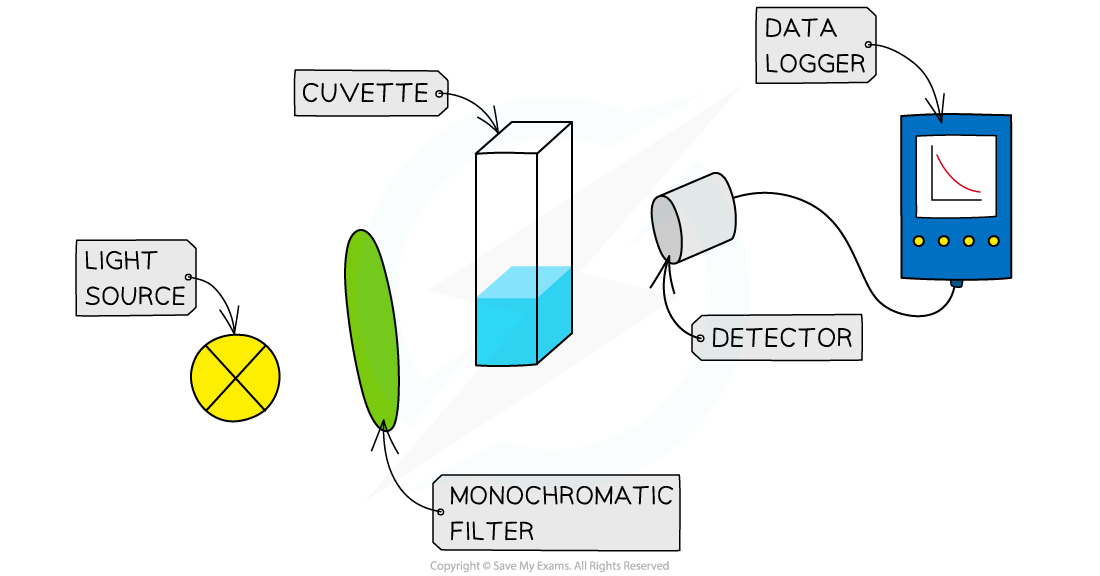 The working principles of a visible light colorimeter

You should know the factors that change the colour of transition metal complex ions and be able to write equations to give examples of those changes.