How accurate are lattice enthalpies?

The ionic model for sodium chloride

The distortion of the electron clouds is known as polarisation and illustrates that bonding is not either pure ionic or covalent, but rather a continuum between the two extremes. 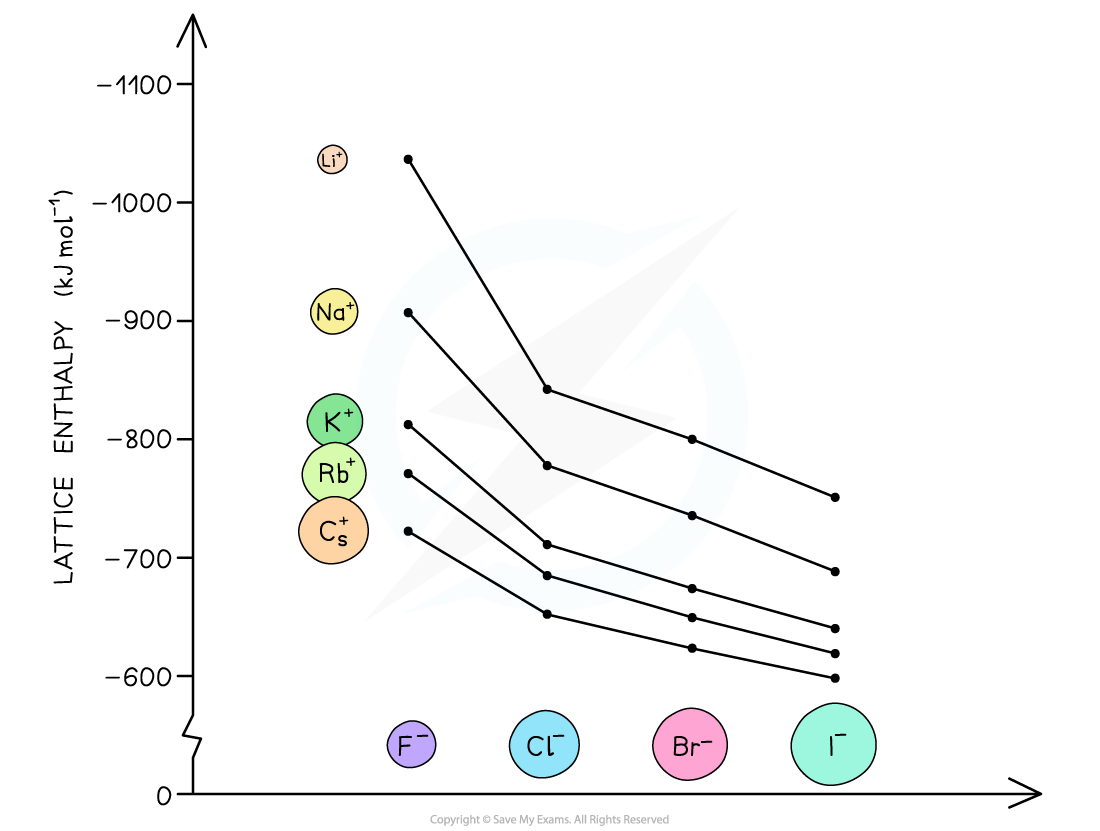