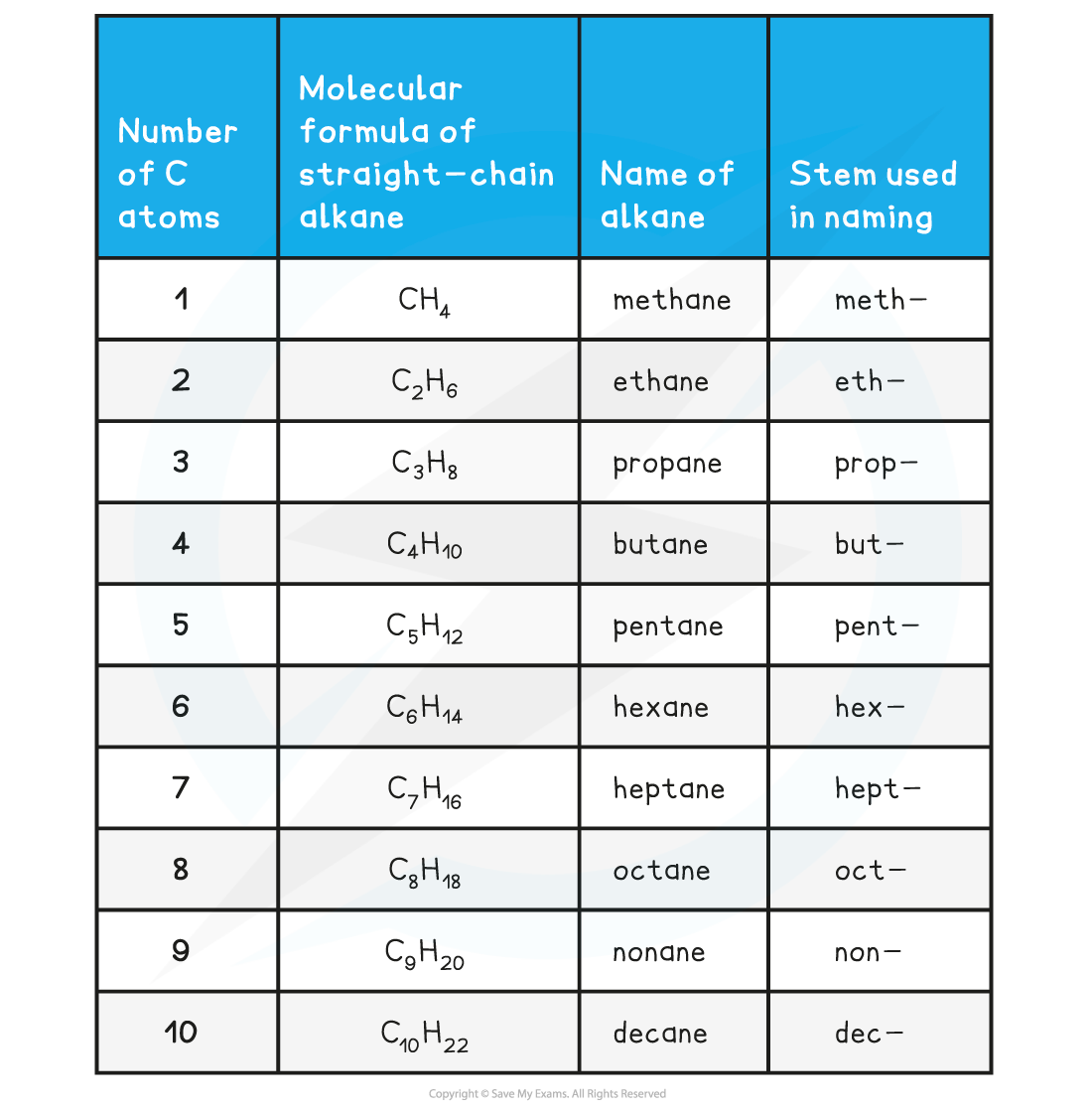 Naming Side Chains in Alphabetical Order

An aliphatic compound is straight or branched-chain and also includes cyclic organic compounds that do not contain a benzene ring. 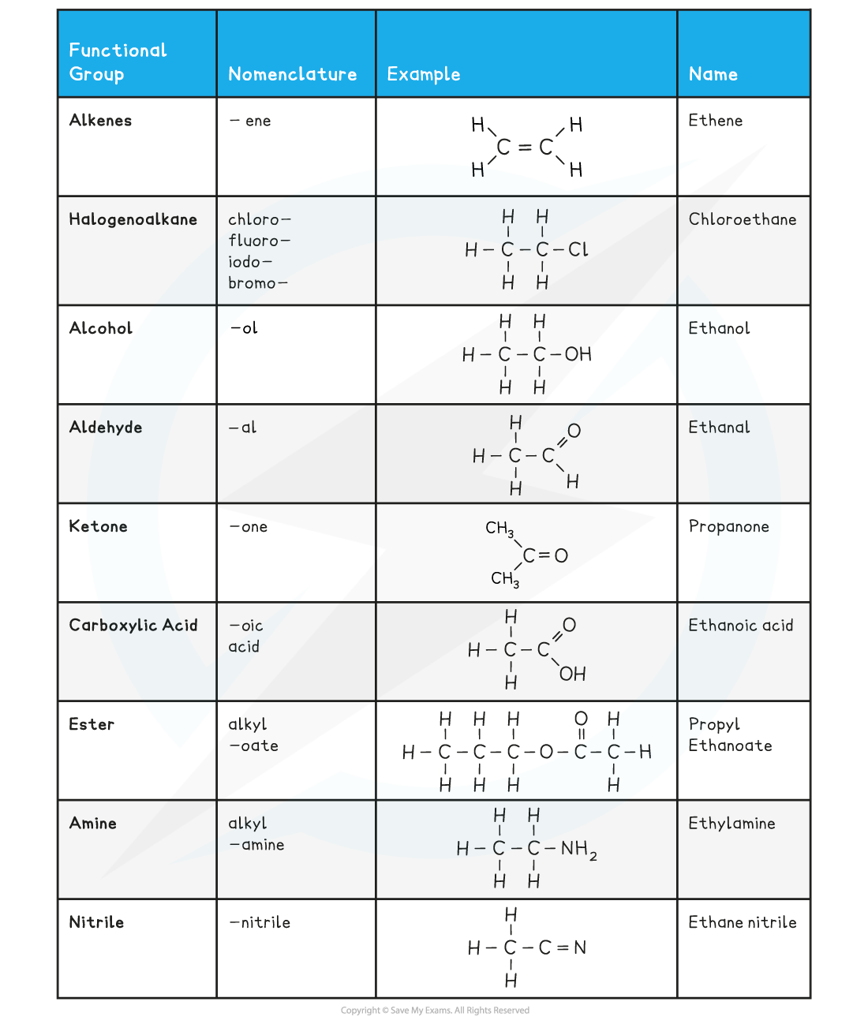 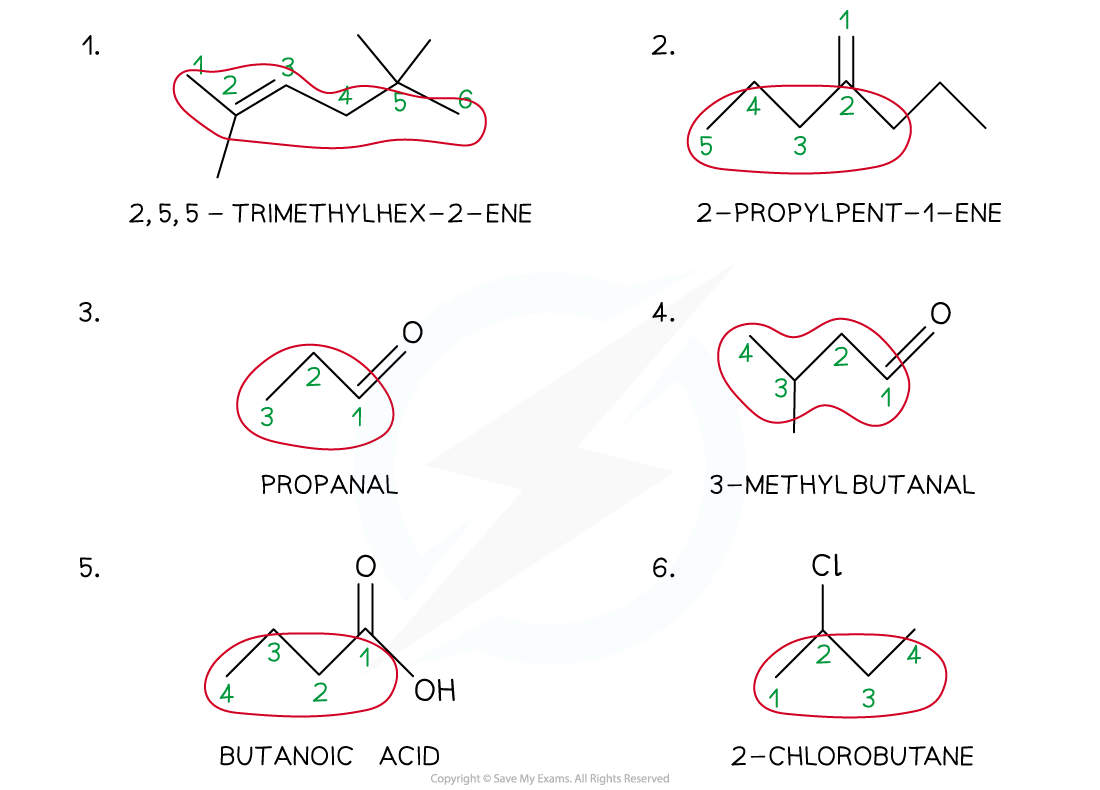