Where X- is the halide ion The silver halide precipitates are dense and characteristically coloured 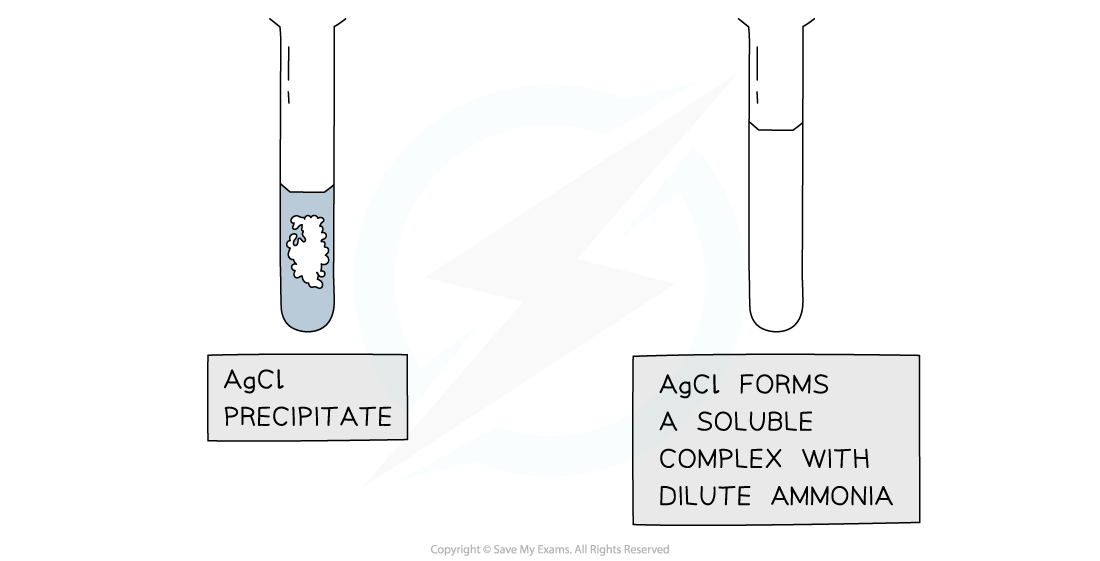 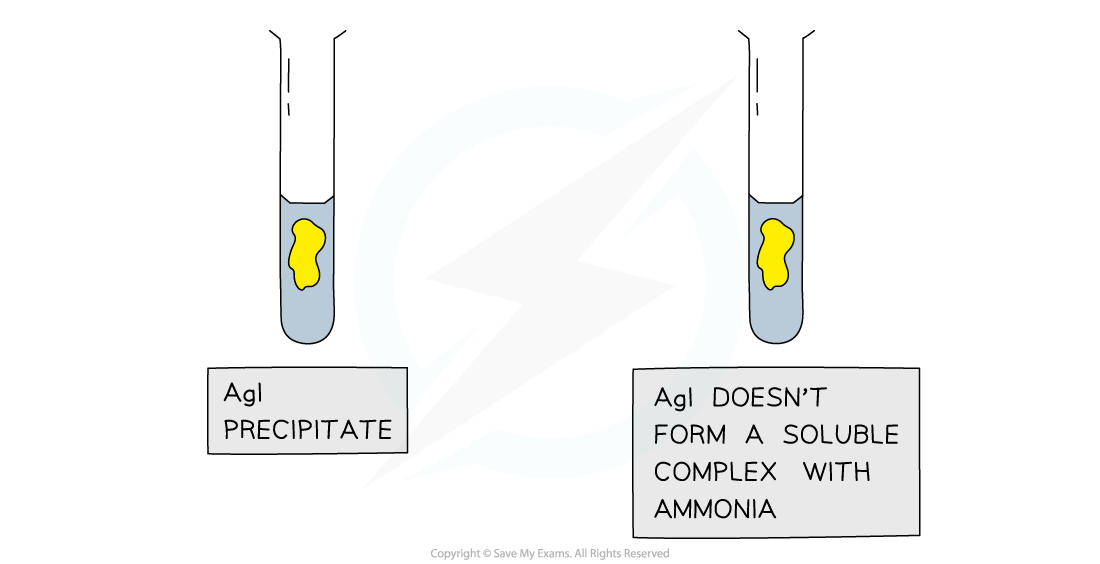 where X is the halide ion 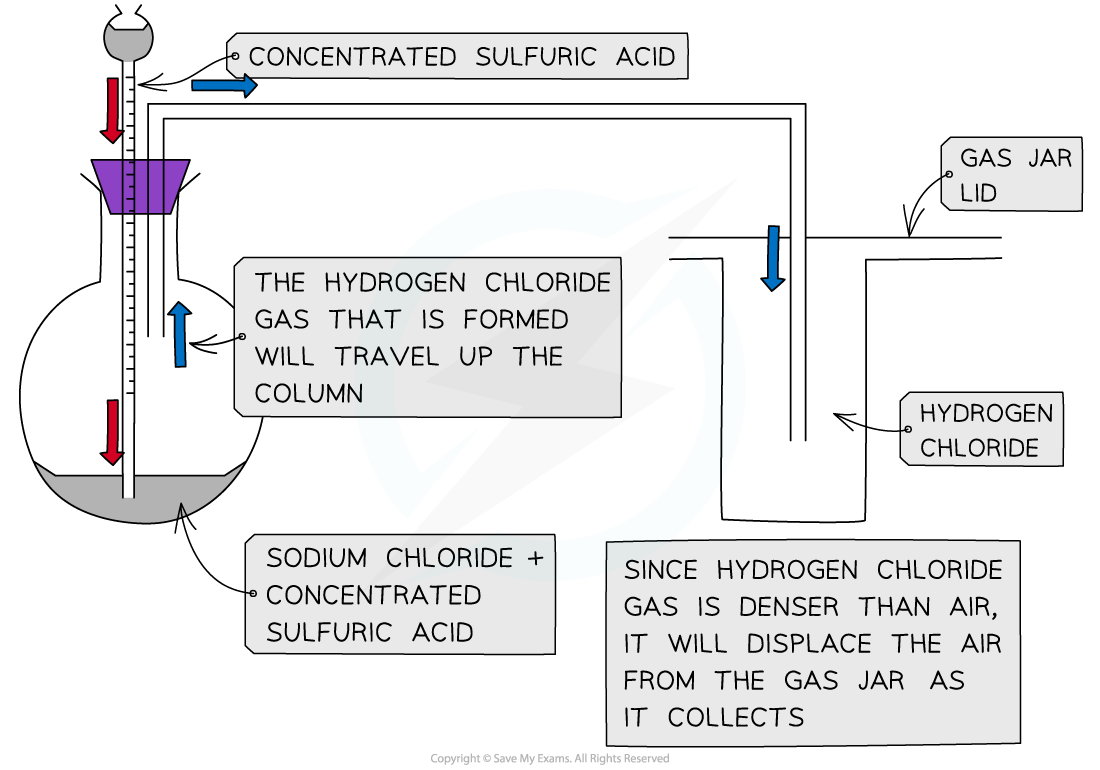 Summary of the Halide Ion Reactions with Concentrated Sulfuric Acid 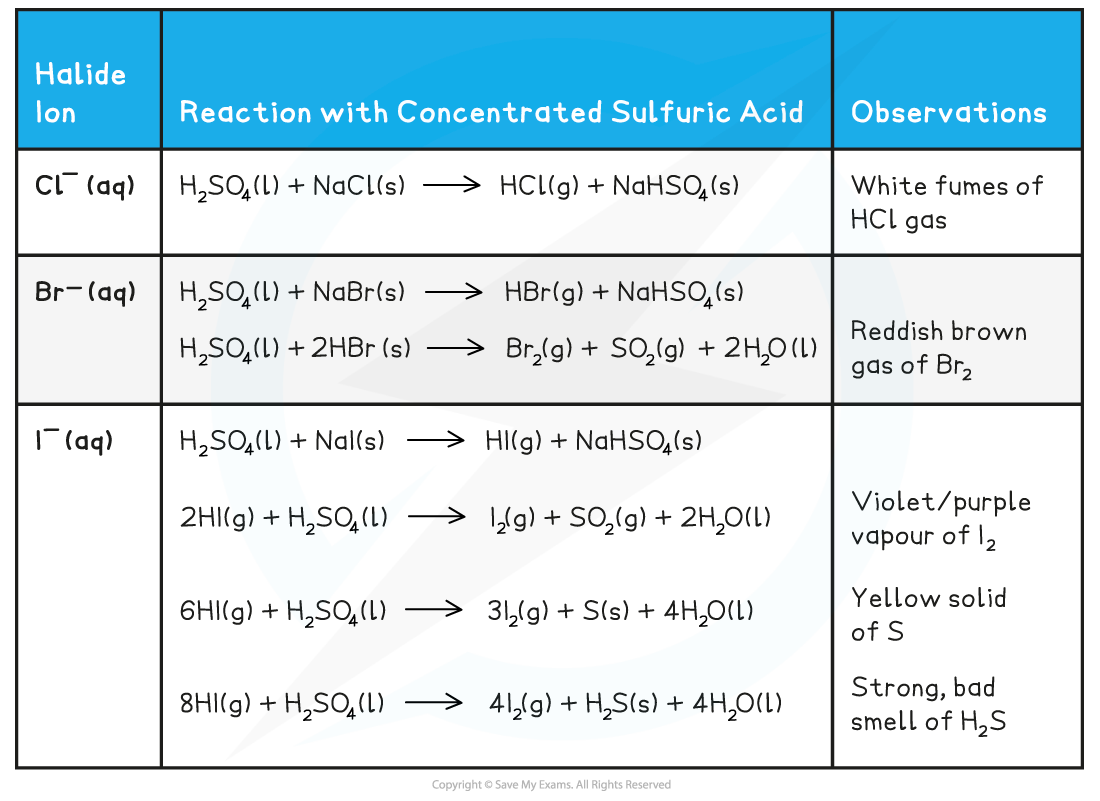 It gets easier to oxidise the hydrogen halides going down Group 7: the halides become stronger reducing agents.