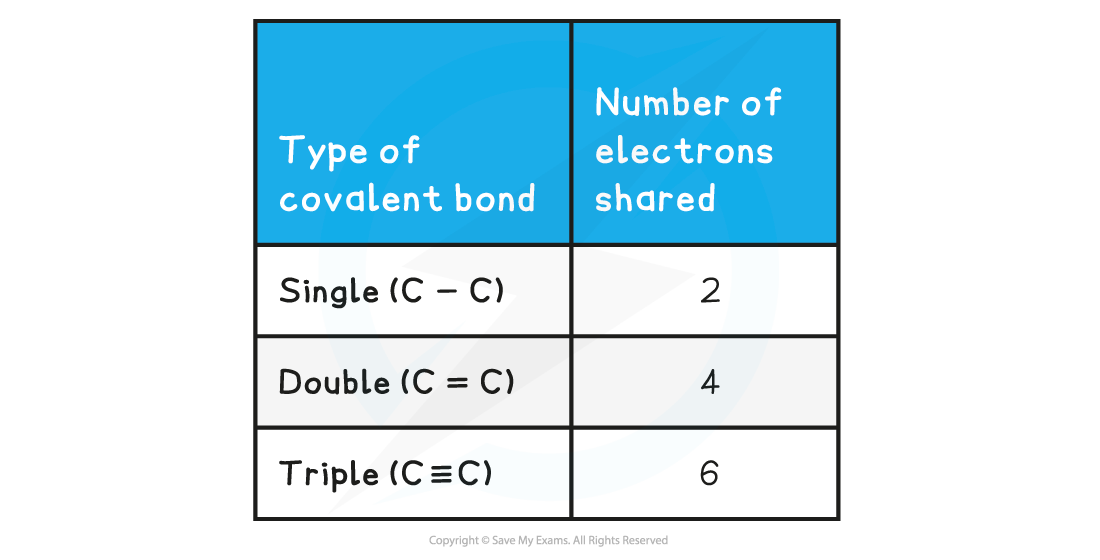 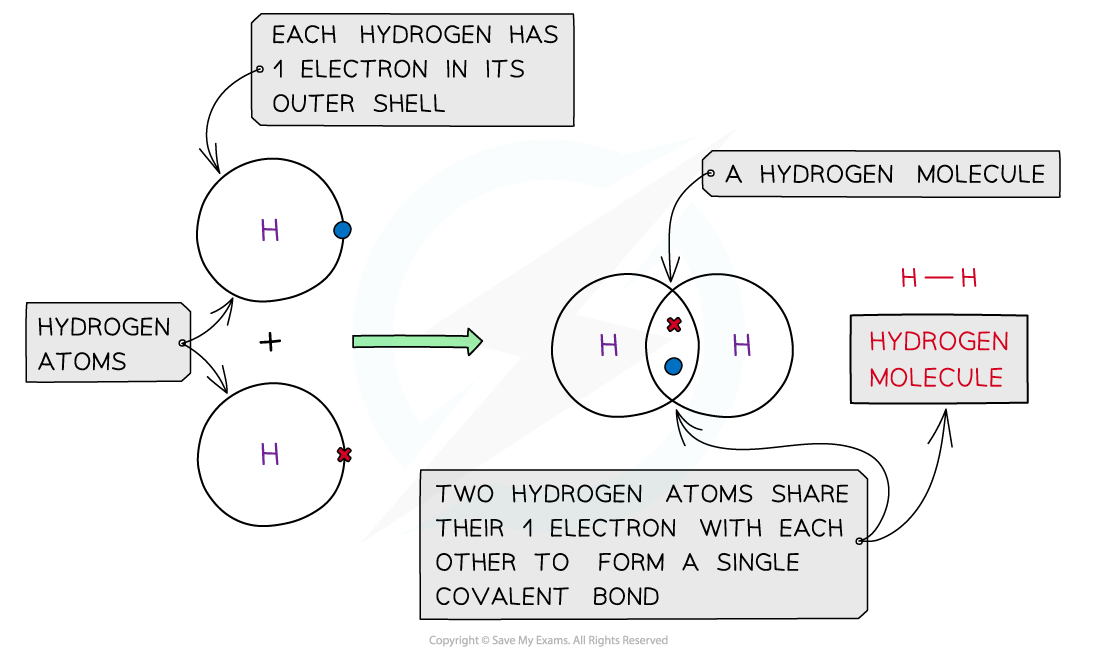 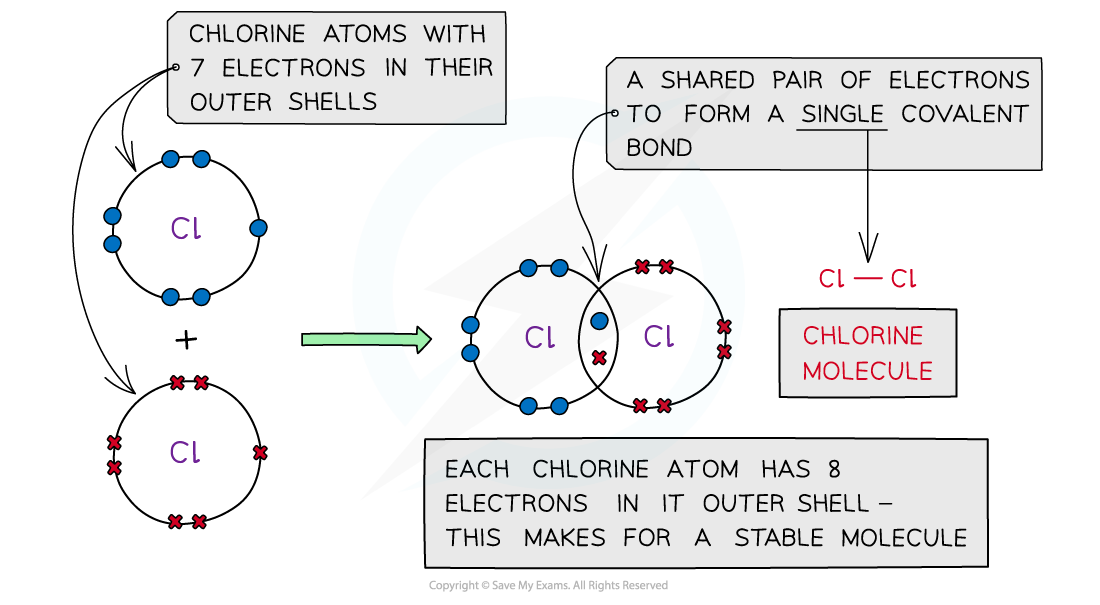 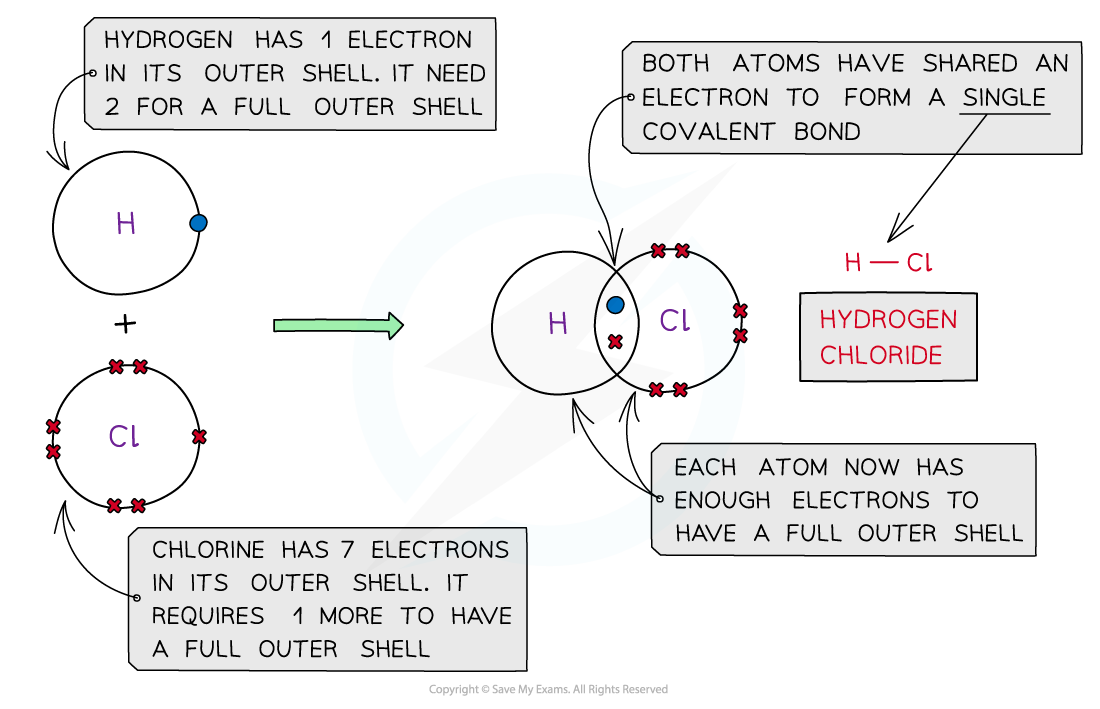 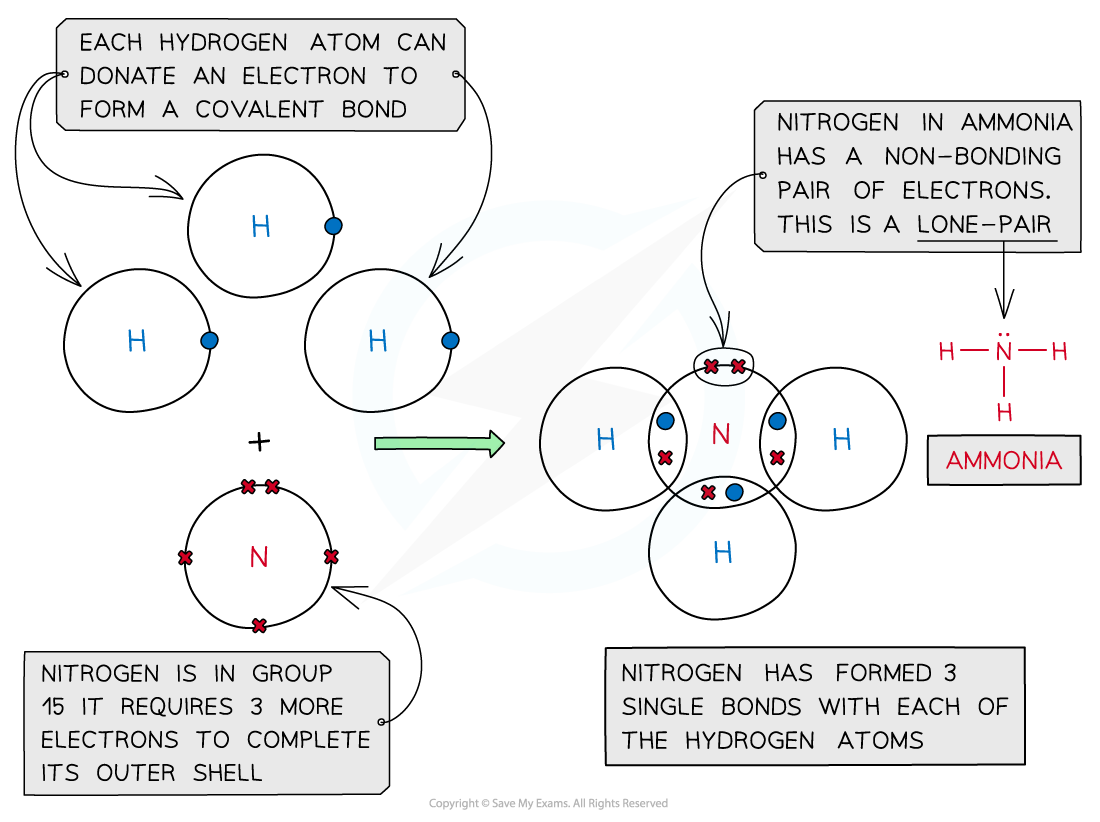 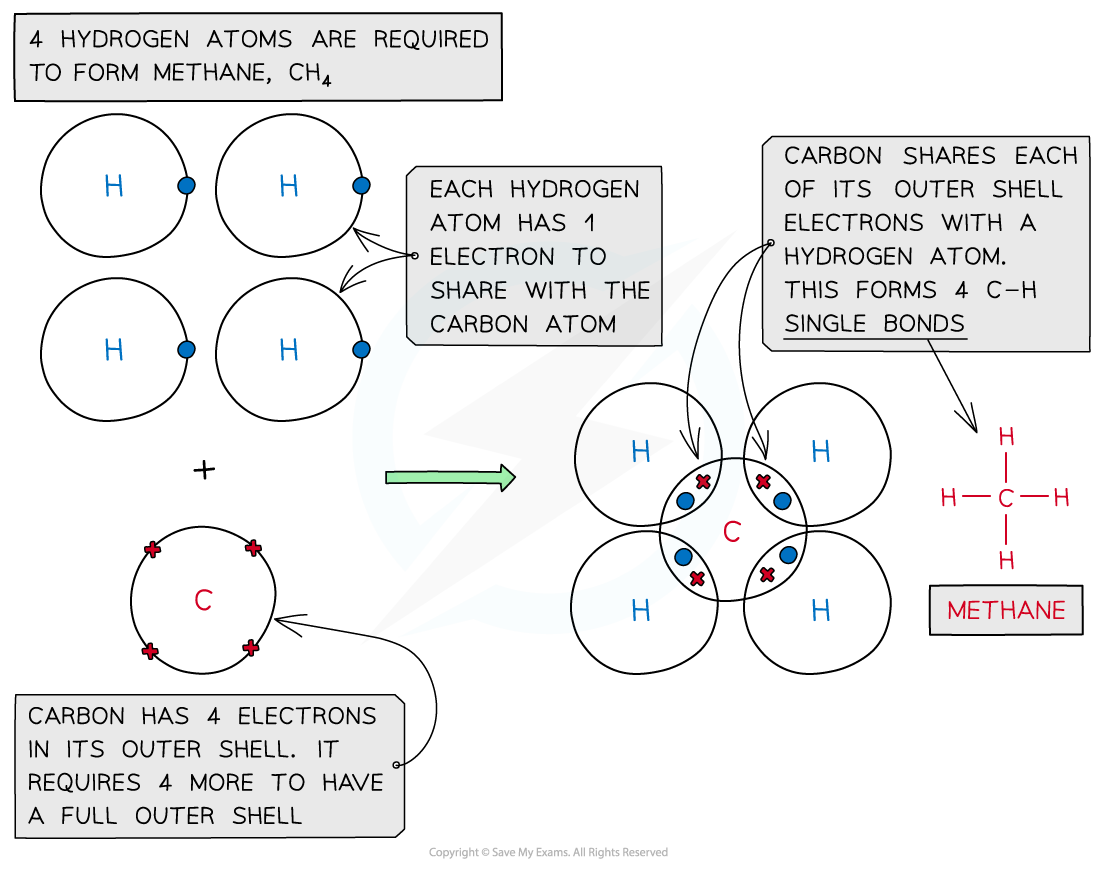 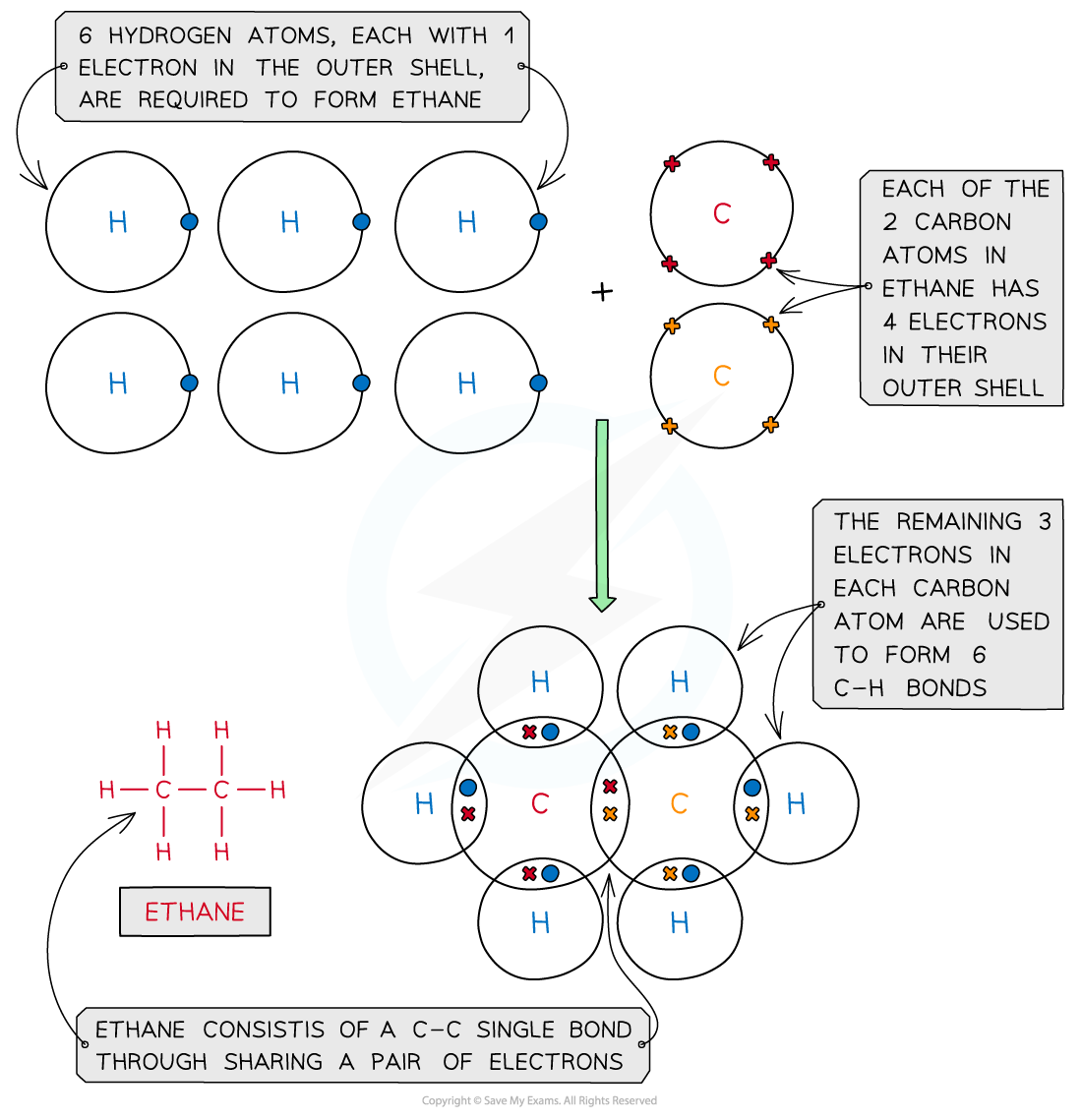 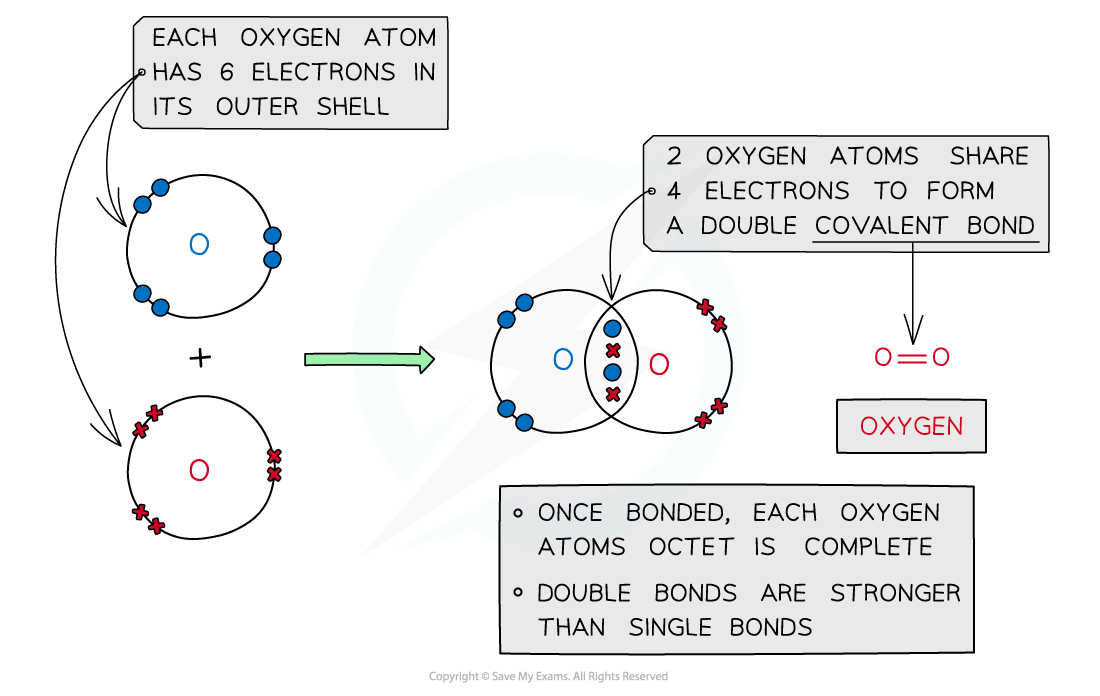 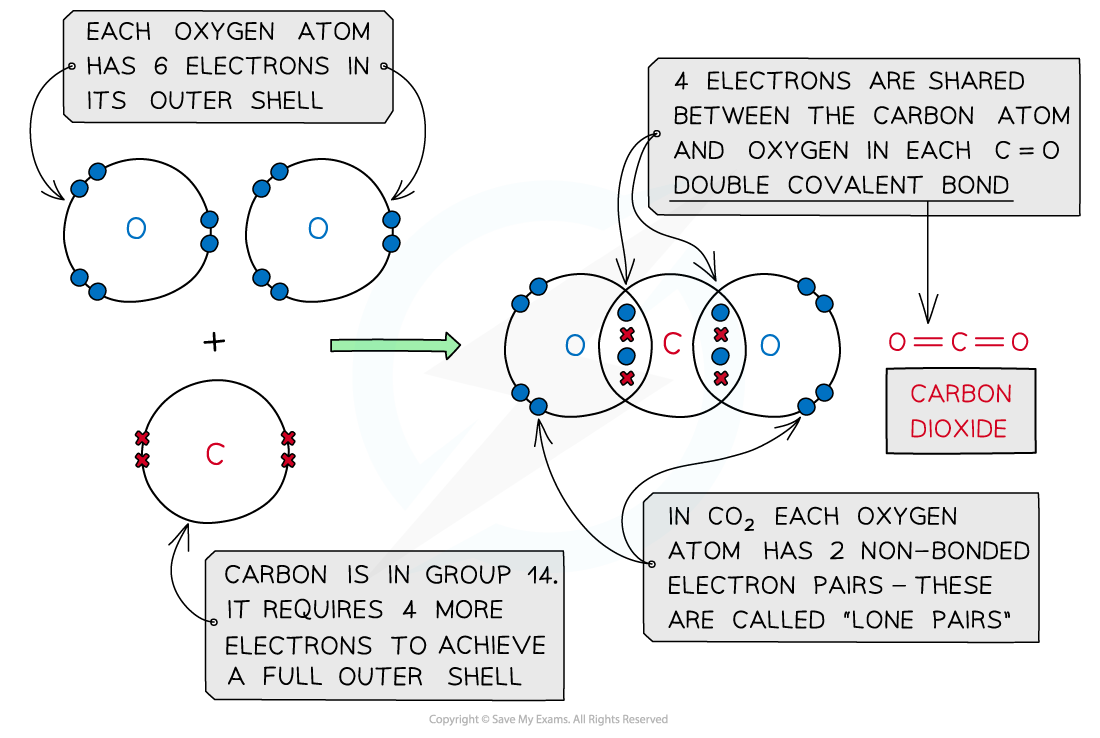 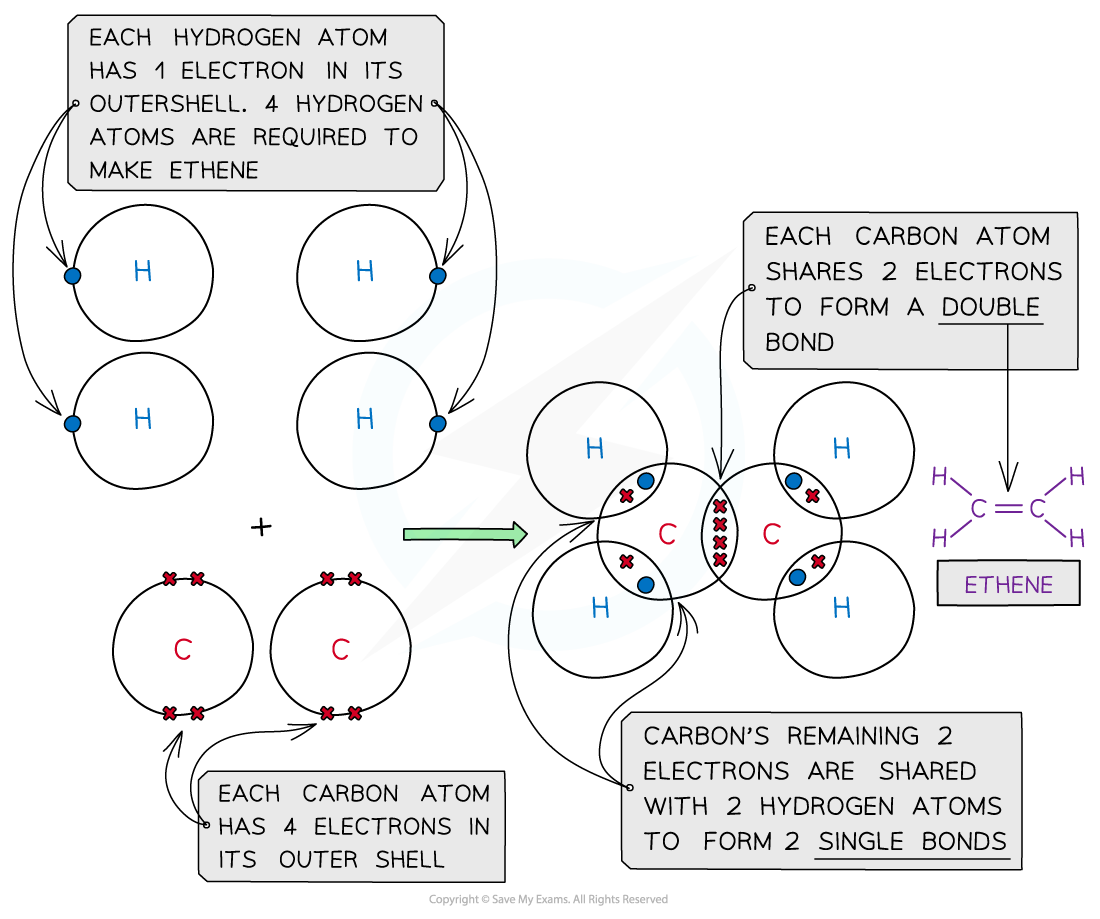 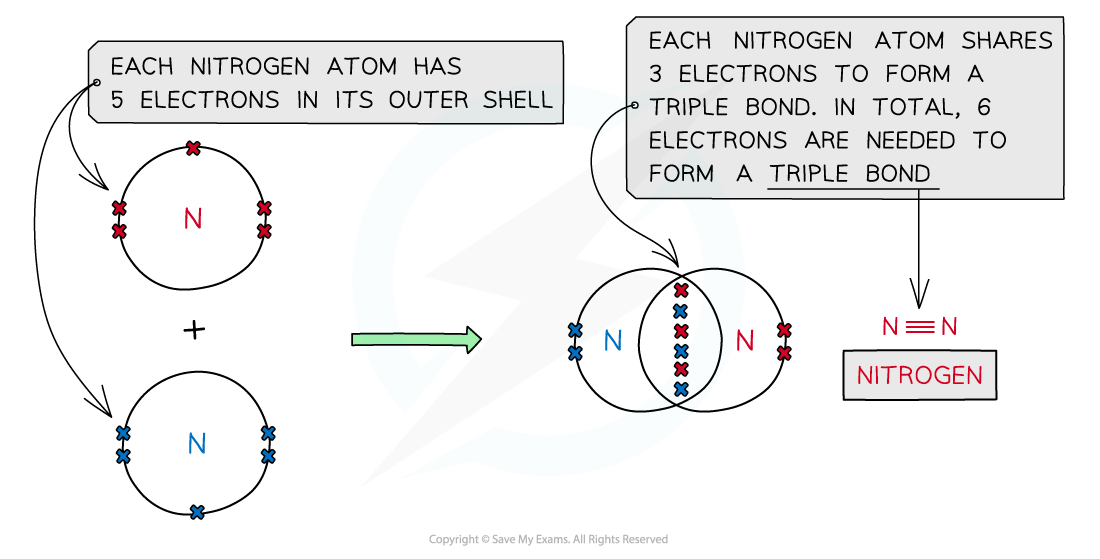 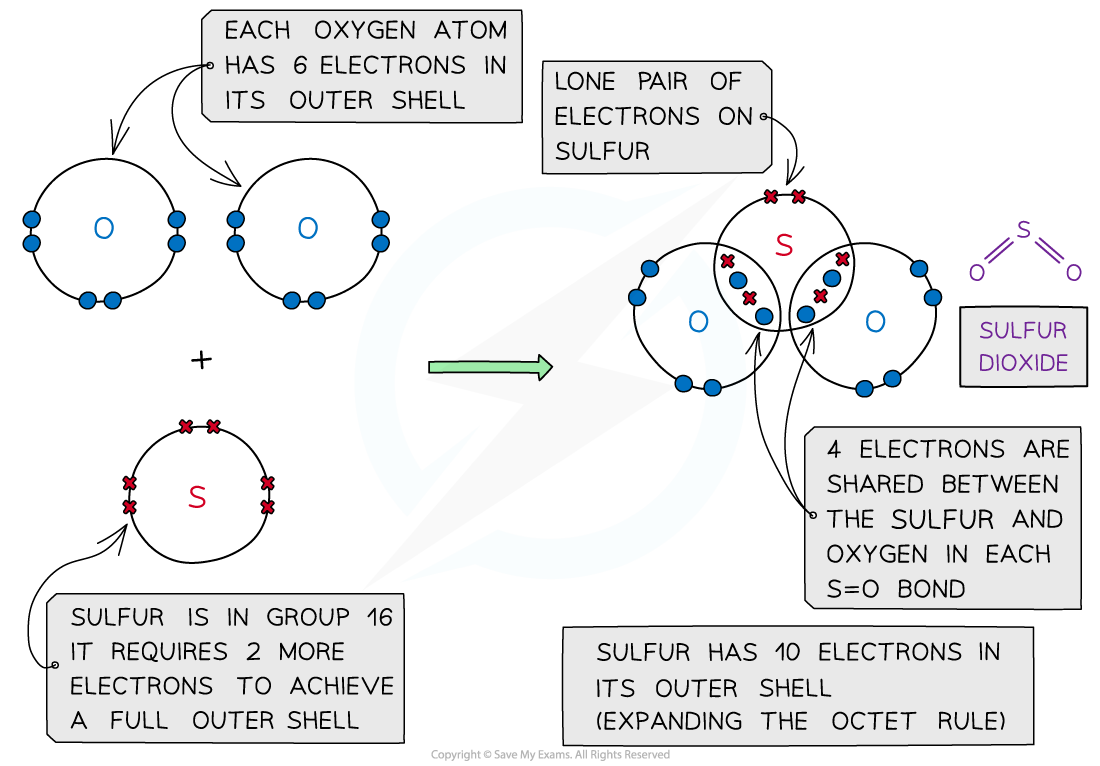 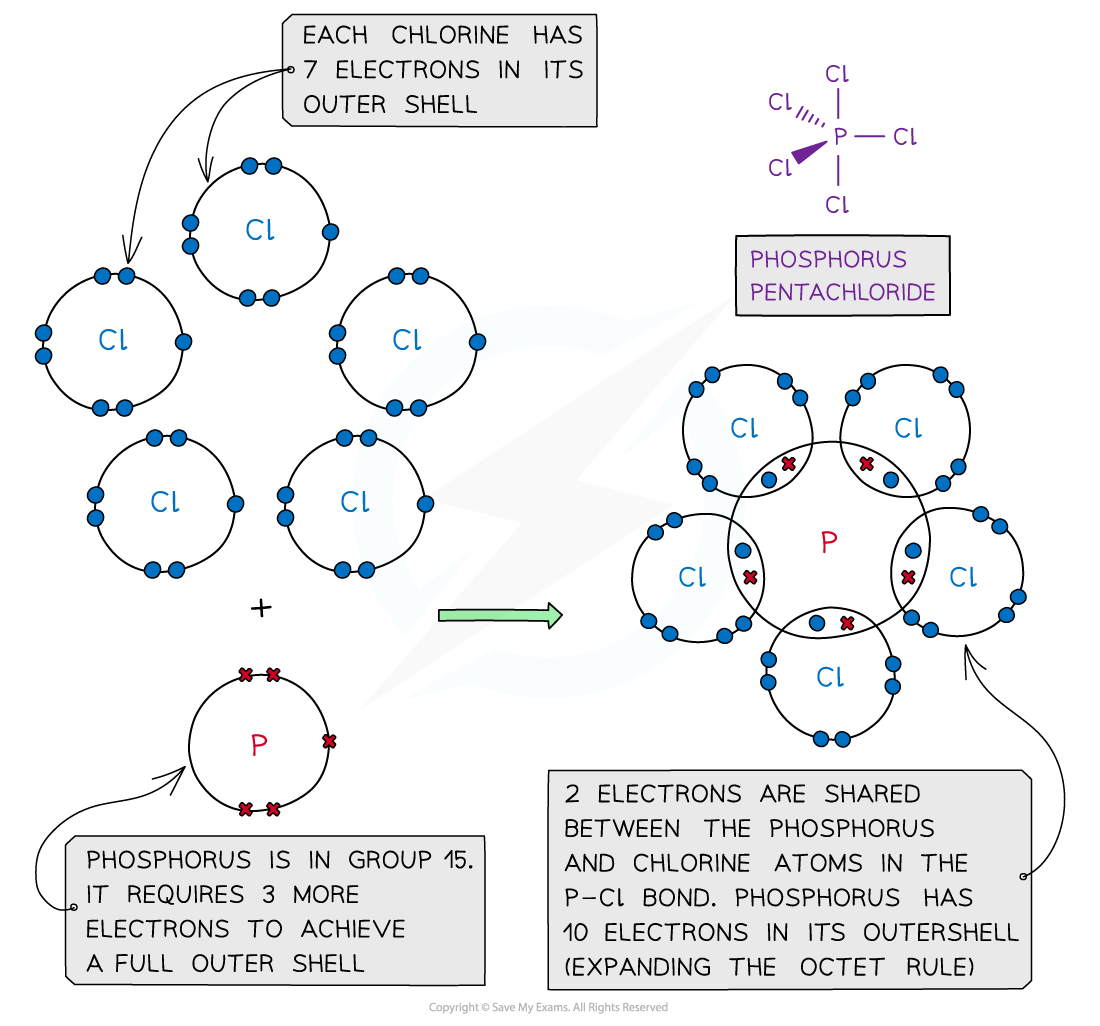 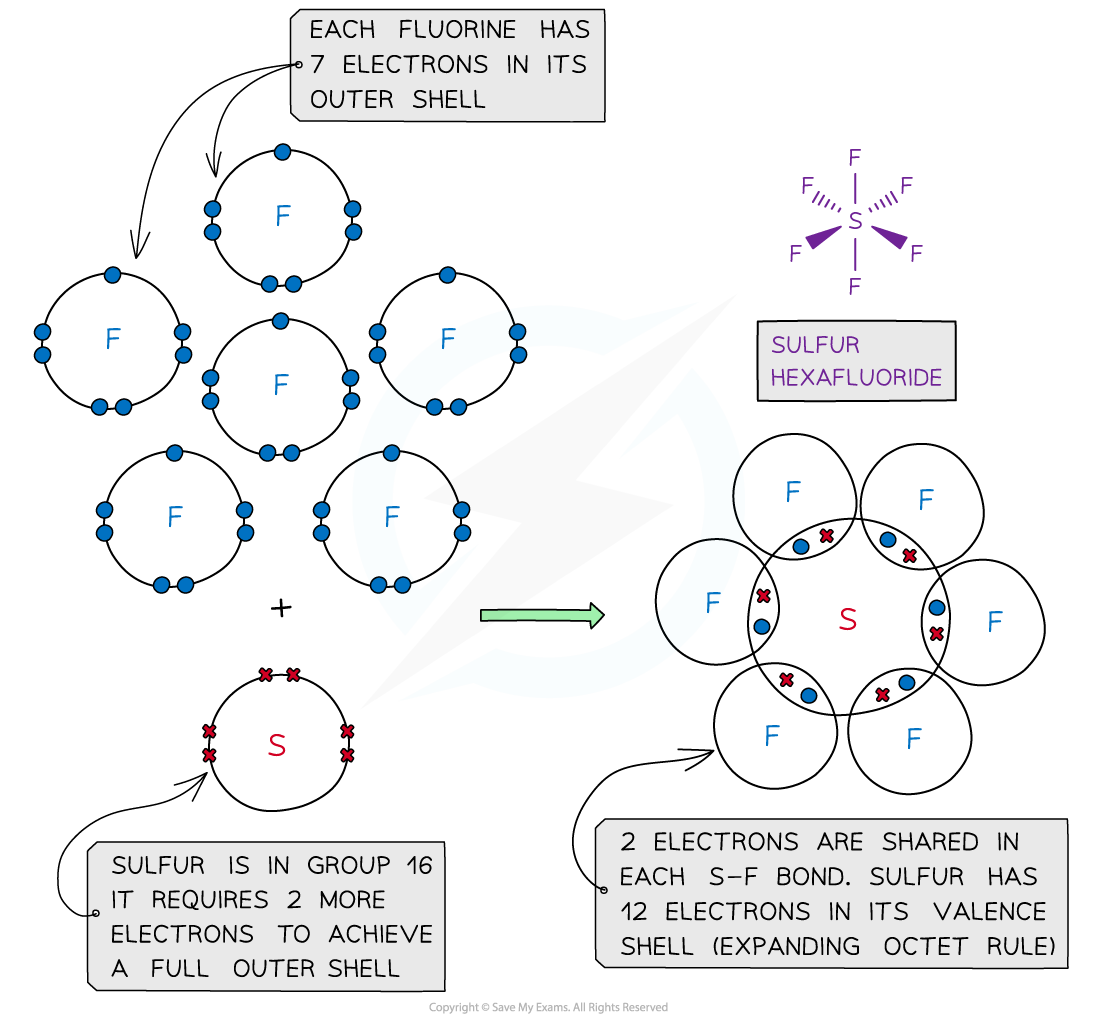 Covalent bonding takes place between nonmetal atoms. Remember to use the periodic table to decide how many electrons are in the outer shell of a nonmetal atom.