The importance of osmoregulation 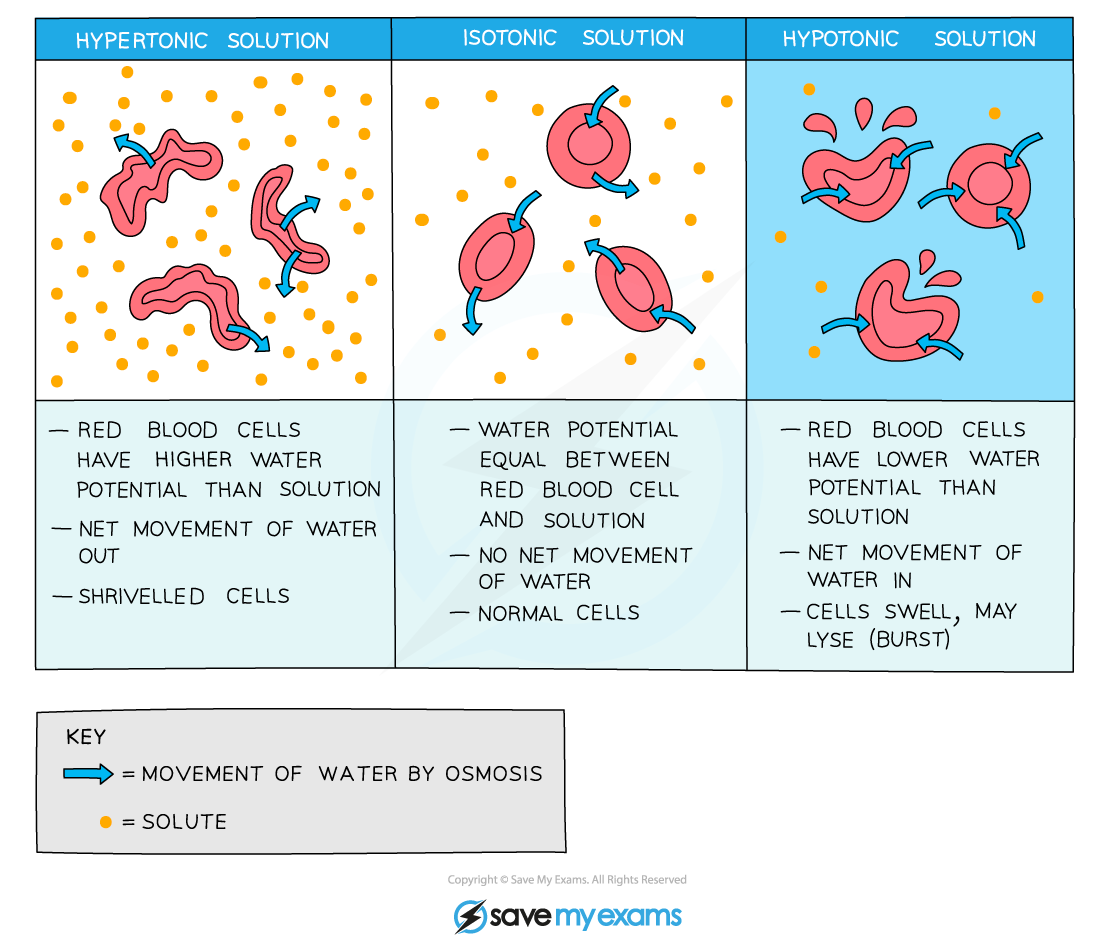 The effect of water concentration on body cells due to osmosis 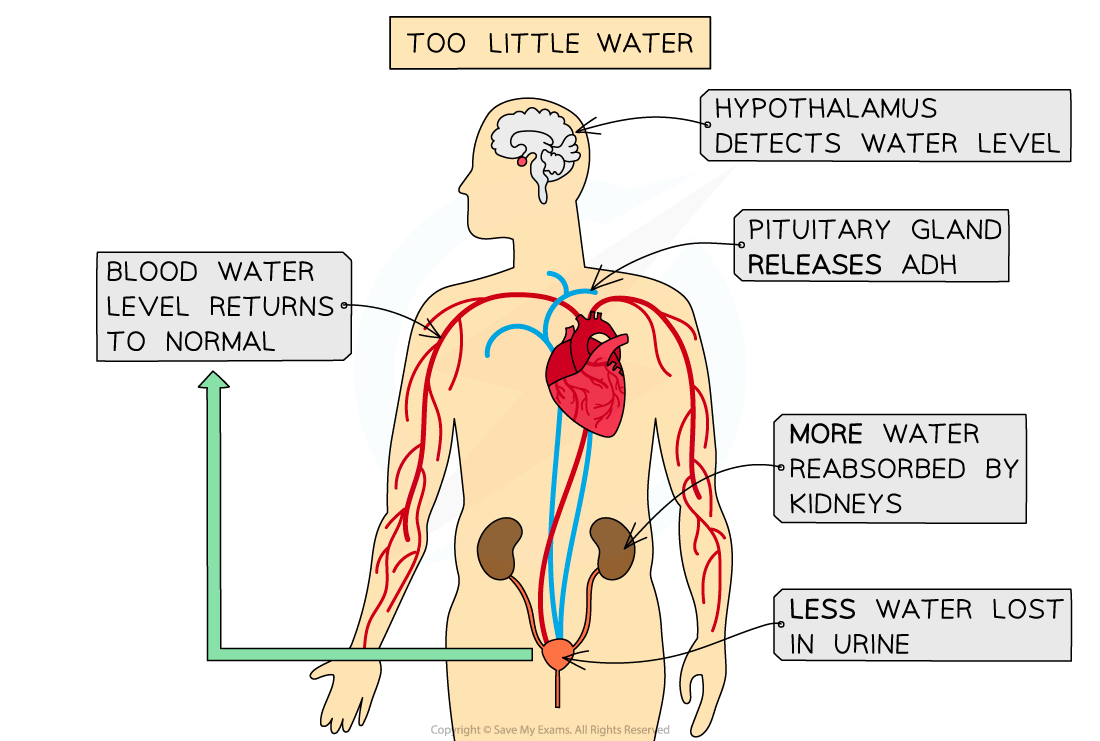 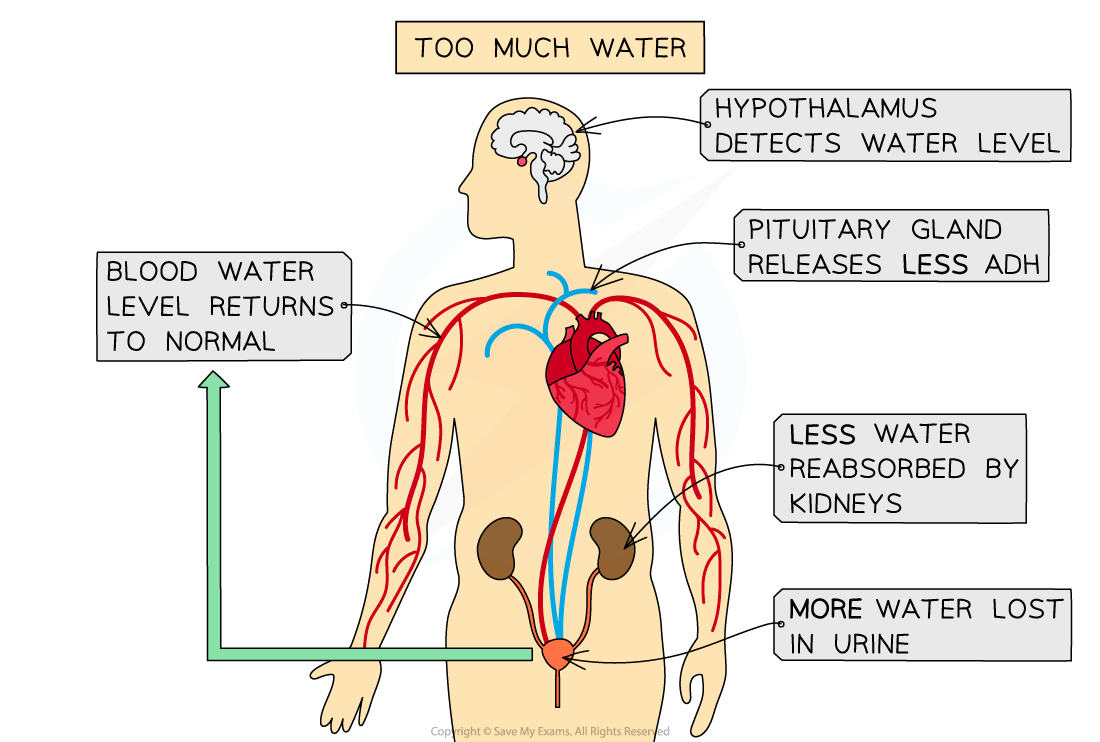 The kidney controls water levels using the hormone ADH. It is an example of a negative feedback mechanism.