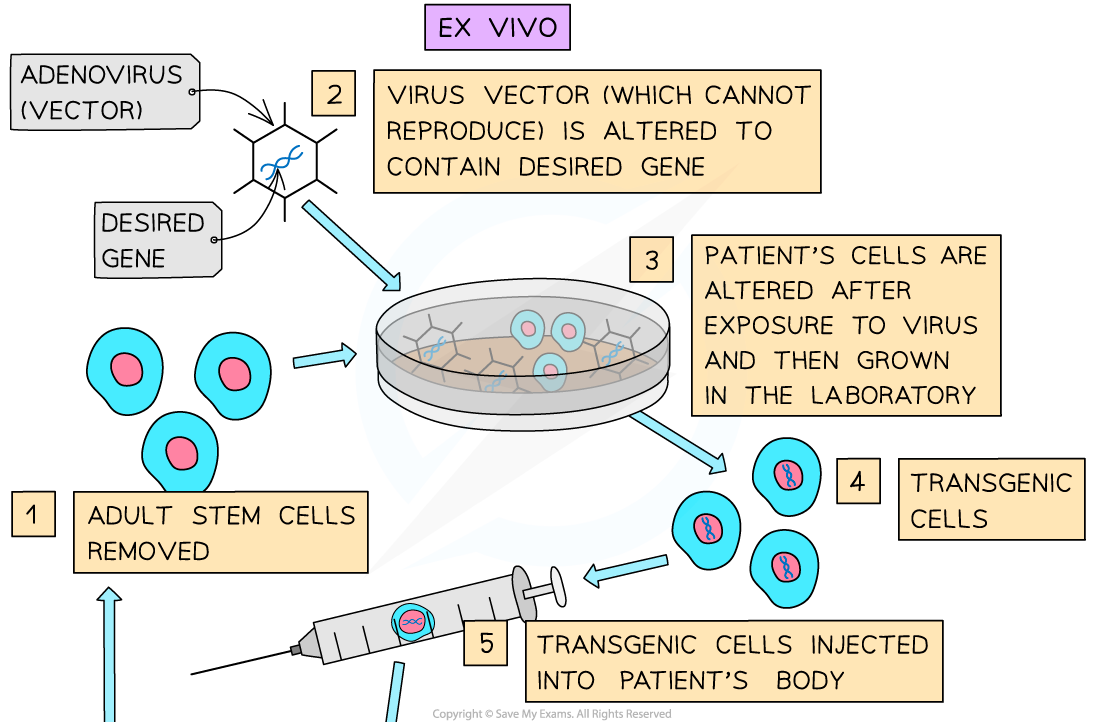 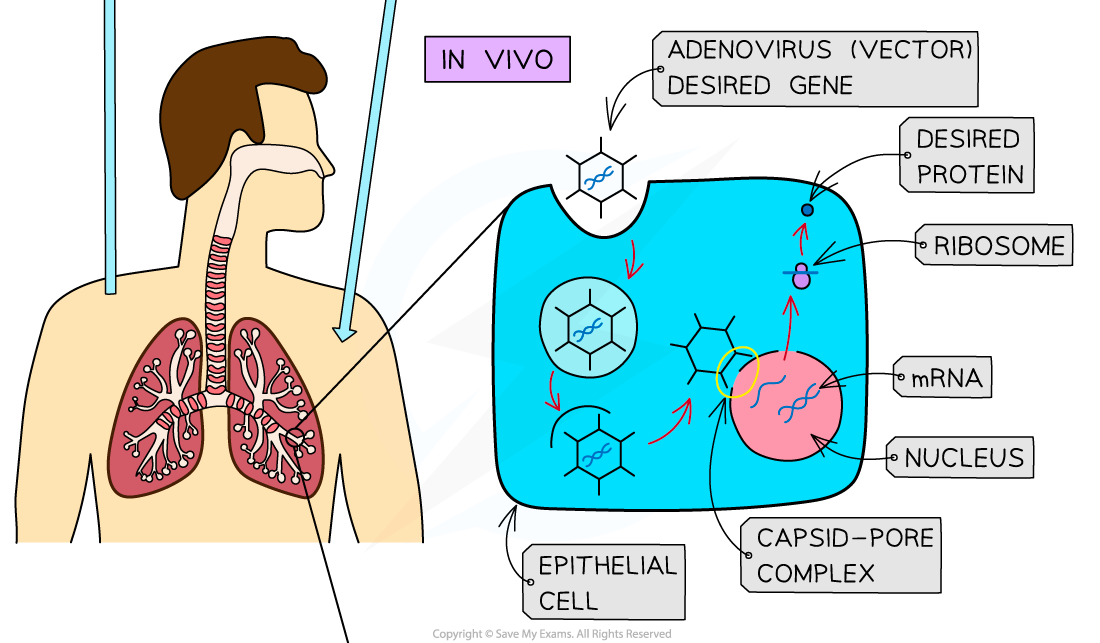 The two types of somatic gene therapy - ex vivo and in vivo. Two of the methods scientists are using to alter a patient’s genetic material to treat or cure diseases.

Social and ethical implications associated with GMOs in agriculture