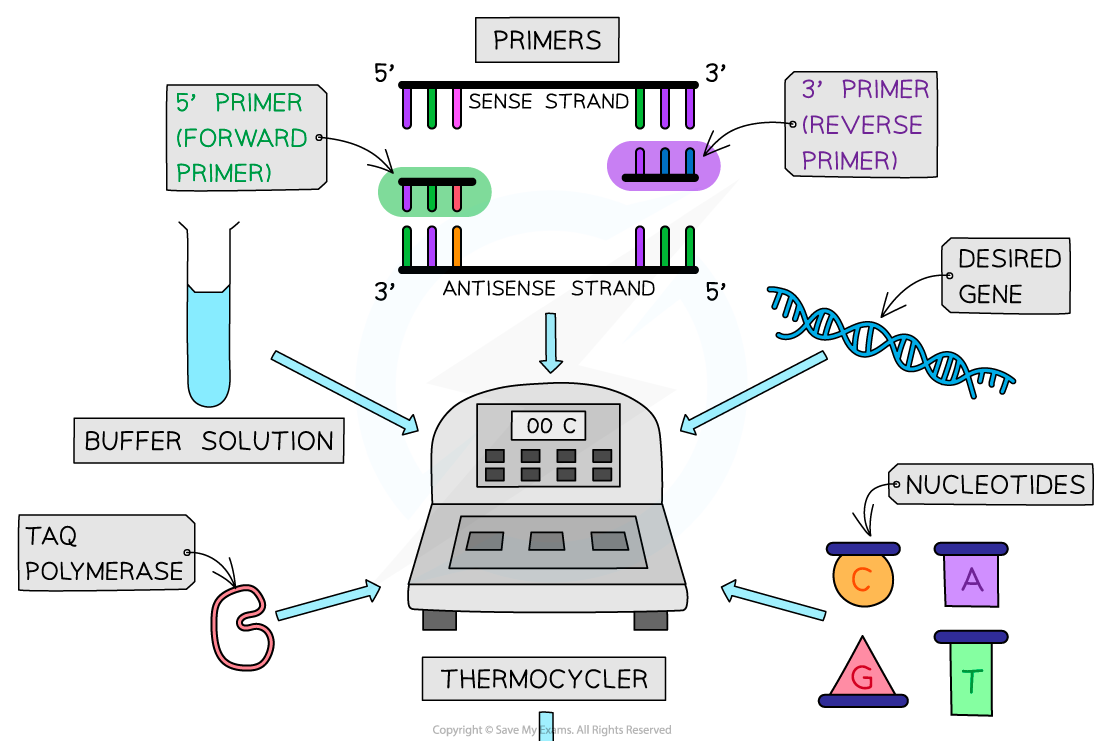 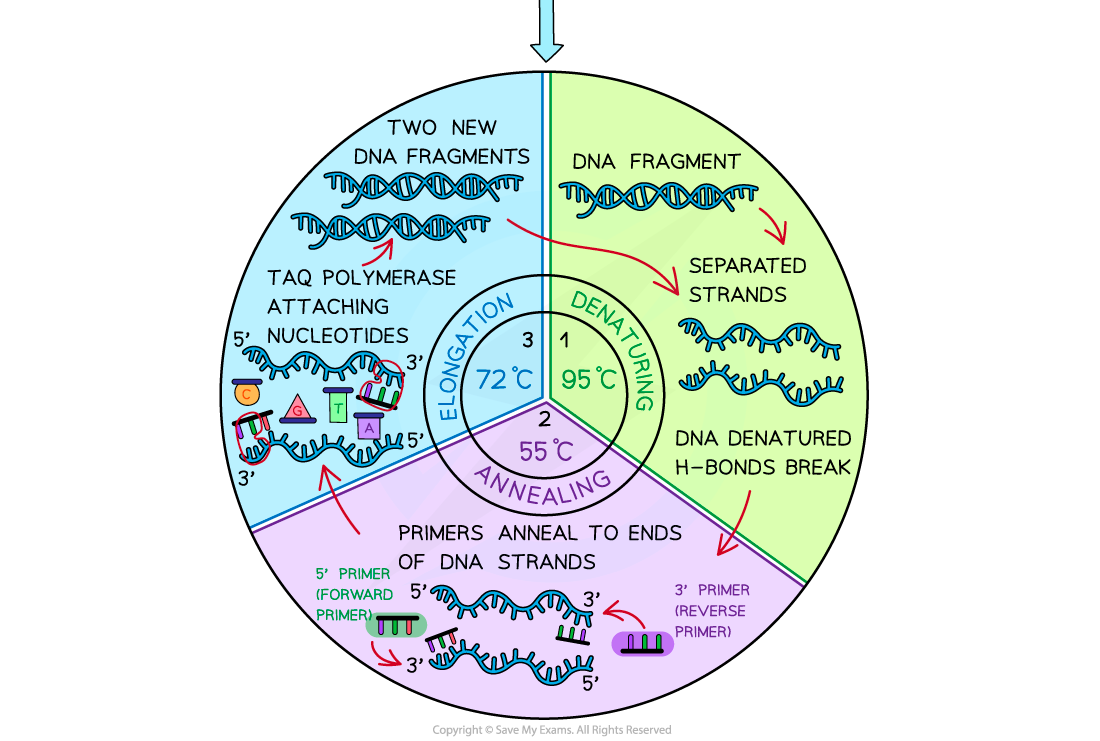 It is important to know the three stages and the temperatures the reactions occur at during the different stages. You must also know why the Taq polymerase is used in PCR.