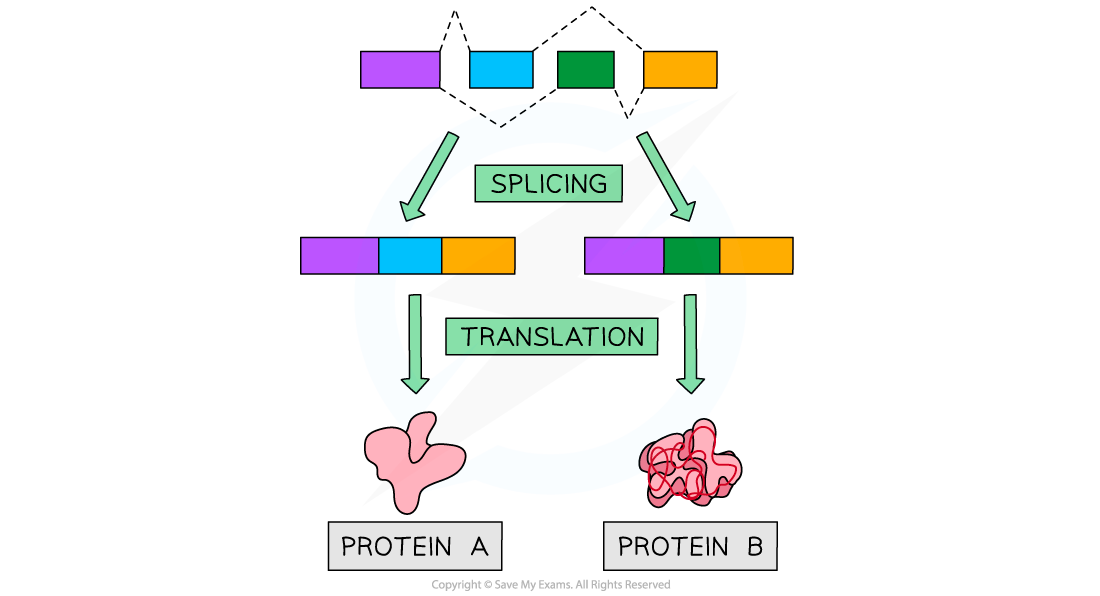 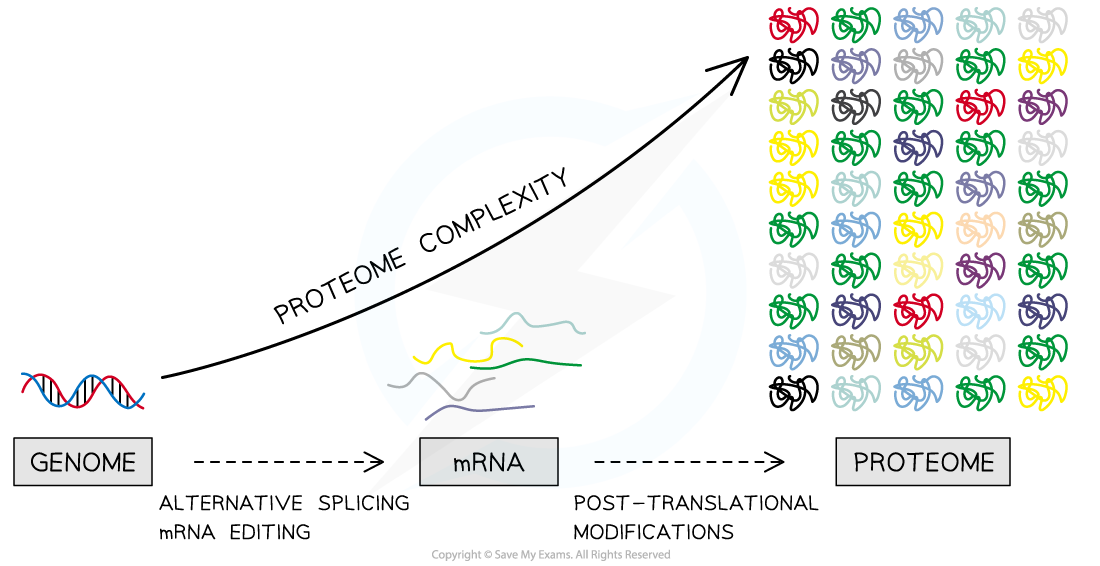 The proteome is larger than the genome

You are expected to know the definitions of genome and proteome for the exam.