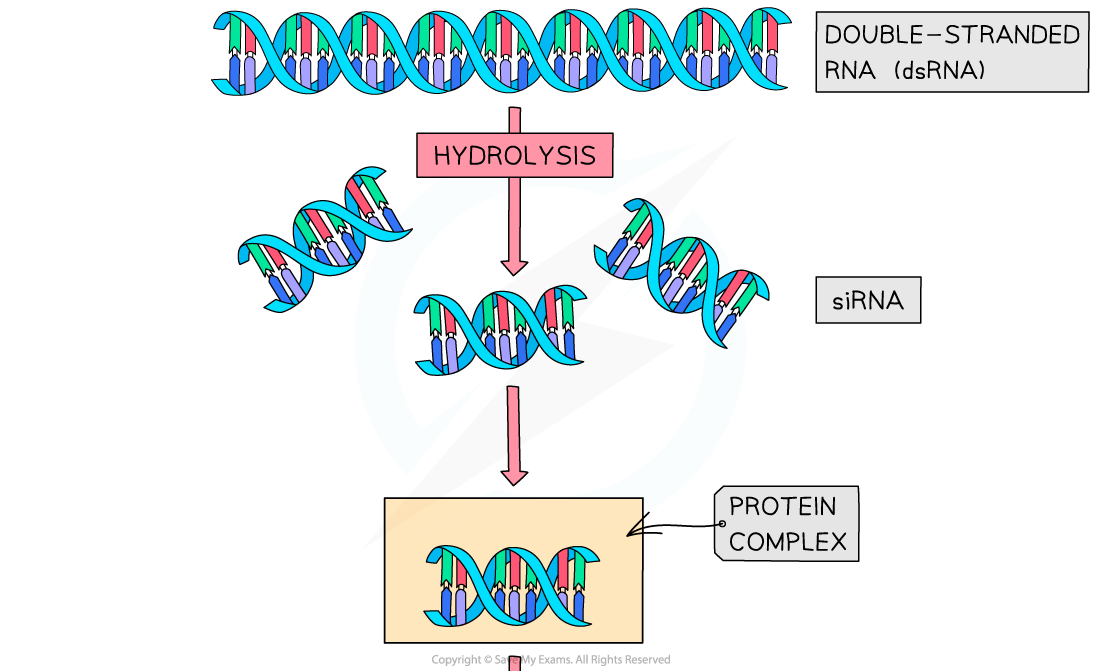 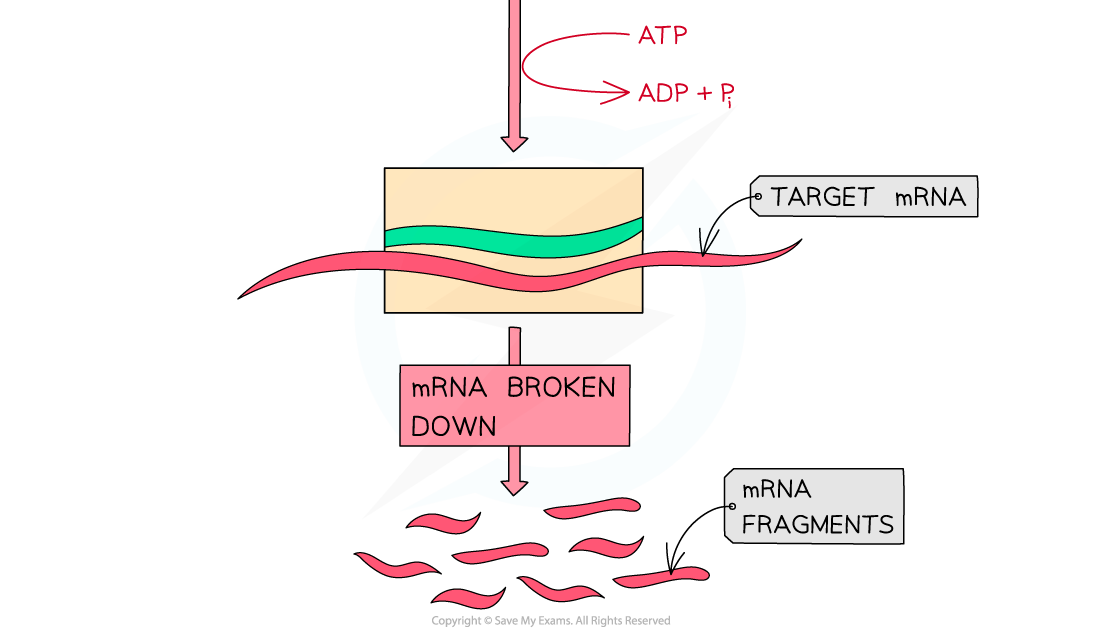 It is important to state that siRNAs are able to target mRNA through complementary base pairing. The attachment of mRNA to siRNA localises the mRNA to the protein complex which then carries out hydrolysis.