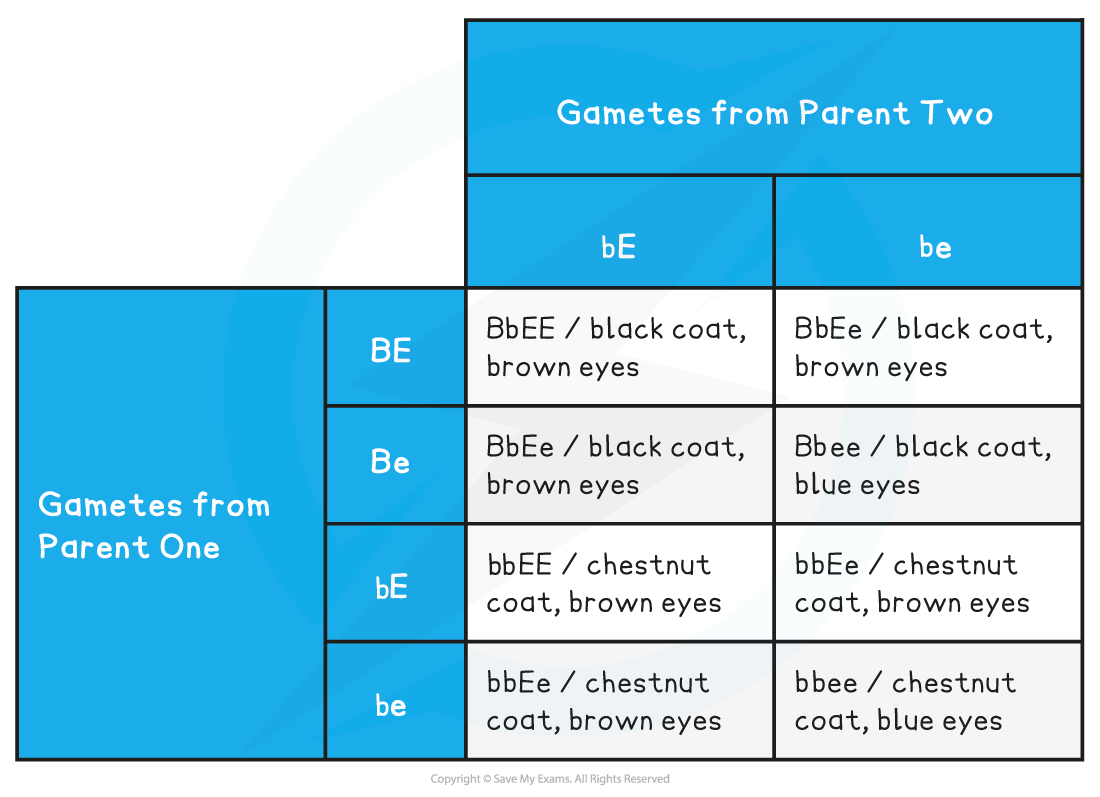 When you are working through different genetics questions you may notice that test crosses involving autosomal linkage predict solely parental type offspring (offspring that have the same combination of characteristics as their parents).However in reality recombinant offspring (offspring that have a different combination of characteristics to their parents) are often produced.  This is due to the crossing over that occurs during meiosis. The crossing over and exchanging of genetic material breaks the linkage between the genes and recombines the characteristics of the parents.So if a question comes along that asks you why recombinant offspring are present you now know why!