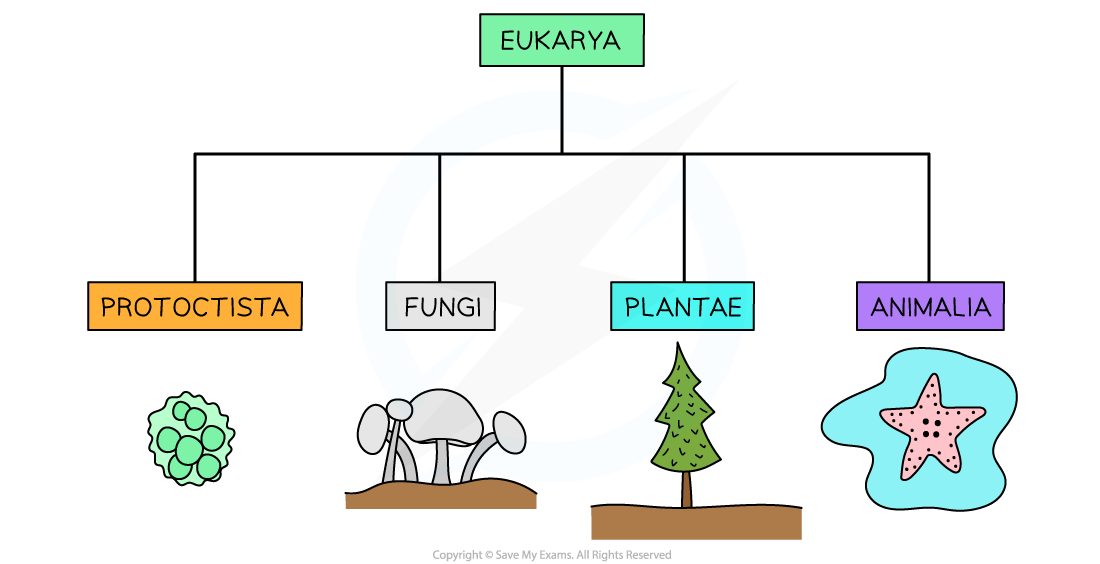 Animals, plants, fungi and protoctists are all eukaryotes

An animal cell (left) and plant cell (right) as seen under a light microscope. They are both eukaryotic cells as they both have a distinct membrane-bound nucleus.