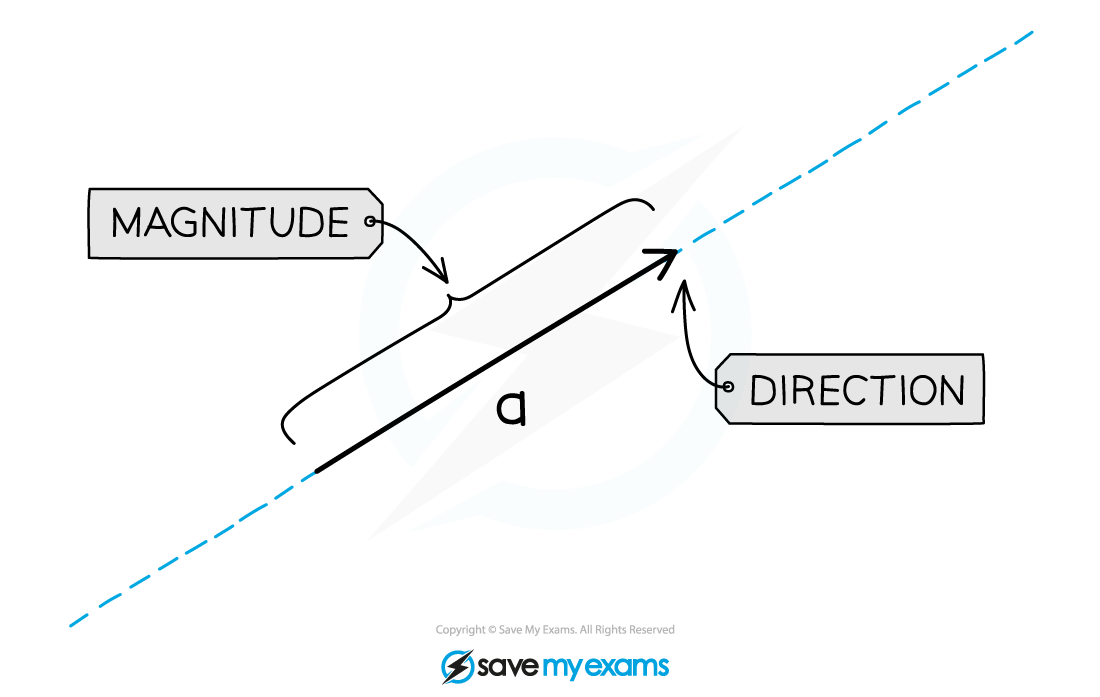 In transformation geometry, translations are indicated in the form of a column vector: 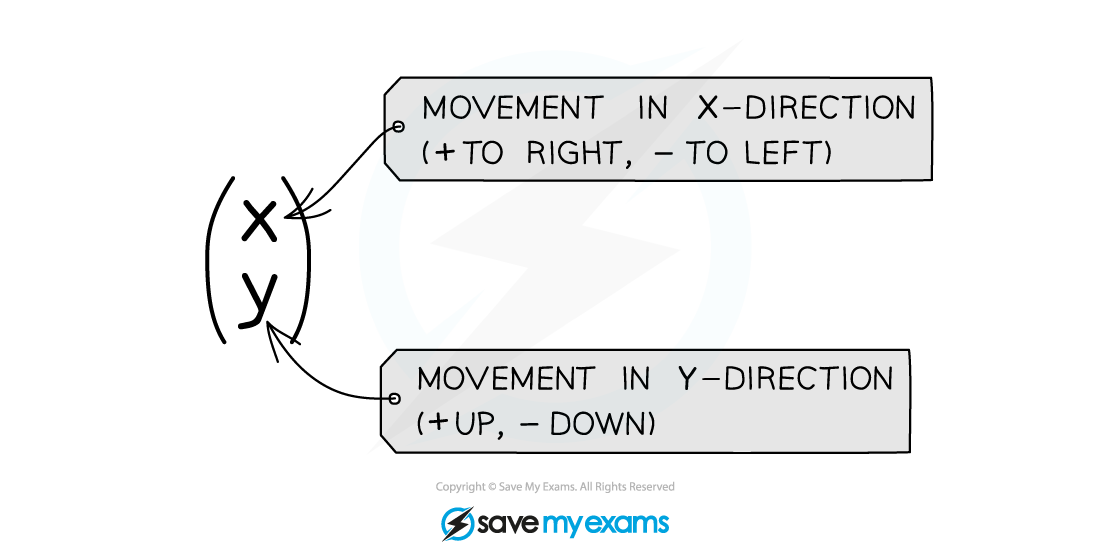 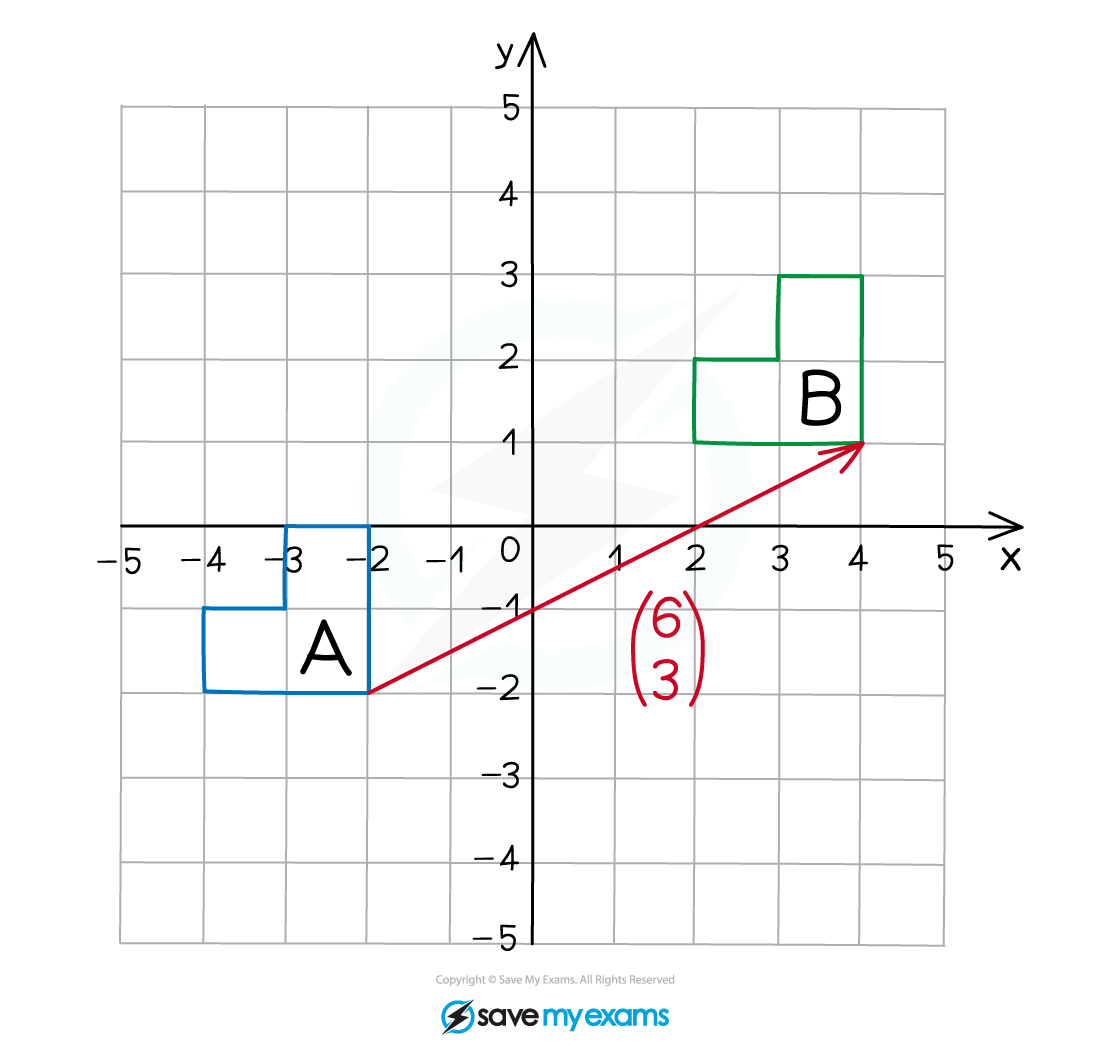 Vectors on a grid 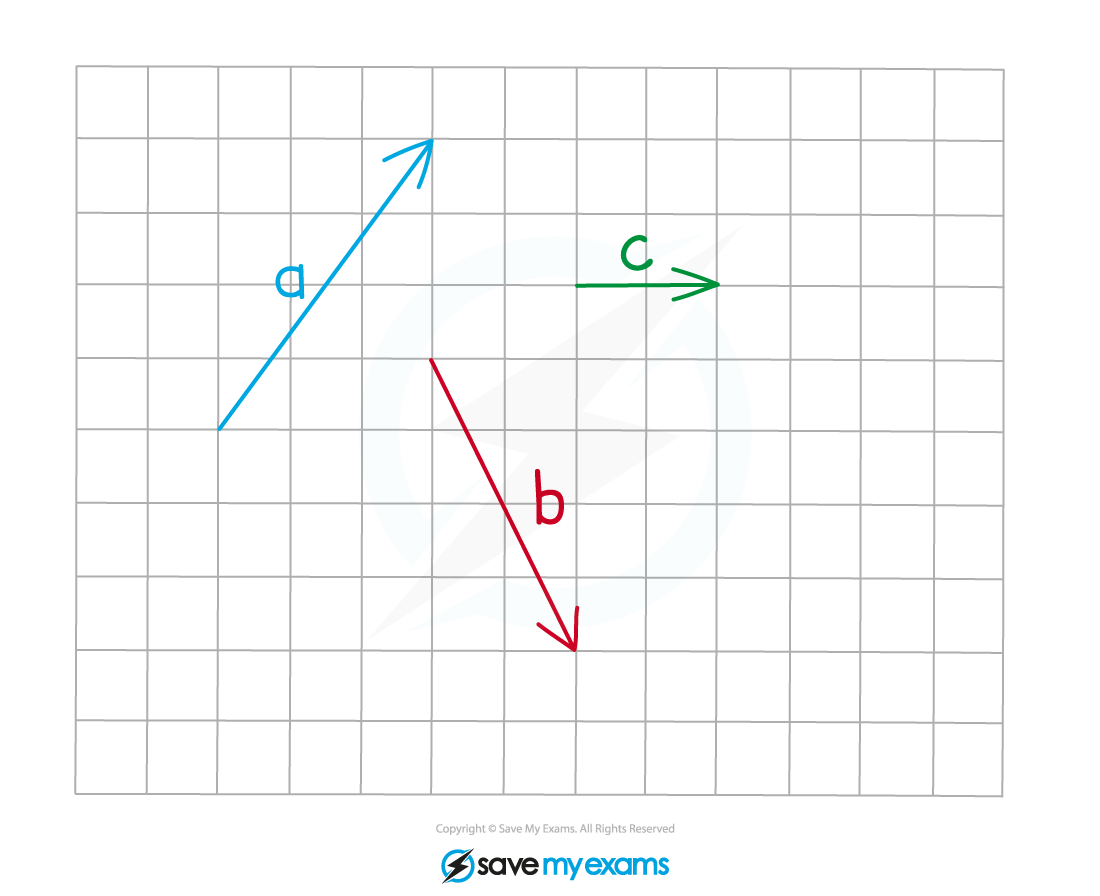 Multiplying a vector by a scalar 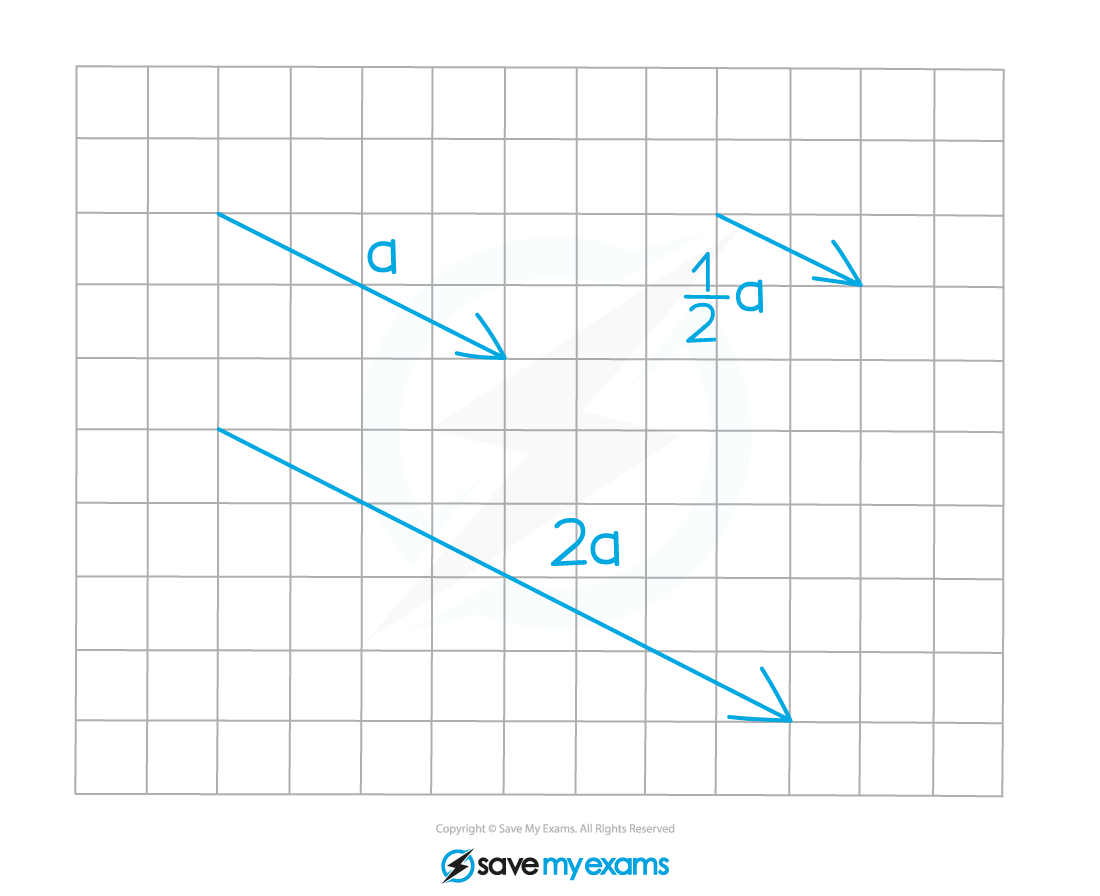 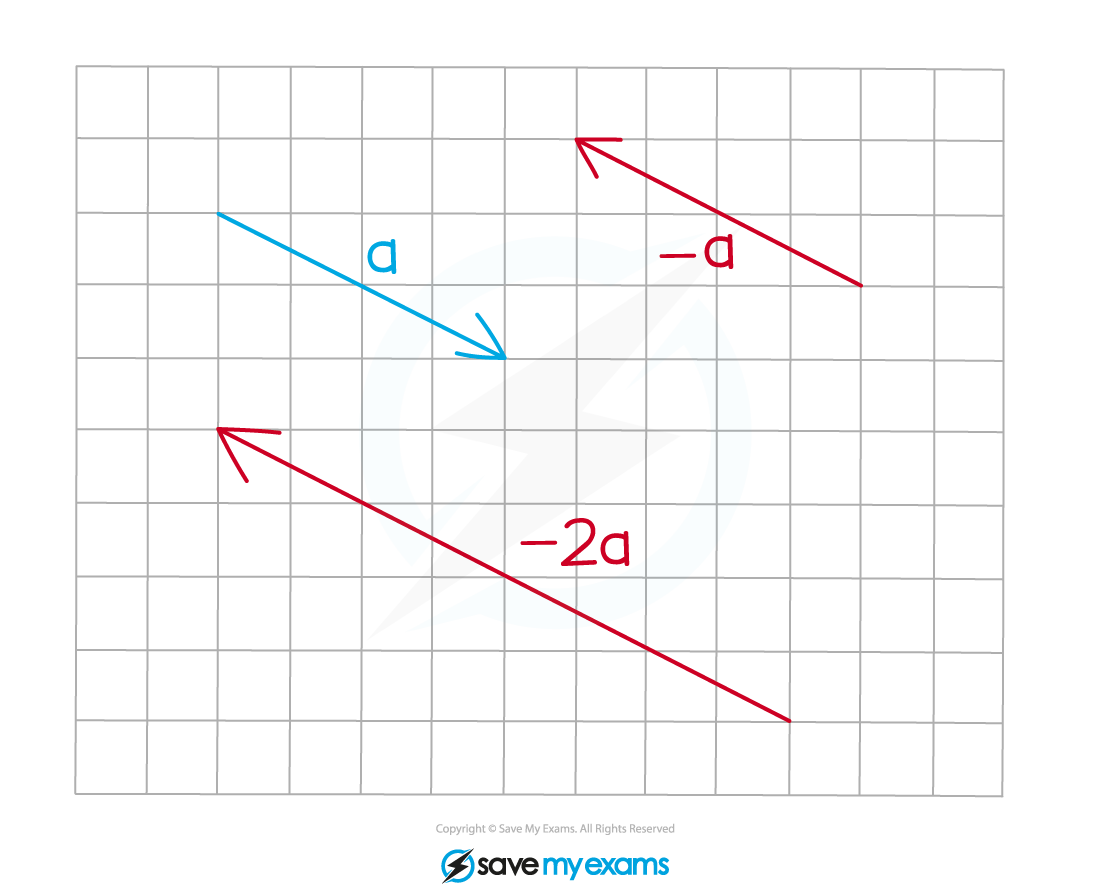 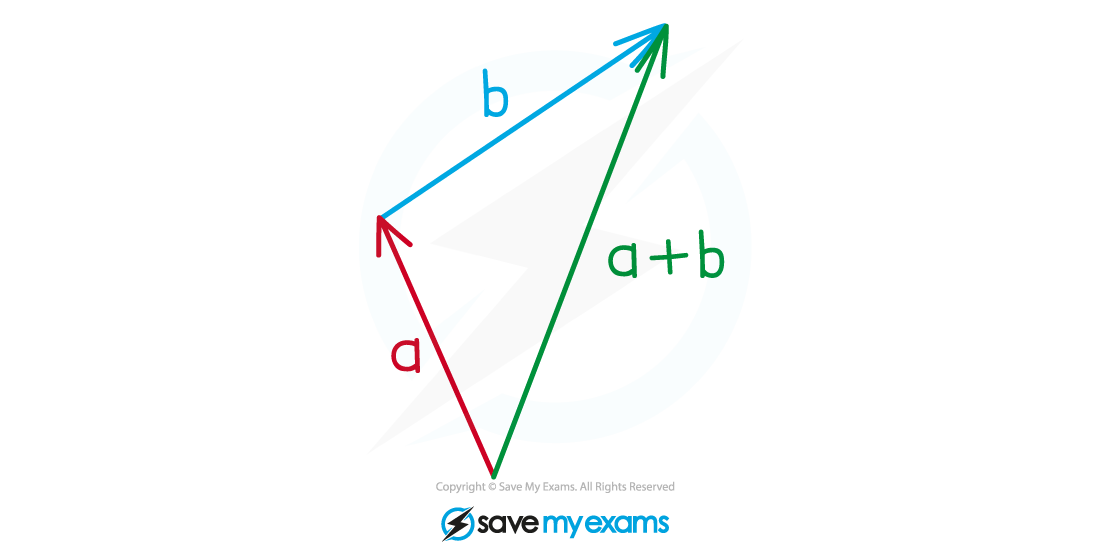 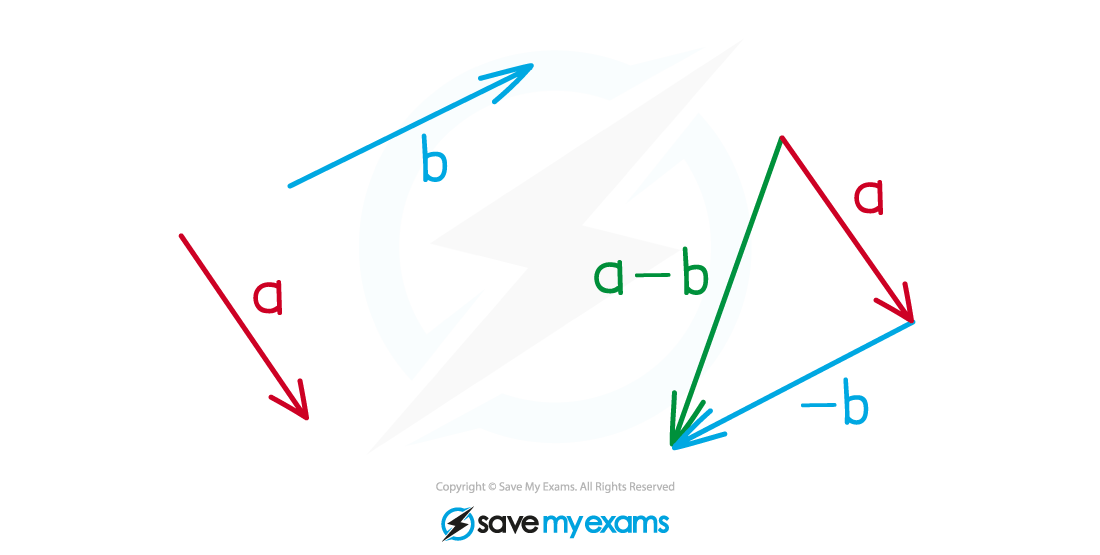 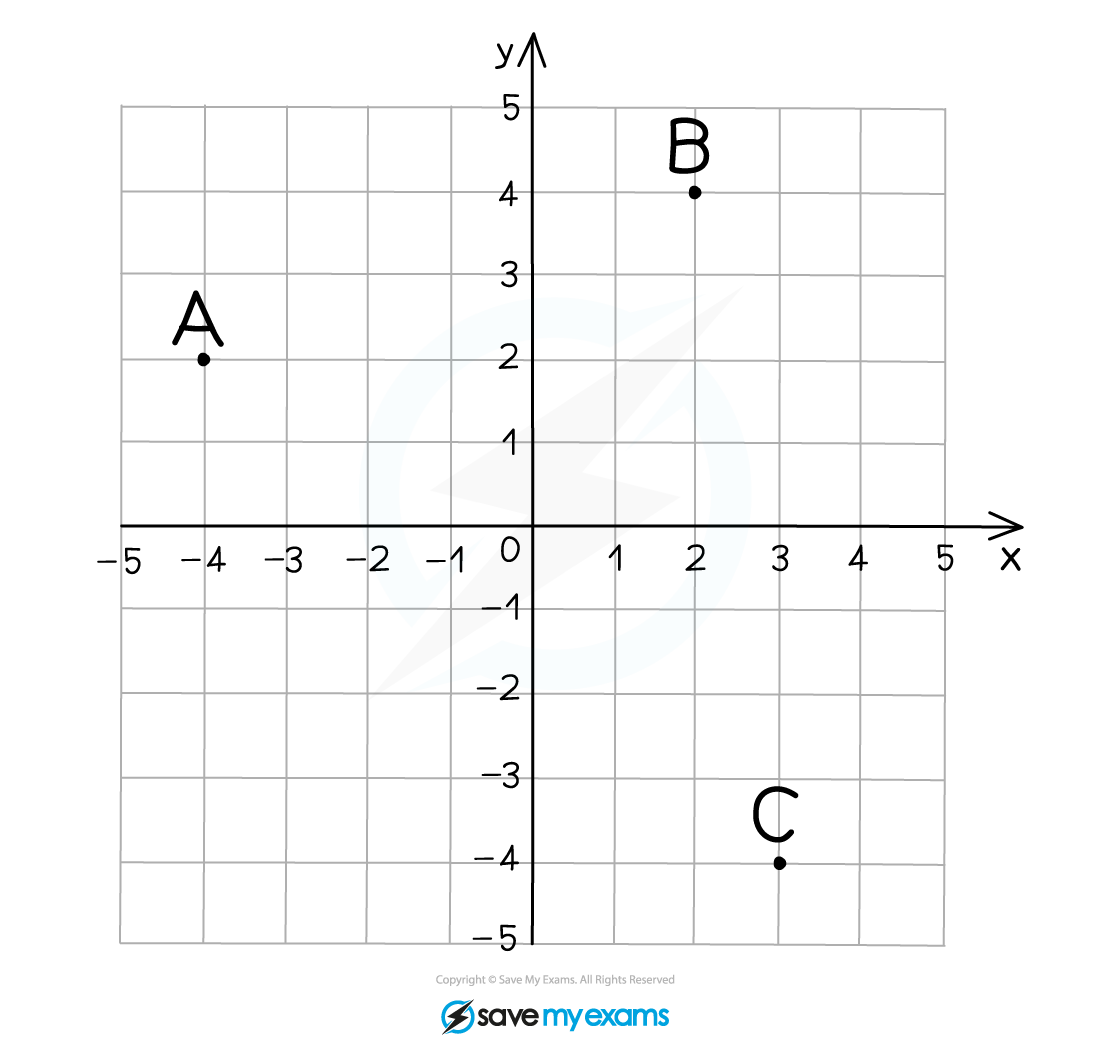 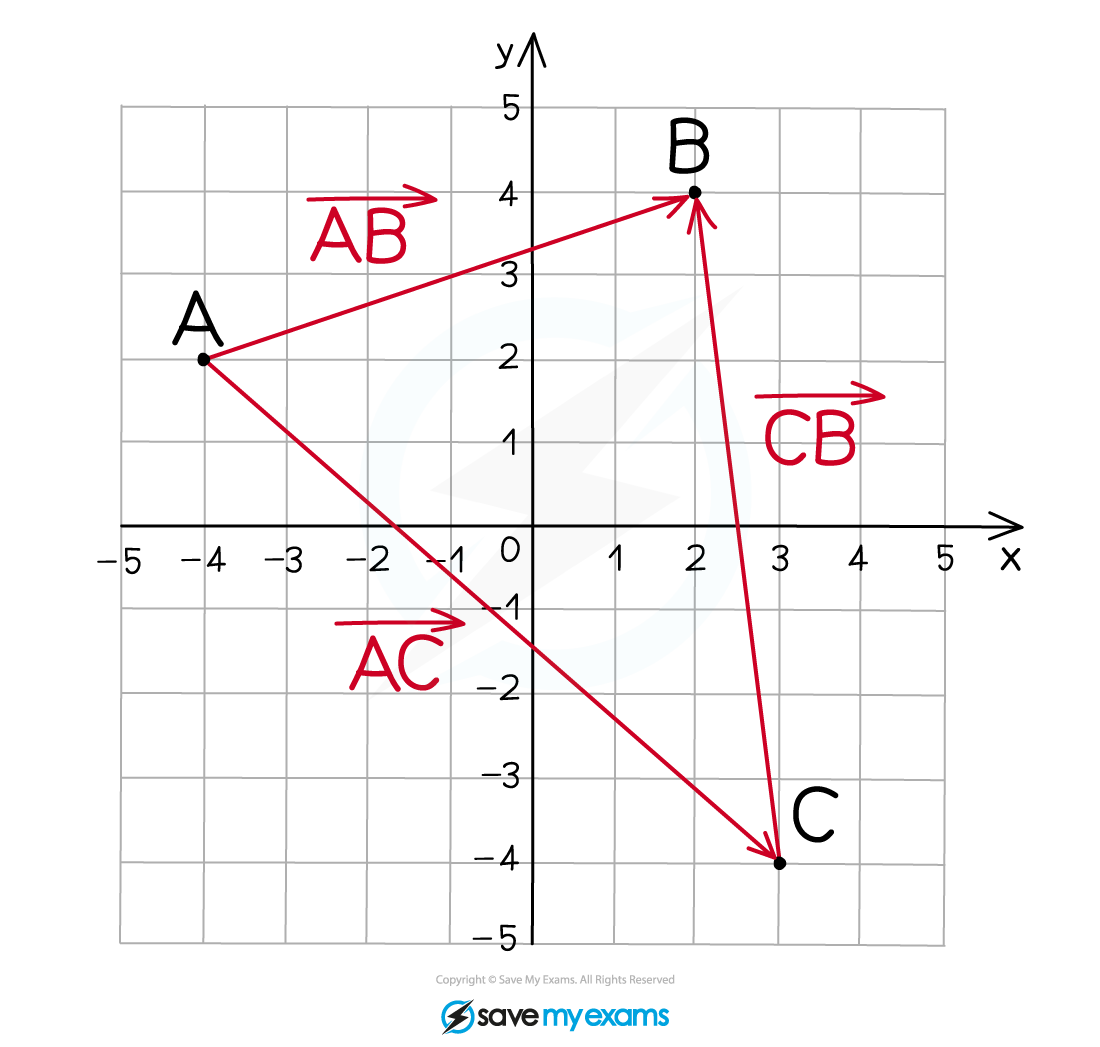