Using logarithms to deal with orders of magnitude Image showing the number of yeast cells grown in culture over 10 hours, using a logarithmic scale 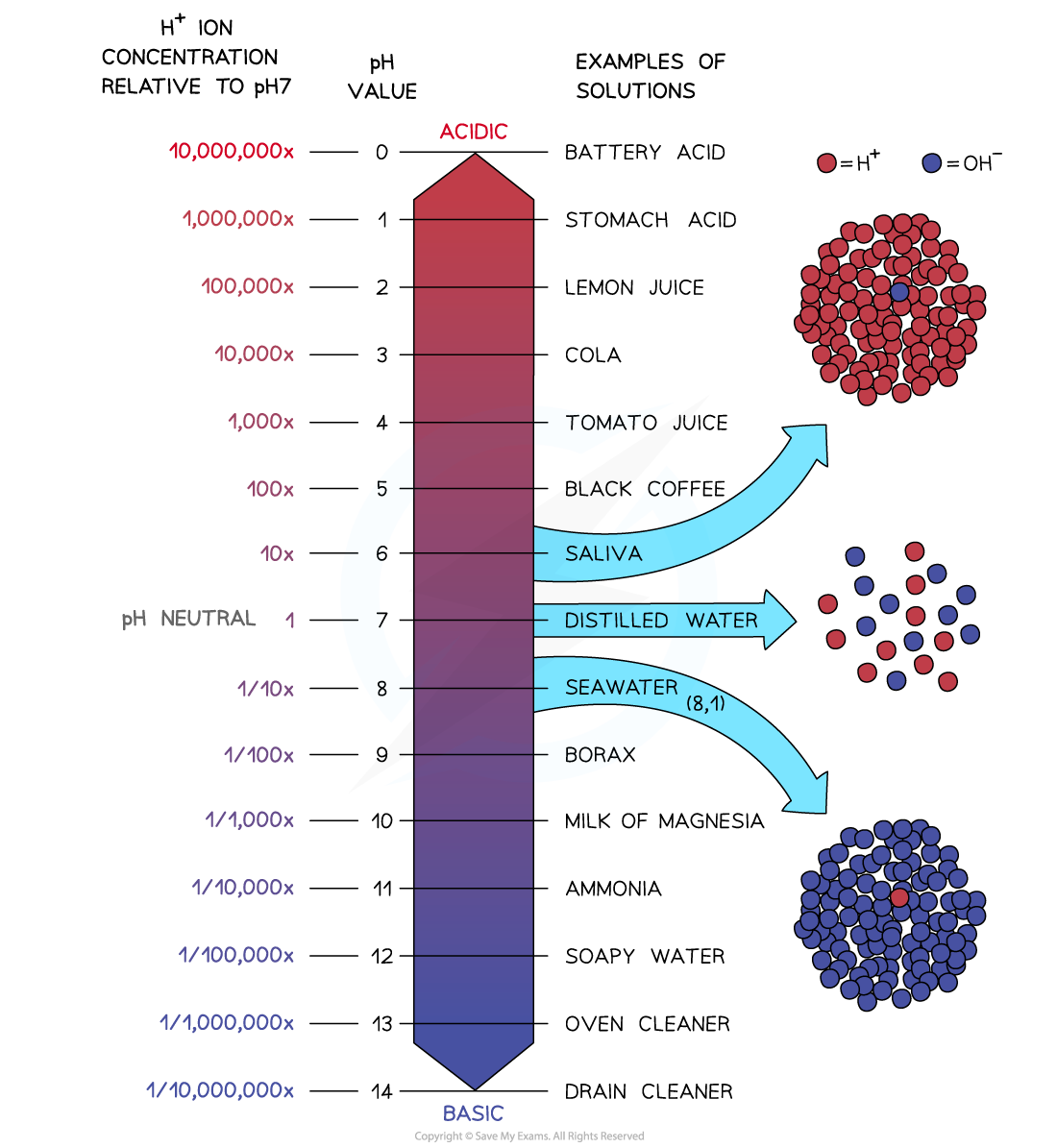 You won’t be expected to convert values into logarithms or create a log scale graph in the exam. Instead you might be asked to interpret results that use logarithmic scales or explain the benefit of using one! Remember that graphs with a logarithmic scale have uneven intervals between values on one or more axes.