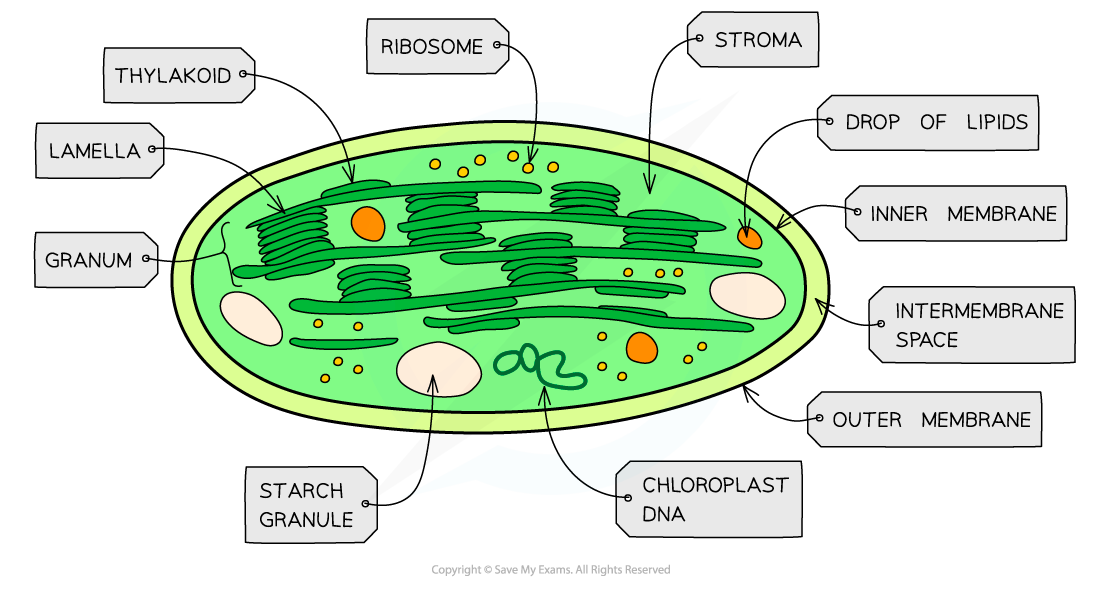 The mitochondria and chloroplasts of eukaryotic cells contain DNA which is short, circular and not associated with protein, just like the DNA of prokaryotes!