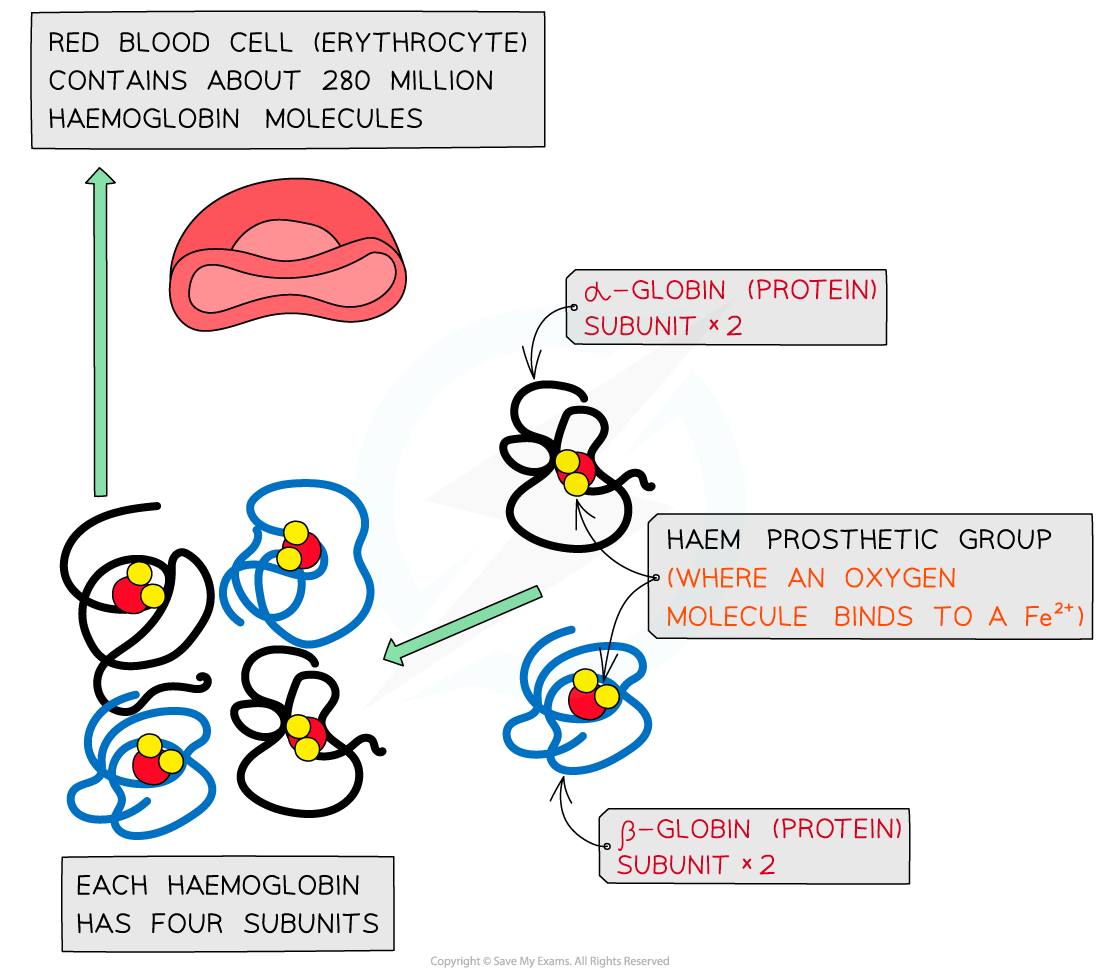 You need to know the structure of haemoglobin and how this relates to its function, i.e. its ability to transport oxygen.