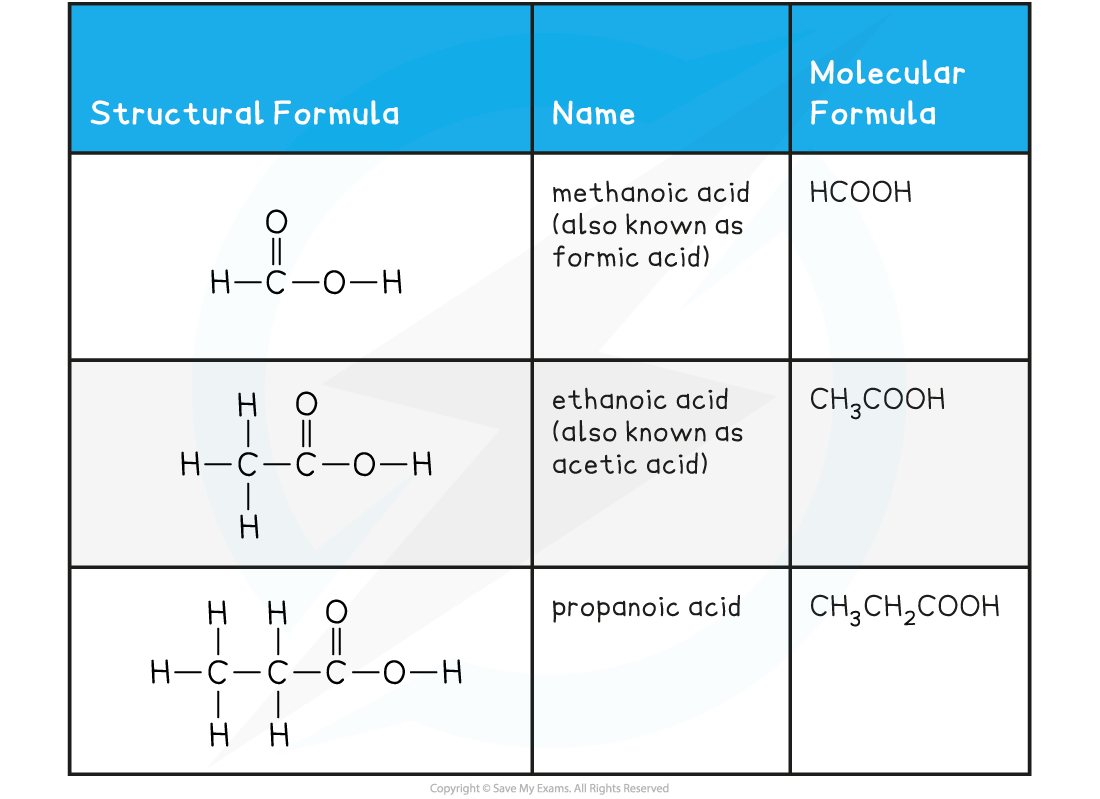 Carboxylic acids are weak acids that do not fully dissociate in water, the position of the equilibrium lies to the left