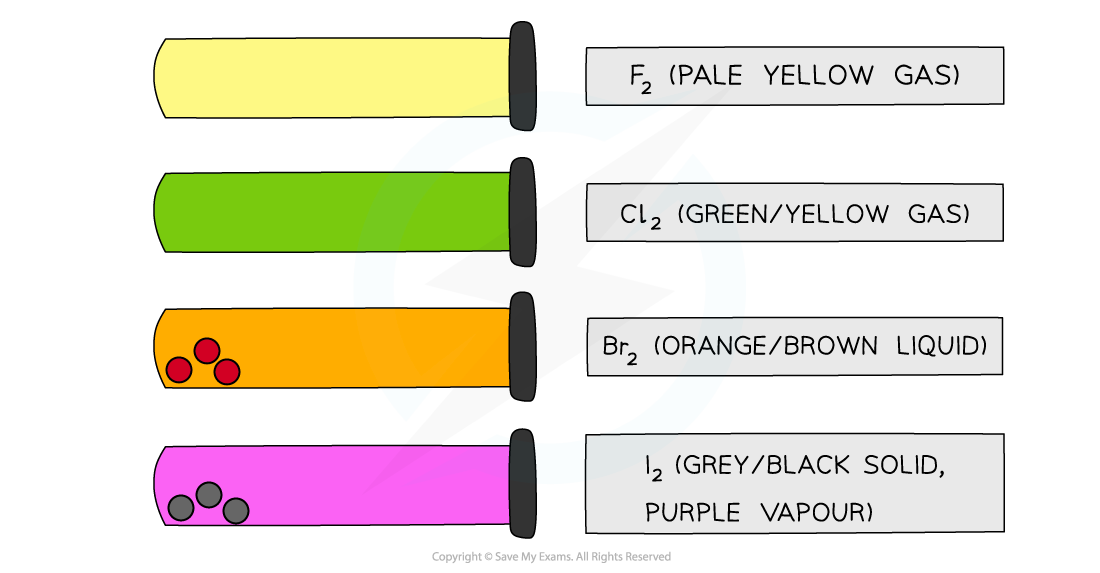 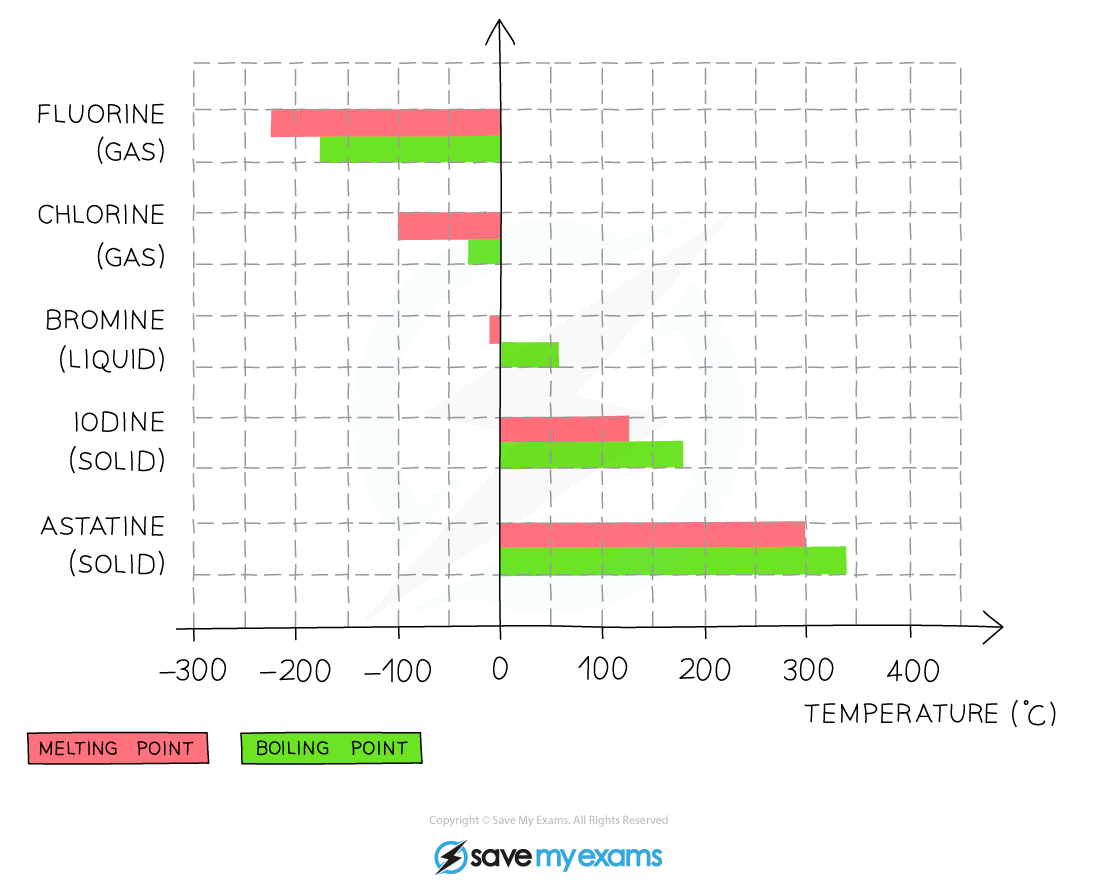 A covalent bond is formed by the orbital overlap of two atoms and the attraction of electrons towards the nuclei; the bigger the atom, the weaker the covalent bond 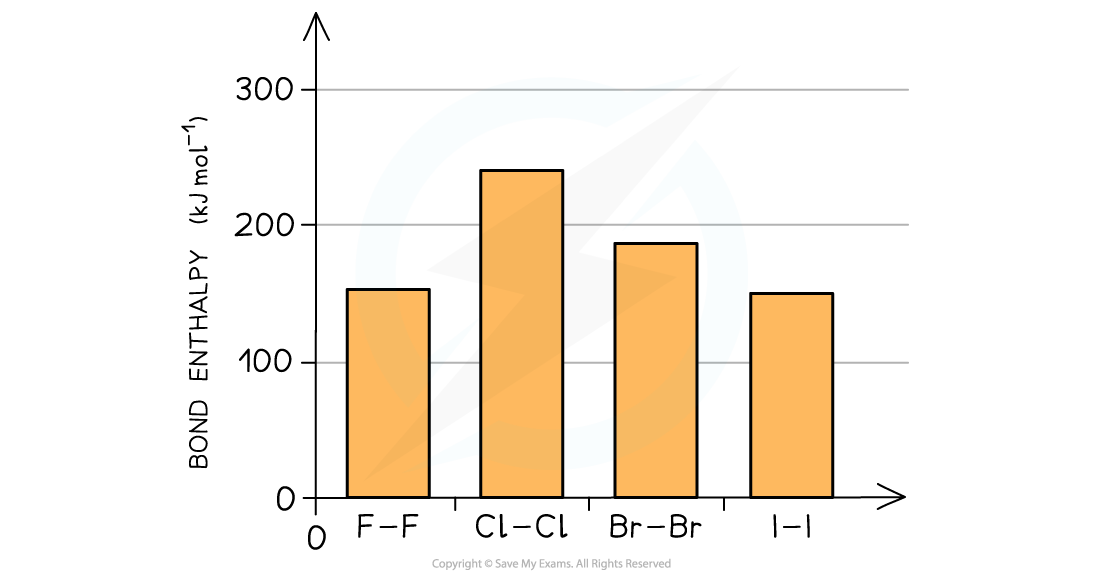 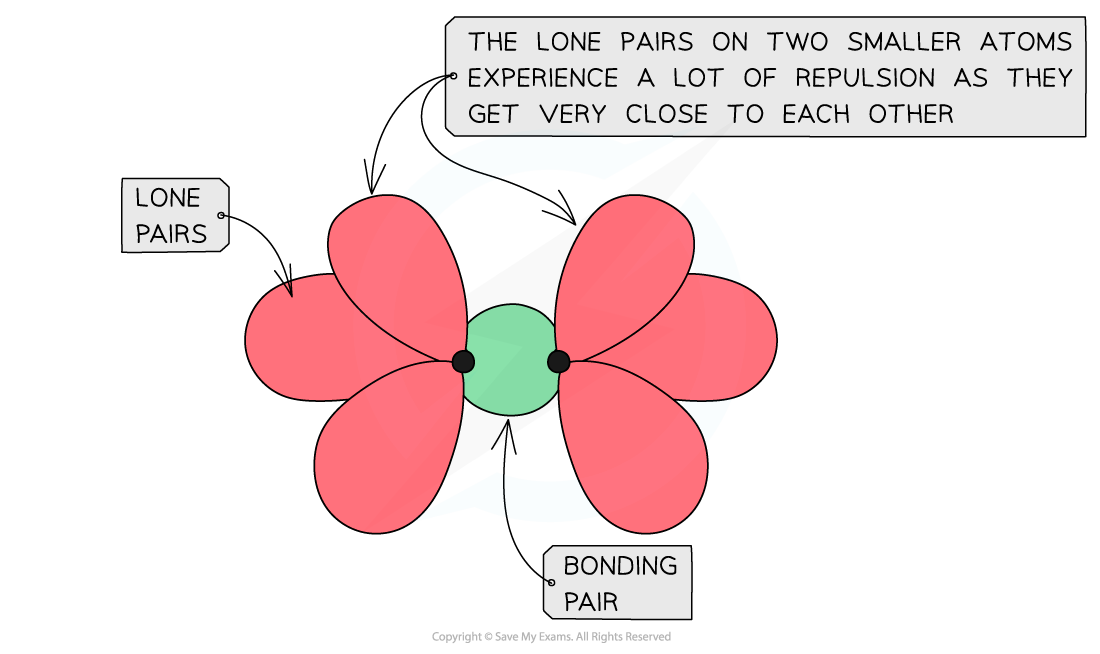 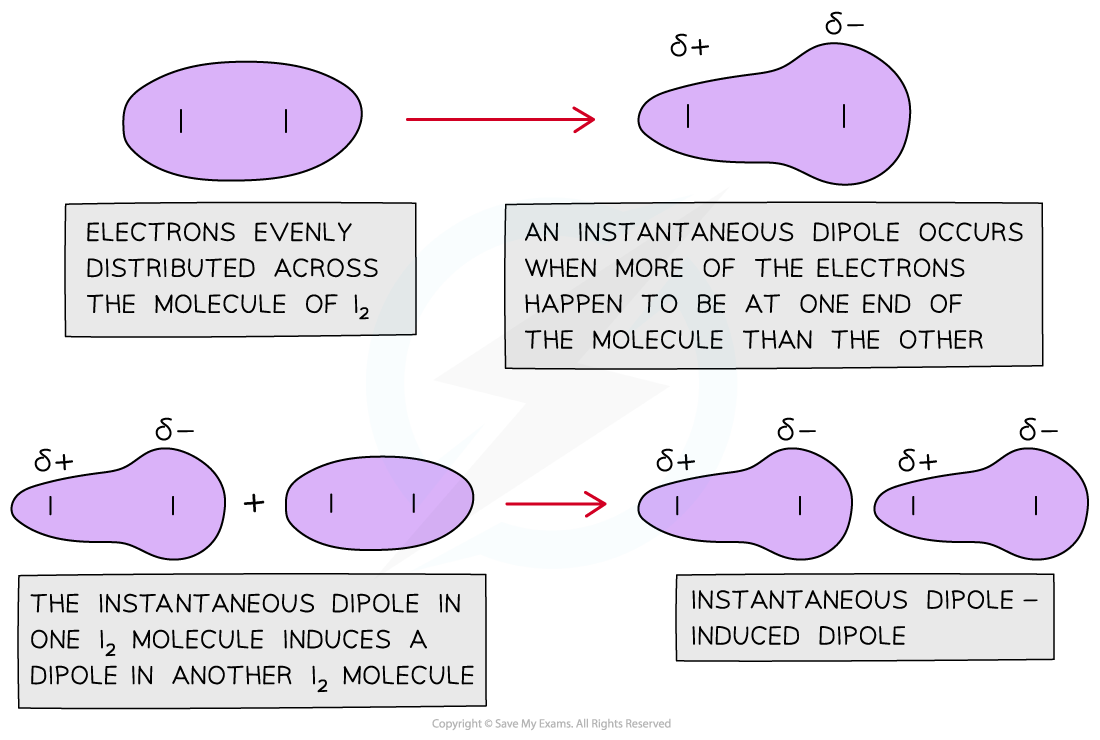 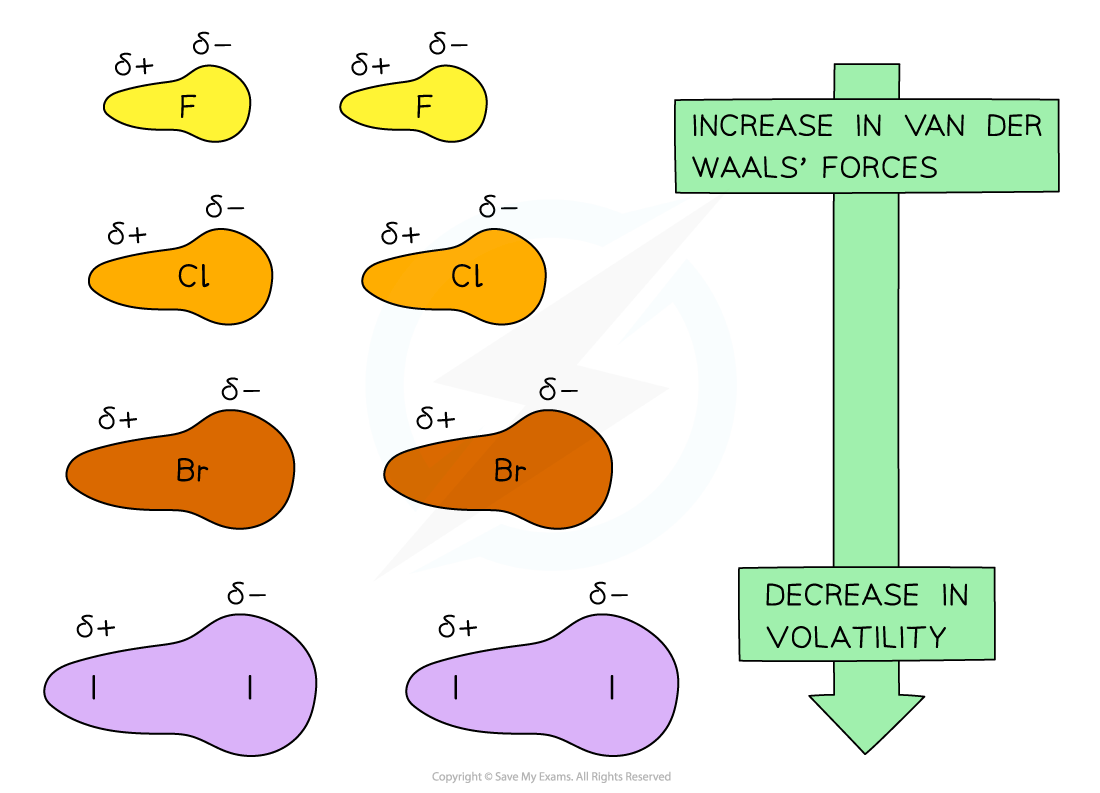 Going down the group, the van der Waals’ forces increase due to an increased number of electrons in the molecules which means that the volatility decreases