Based on the fact that china has neverbeen dedicated in establishing itself in non-profit sector, there are only handful amount of the non-profit organizations that are running majorly foundedand funded by the non-governmental players. Bloom Education fund officially established, while received itsofficial approval from Shanghai government, on Oct 28, 2016, after thecompletion of registration in Washington DC in April 2016. Its mission statement is as follows thestrategic objective of Bloom is to mainly allocate educational resources toteenagers from resource-scarce areas in China. Bloom acts as a platform toprovide resources and other help to resource-scarce teenagers, with the supportof a reputable, honored board and mentor team. As its slogan states, “utilizingthe advantage resource, i.e. modeling by donating families, board members,mentors, to encourage more donations toward disadvantaged students.” (bloomedu.org)In a larger sense, this article may provide you with a glimpse of thedevelopment of non-profit organizations on Chinese soil and the influences ofthe stakeholders, by the stakeholders, and for the stakeholders throughout thistransition. 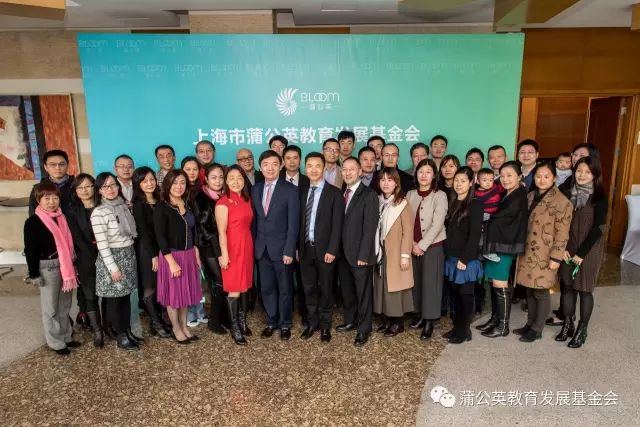 Bloom relies mainly on the profit madeout of investment on futures commodity. The chief investment officer promisesto make profit out of the principals collected from donating families under anextremely matured hedge-fund mechanism. The principles are to be redeemed aftercertain period, while all the profits made out of the principles are to bedonated to Bloom. Starting from August 2017, Bloom can accept external(individual and corporate) donations according to legislation. The currentprograms that are in need of donations include financial aid to disadvantagedstudents, summer camp, Bloom remote classroom, etc. To appreciate the supportfrom donators, the benefits of donators include free admission to various Bloomactivities, donation certificate, tax deduction certificate etc.

As of 2015, UNICEF estimatedthat the Chinese population between age 0 and 18 at about 279 million, 154 million of which live in rural areas.

Thisaccounts for 55% of the children population.  However, despite the significant percentage ofchildren from rural areas, government funding on rural education has laggedbehind that of its funding on education in urban areas. To put these statisticsinto clearer context, according to a Bain study conducted for Teach for China,the government spending per student in two major urban Chinese cities, Beijing and Shanghai, is five times greater than the government spending per student in two rural provinces, Yunnan and Guangdong. As such, childrenin rural areas don’t have access to the same quality of education and training.Reports show that only 30% of students form rural areas make it to high schooland only 5% of rural children who entered first grade enroll in college. Thisuneven distribution of resources is a serious problem in China, which isreflected in China’s extremely high Gini coefficient. In 2010, China’s ginicoefficient - a measure of how wealth is distributed - stood at 0.47, which isregarded as an indicator of a serious level of inequality. As mentioned inthe Financial Times, “The World Bank considers a coefficient about 0.40 torepresent severe income inequality.” More recent data has shown that China’s Ginicoefficient has fallen to a decade low of 0.462 in 2015, it has subsequently risenback to 0.465 in 2016, very close to the 2010 level, despite government effortsto curb inequality. Unless the Chinese government begins investingmore resources in rural education access, this level of inequality may continueto exist as education proves one of the main catalysts of social and economicmobility in China.

Sincepresident Xi Jinping came into power, the Chinese government has been crackingdown on foreign nonprofits. This is in response to increasing concern thatnon-profits, especially international ones, are destabilizing the country andundermining China’s national interests.

In April2016, the “Law on Management of DomesticActivities of Overseas Non- Governmental Organizations” was passed by the Chinesegovernment and has been effective since January 2017. As a result of thislegislation, foreign NGOs must submit themselves to greater control andscrutiny by the Chinese government if they desire to continue working in China.For example, these NGOs must find government sponsors, register with thepolice, and submit annual reports on their financing, among other requirements.If these laws are violated, NGOs run the risk of punishment ranging from assetconfiscation to deportation.

However,those local non-profit organizations and social enterprises, that are perceivedto be valuable to the state, are not faced with similar legal constraints. TheCharity Law, adopted in China in 2016, illustrate this. The Charity Lawstreamlines the registration for domestic charitable organizations. Essentially,the Chinese government is encouraging the formation and development ofnonprofits that it views as useful, but repressing domestic advocacy groupsNGOs that it perceives as threats to the state. Therefore, Bloom, registered both in US and China, currently, onlydomestic goals and initiatives seems to safely align with the government. 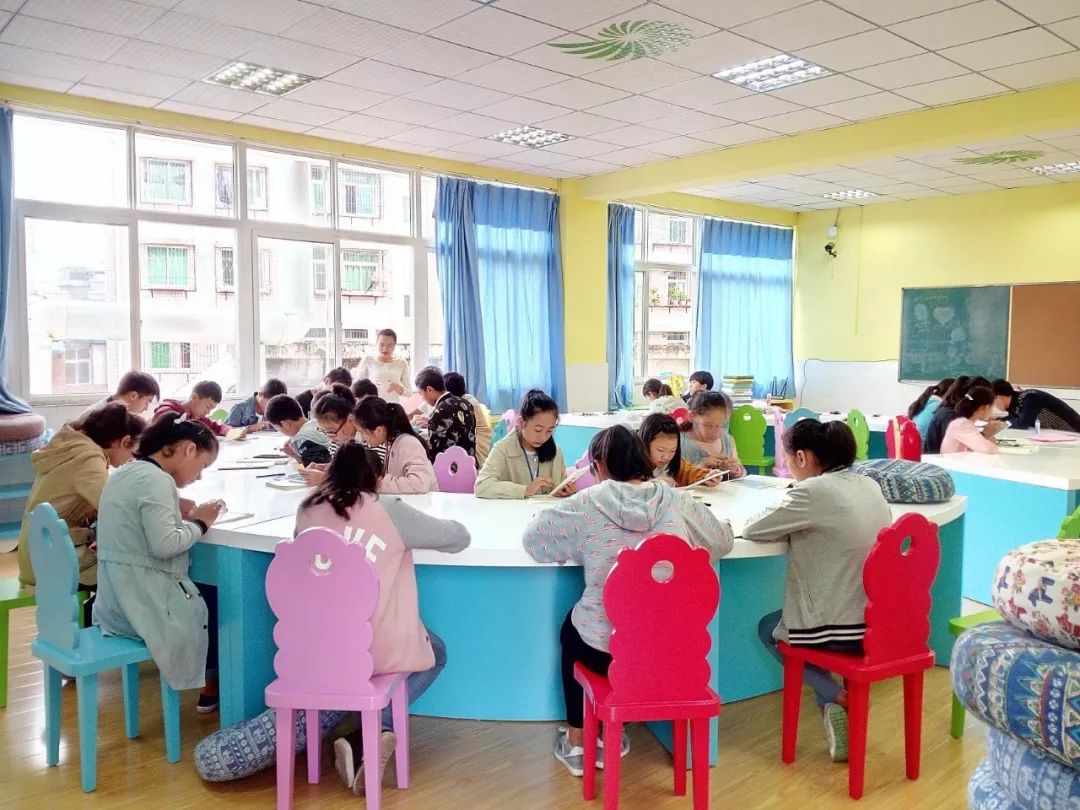 3.      Bloom Classroom – With cost of RMB 200,000each, the classroom is renovated and equipped with remote video facilities atschools in rural areas.  The firstclassroom was completed at Lianghshan high school for minority ethnic groups inLiangshan, where the students who has received financial aids from Bloom arestudying.

(seeExhibit 7 for a map of Bloom’s activities and Exhibit 8 for an overview ofLiangshan). 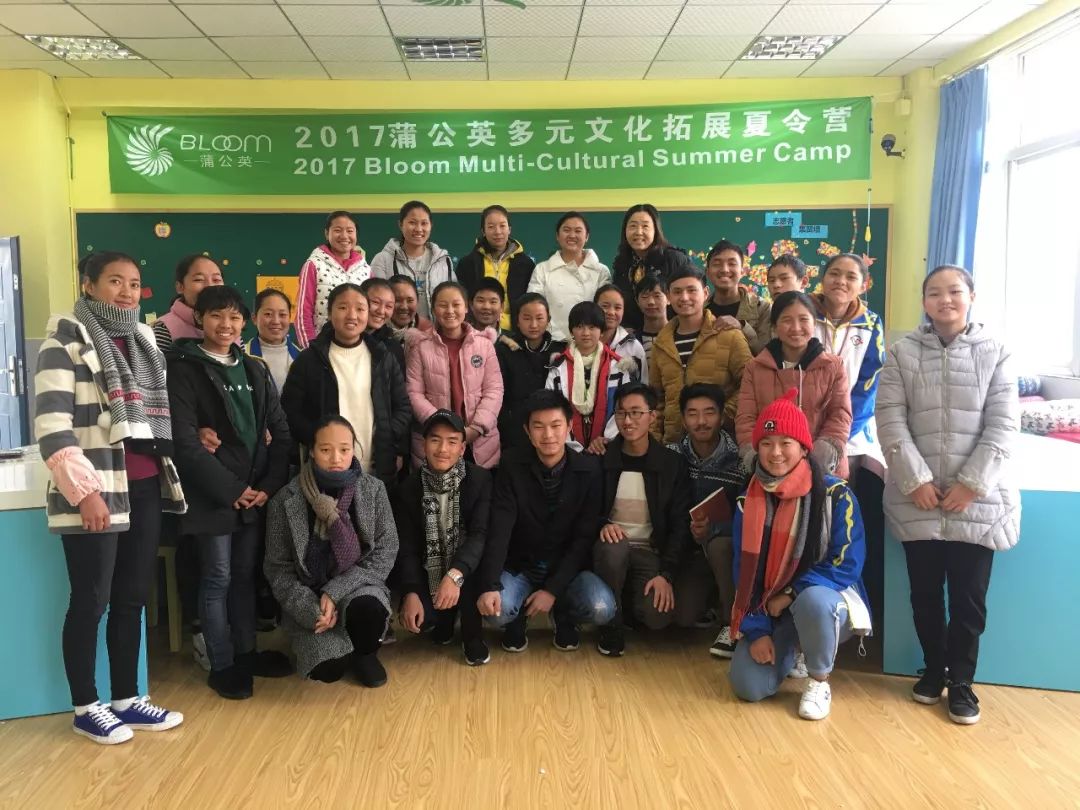 As the pioneer of the Chinese-brewednon-profit organization, Bloom plays an indispensable role in boostingeducation quality in remote area of china, shrinking the rich-poor gap, andalso encouraging the innovation among young generations. While initiatingthe programs, it is surely inevitable that Bloom faces various challenges fromthe inside and outside.

1.     There is a gap between the demandand supply in terms of the shortage of staff or social workers that are neededfor a program. (Internally)

2.   Basically, it currentlyoutsources almost all of its marketing and IT operations. (Internally)

3.      Not enough mentors for thebeneficiaries of the programs (Internally)

4.     Bloom has hard time earningpublic trust as it’s still young and unknown to most of the domestic publicorganizations. (Externally)

Internally, as for its currentstage, it makes sense that Bloom is not able to hold the in-house IT normarketing department, based on the fact that its management and administrationcost should always go above its program costs. As bloom’s founder revealed,“it’s our responsibility to spend every penny on developing programs first” (JacquelineShen, Bloom founder). It would be possible to have in-house IT and marketing asit grows larger financially. Besides the outsourcing part, Bloom attempts tosolve the staff shortage problem by boosting its execution efficiency. Thefounder of Bloom decides to crack down on each process of program staffing, screening,matching, monitoring, and training, as well as the mentors recruiting process.Mentors, though busy on their daily work, it is their duty to keep up with thekids lack resources and to advise them a guidance. The concept of “balanced scorecard”is to be introduced to measure the performance of every single one in theorganization. (Kaplan, Harvard Business Review) It would allow the managers toobserve clearly an organization from financial, customer, internal, andlearning & growth perspective. Furthermore, when there is a situationhappens within the program, the program leader will need to directly report tothe project director, who’s also the trustee, founder of this foundation withauthority to make decisions. It’s not that complicated because of theirtransparent information sharing. But the limitation is, it is truly exhaustingfor the founder to deal with every single program personally. I would probablyhire someone trustworthy to assist

Externally,it has been dealing with various stakeholders to initiate a new program with anew area. For example, in 2017 summer camp, it took a few months for Bloom tofinally make sure that a public school of Liangshan will agree to host thatevent. Even with two years of partnership with Liangshan, it is still anoverstatement that Bloom is able to establish new program anytime. As more stakeholdersgetting involved, it would certainly increase the difficulty of making a morediscreet decision. A smooth communication process is what Bloom has been alwaysadvocating. As long as their communication maintains what they believe in, itwill be only the issue of time to push an idea. Given the summer camp 2017 thistime has been a great success, it undoubtedly brings Bloom a huge stake on thetable for the future collaboration with other public organization to mutualtrust further. 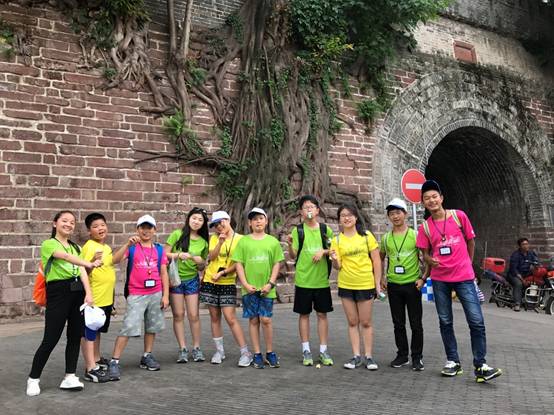 Outside Resources and Players

Mainly, they aregathering more human and financial donation from the society, and trying to establisha very stable relation with elites, government policy agencies, and big firmsin the private sector. Especially, those founders are aware enough of how thebonds with government will function in the future development. Informally, thefounders constantly keep in touch with the policymakers on personal socialmedia,

which reminds me ofthe concept of “the digital revolution under network”, combining both theadvantages of time-saving and tight connection with the updated information.

Therefore, Bloom canbe more likely to show itself in the public eye when bringing up the topnon-profit organization in China, attracting more donors and talents fromsociety.

Through myresearch and observation this time towards Bloom, I’m personally amazed bytheir performance as a Chinese-run NPO. And most importantly, the dreamers andfounders of this organizations are well-composed with their mature managementconcepts and sound management system. They are fully aware of where theirpositions are, what their mission, and of course where they are thriving to. Publicmanagement within all kinds of organizations and programs should be all down tothe core value, “neverforget the initiatives”. 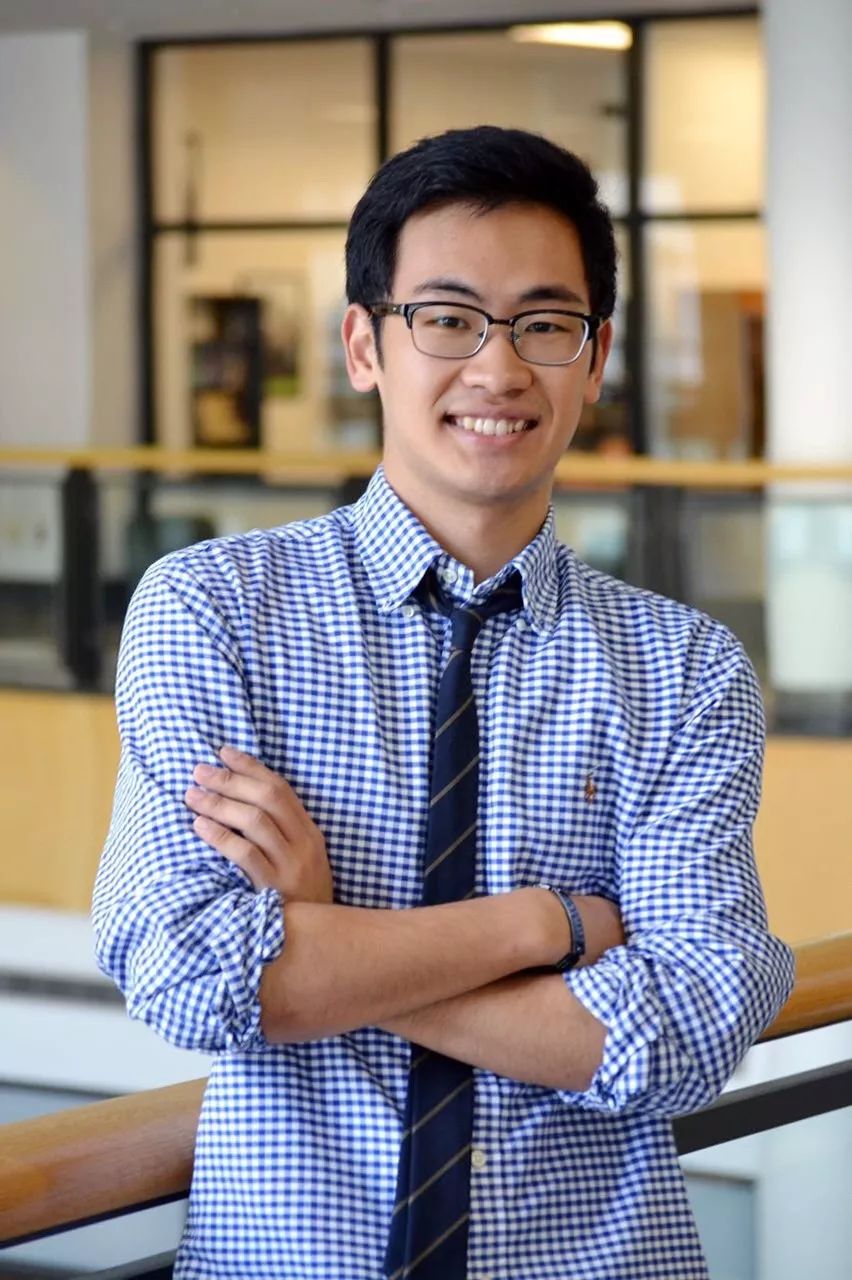 Qiandong Xu, currently a junior student at School of Public and Environmental Affairs at Indiana University, majors in Human Resources Management with the minor in Law and Public Policy, who is now seeking for the career path relating to law.