Mathematical modeling involves two equally important steps - building models based on real world situations and interpreting predictions made by those models back in the real world. This problem places equal emphasis on both steps.

We are at the start of the 2008 U.S. presidential elections, and one important area of debate is sure to be the national debt. As high school students, you have a particular interest in this subject since you are the people who will pay off or at least manage the national debt in the future. The rate at which the national debt changes depends on the difference between federal income (primarily taxes) and federal expenditures. Your first task is to build a model that can be used to help understand the national debt and make forecasts based on different assumptions. As usual, modeling involves a balance between so much complexity that the model may be intractable and so little complexity that it is unrealistic and useless. Your model needs, at the very least, to allow you to consider different tax policies and different expenditure policies.

for some figures involving the ratio between national debt and gross domestic product. 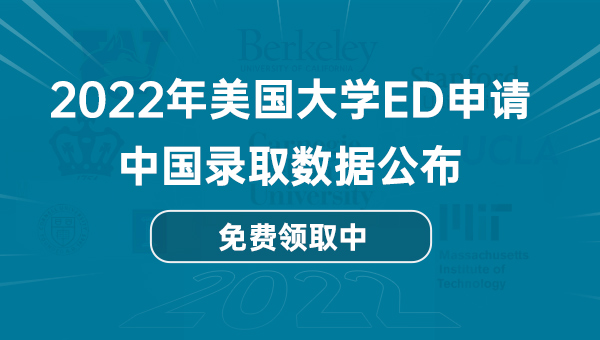