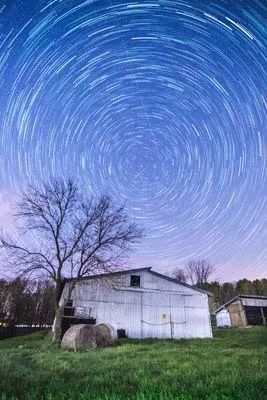 Imagine the earth had a line cutting through it, extending through the Northern Hemisphere. Now, following that same imaginary line, it eventually points towards Polaris, commonly known as the North Star. In the Northern Hemisphere, the North Star has been a beacon for centuries used as a celestial guide in determining the direction of North. Interestingly, in the Southern Hemisphere there is no similar guiding star; however a triangulation between the Southern Cross constellation along with two pointer stars can be used to determine “South.” My composite image was taken over a period of two hours, consisting of ninety-four long exposures layered over one another. This leaves us with an exaggeration of the paths the stars take. A common misconception is that the stars are spinning through space, revolving around the Earth. However, the reality is that Earth's rotation about its axis causes the star trails. This photo was taken over two hours and therefore shows us only one-twelfth of the actual Earth’s rotation. One interesting note about this photograph is that the stars on the outside of the image have relatively longer streaks compared to the stars near the center of the image. However, these streaks are directly proportional. I made the decision to use a wider lens for this image, to show the exaggerated effect and paths of the stars as we spin around. My image illustrates a grand illusion and I have titled it “Bullseye Polaris” mainly because it portrays the effects of our Earth spinning and the illusion of stars revolving around Polaris. 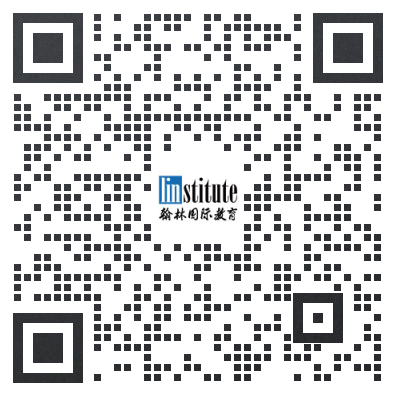