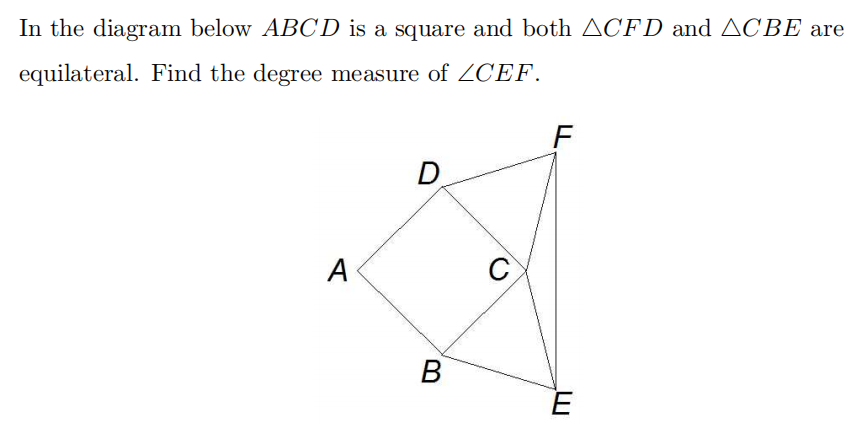 Problem 3
The cross below is made up of five congruent squares. The perimeter of the cross is 72. Find its area. 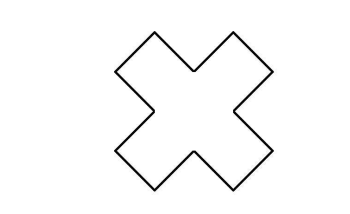 Problem 4
One-third of the students who attend Grant School are taking Algebra. One-quarter of the students taking Algebra are also on the track team. There are 15 students on the track team who take Algebra. Find the number of students who attend Grant School.
Problem 5
The figure below shows a 9 × 7 arrangement of 2 × 2 squares. Alternate squares of the grid are split into two triangles with one of the triangles shaded. Find the area of the shaded region. 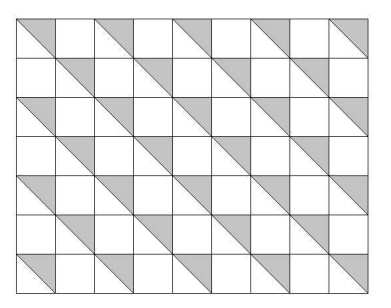 Problem 6
The twenty-first century began on January 1, 2001 and runs through December 31, 2100. Note that March 1, 2014 fell on Saturday, so there were five Mondays in March 2014. In how many years of the twenty-first century does March have five Mondays?
Problem 7
Inside the 7 × 8 rectangle below, one point is chosen a distance √ 2 from the left side and a distance √ 7 from the bottom side. The line segments from that point to the four vertices of the rectangle are drawn. Find the area of the shaded region. Problem 8
Johan is swimming laps in the pool. At 12:17 he realized that he had just finished one-third of his workout. By 12:22 he had completed eight more laps, and he realized that he had just finished five-elevenths of his workout. After 12:22 how many more laps must Johan swim to complete his workout?
Problem 9
The diagram below shows a shaded region bounded by a semicircular arc of a large circle and two smaller semicircular arcs. The smallest semicircle has radius 8, and the shaded region has area 180π. Find the diameter of the large circle. 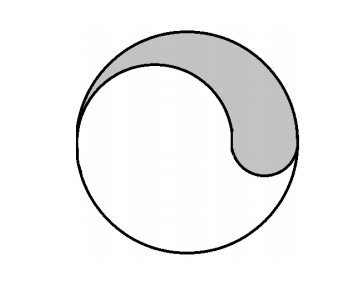 Problem 10
Given that x and y satisfy the two equations 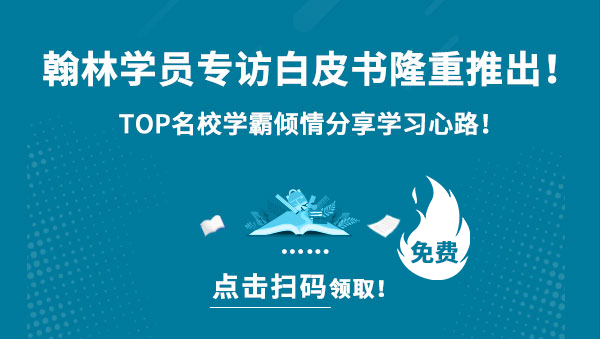