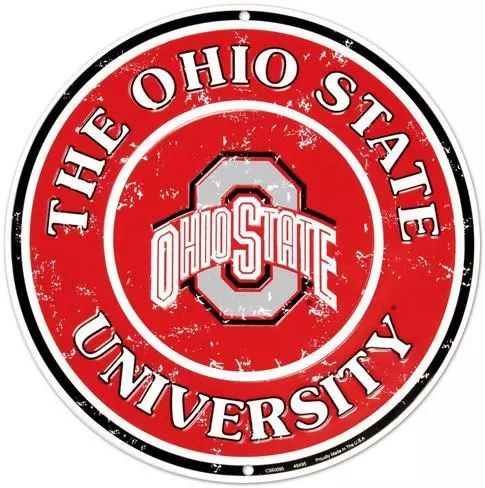 The Ohio State University
OSU.EDU
Most difficult problems for Chinese students in American Universities
With the development of China’s reform and opening up, more and more Chinese students choose to get a better, higher education abroad.

It is known that thousands of Chinese students go to America to get a higher education and the number of themis still increasing every year.

However, it is not an easy process to get a good accommodation in an unfamiliar place for an international student, especially when they have totally different languages and traditions.

Maintaining in an adequate motivation and passion during the study process all the time is hard for every Chinese student in the American universities.

Chinese students will have to face many problems that they never met before and they have to do so by themselves with no family to rely on.

motivation for Chinese students could be broken up into five categories,  which include personal dynamic, reverse motivation, parental influence,  globalization persuasion, and outlying factors.

Chinese students lose their confidence easily because the native languages between Chinese and English have totally different background and logic.

The general trouble is hard to communicate with others, which makes students become more silent and reticent.

Although all of the Chinese students have to take TOEFL Test of English as a Foreign Language, before they go to American universities, they still cannot use English as well as a native speaker. Writing papers and academic documents is another difficulty to Chinese students.

Culture differences maybe the most constant and scabrous problem for all International students, especially Chinese student.

Because China has a long history, and many cultures have been existed in thousands years which are being carved in every Chinese heart, students need more time to adapt the environment and accommodate the culture.

In Chinese traditional culture, being academically outstanding and the benefits of education and hard work are deeply rooted in every student.

In a word about culture, culture affection is in every corner around study and life, adapting and integrating into American culture is important for Chinese students who want to make more friends and get great success in study.

If a Chinese student wants to get succeed in American university, he or she has to face and concur many difficulties.

If one keeps internal motivations, surmounts language chasms, and converts traditional Chinese cultural ideas to American thoughts, he or she would have a rich and colorful life in American universities.

Overcoming problems mentioned above will be helpful for a Chinese student to study and live in America more smoothly.