Youthful struggle becomes the gift of a lifetime

Currently studying biomedicine at the University of London 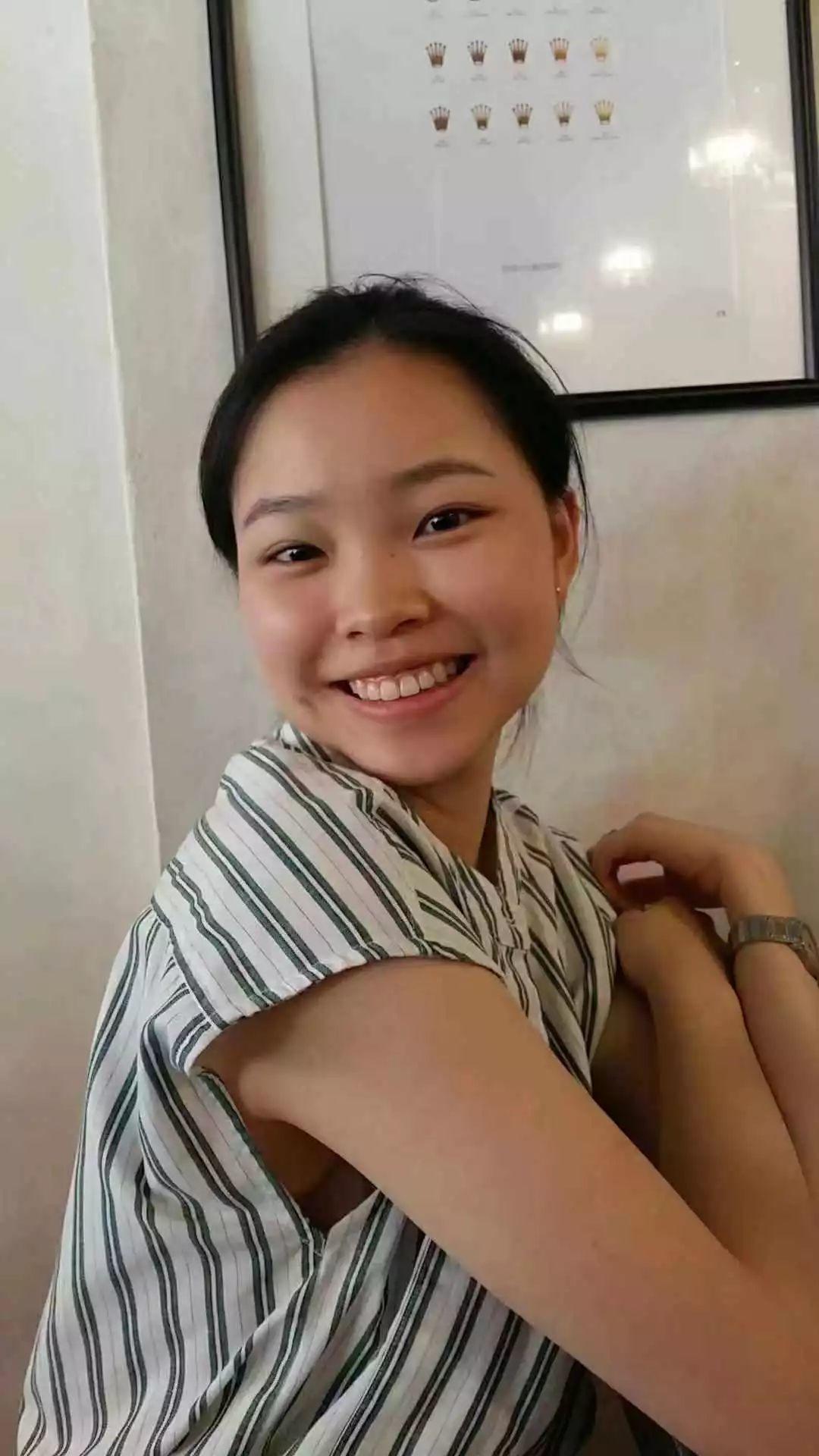 Sisters Ashley and Crystal joined Pao School’s first cohort in 2007, graduating and completing their Pao School journey in 2017. Their mother, Ms. Liu, served as chairman in Pao School's first PTA and through her time in this role gained a deep familiarity with the school.

Ms. Liu shared a brief story about Ashley: As Ashley planned to study biomedicine in university, her IB extension thesis required that she complete a scientific experiment.

Ashley's mother said, “In this rapidly changing world, we don’t know what our children will encounter, but it is likely they will suffer some setbacks. However, as long as they can look on the bright side of things and retain hope, they will be fine. If you have hope, you can keep going, even through hard times. These youthful struggles ultimately help children learn from their mistakes and build the foundation for a successful life. Therefore, I thank YK Pao School for the good times, but even more so I thank the school for the hard times, because these hard times have allowed my children to grow as people.”

Recognition comes to those who work hard and give 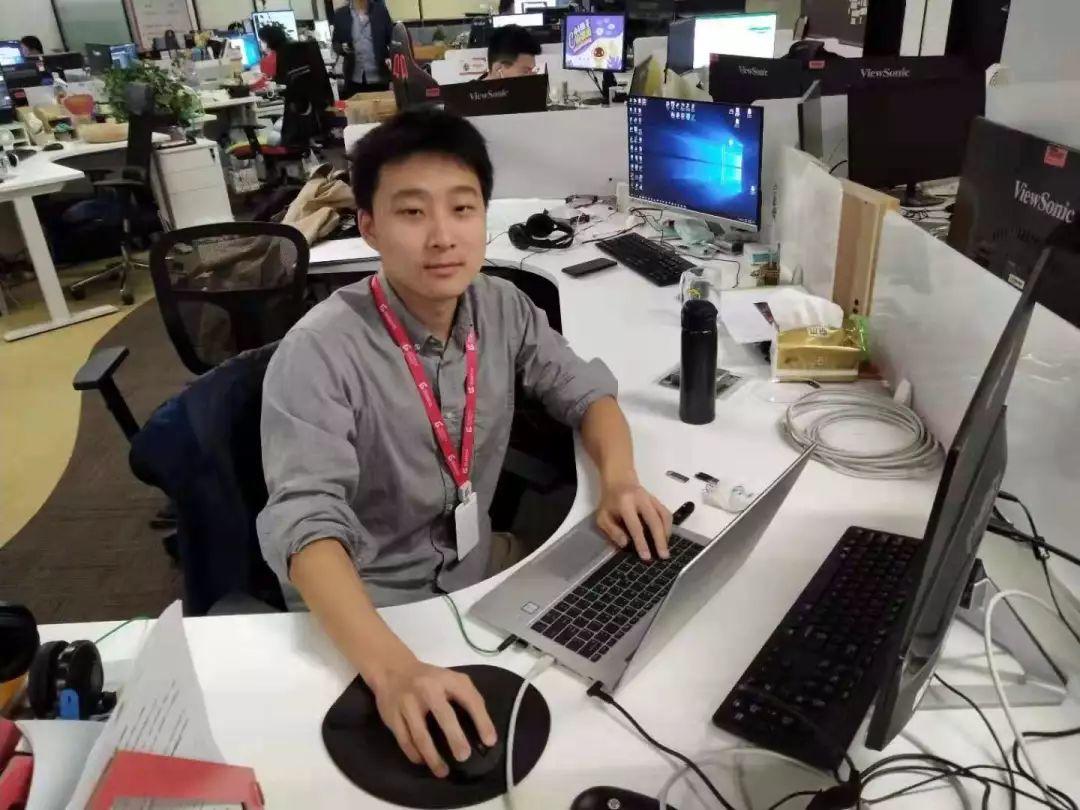 After graduating high school in 2017, Oli completed a one-year game design course and wentstraight into the workforce instead of university. He is currently an assistant producer at a well-known game company.

Oli's father shared his enthusiasm for Pao School and thanked the teachers for providing his son with multiple avenues of exploration into new interests – including the opportunity to be a summer camp teaching assistant.For Oli's father, his son's greatest achievement at Pao School was learning to think independently. Not only that, but Oli also had the courage to try many different things and to pursue his dreams.

Oli's dad is happiest that Oli learned about generosity from Pao School, discovering that if he wanted to win the recognition of others, he must first learn to give.This spirit of giving is imbued within the spirit of Pao School, influenced by the school's founders and the non-profit nature of the school. This generosity resides within every student and teacher who has been a part of Pao School, staying with the students long after they graduate and go forth into the world. 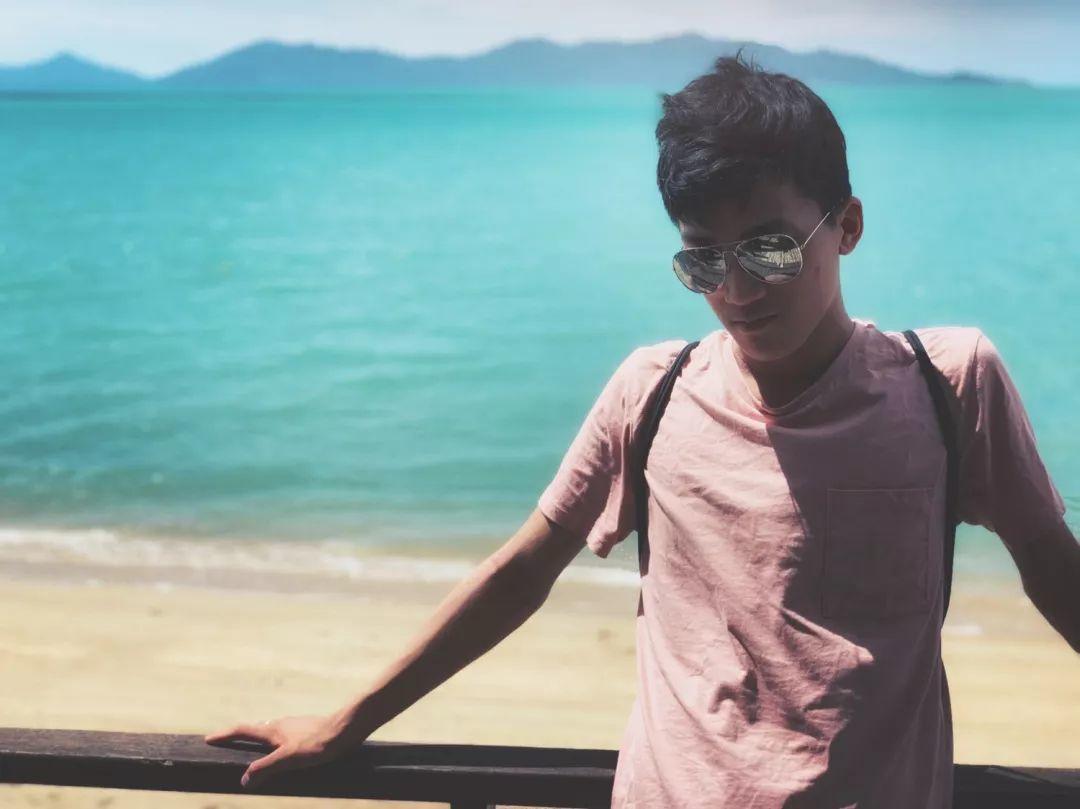 Johnson's mother discussed what her son gained from his 12 years at Pao School. In her view, the most pleasant surprise was seeing the development of Johnson’s confidence.

At UC Berkeley, where Johnson is now a student, there are more than 40,000 students – a massive departure from Pao School’s tight-knit community, where everyone knows each other by name. Despite the challenge of an unfamiliar environment, Johnson has been able to do well in his studies and move forward with confidence. This is as, during his time at Pao School, he developed the perseverance and adaptability to face any challenge and to pursue all his goals.

Seeing the poised, self-confident Johnson of today, it's hard to imagine there was a time when he was considering withdrawing from Pao School. In Year 6, Johnson and his parents became unsure about the arrangements for students to board at Songjiang in the High School. Finally, with his parents supporting his decision, Johnson resolved that he would happily live on campus. Johnson’s mother remembers, “Some parents felt they knew better than their children and made the decision to withdraw from Pao School. Retrospectively, I feel sorry for them, because many tried to re-enrol at Pao School after trying elsewhere, but it was very difficult.”

How can students balance academics and personal time?

All three parents gave similar answers: It's important to allow time and to create opportunities for children to learn outside of the classroom, develop their personal interests, and cultivate their talents. Johnson has been learning piano since kindergarten, Ashley and Crystal are enthusiastic equestrians, and Oli even used his summer vacation to get real-world work experience in social practice.

How should parents prepare themselves for the 12-year journey at Pao School?

Johnson's mother, who was with Pao School from its inception, shared that when the school was established the school set up a PTA to give all parents a sense of belonging. She states that Pao School parents have never been anxious, because everyone knows that growth takes time. During the journey through Pao School, families should work together, laugh together, cry together, and be dedicated to their child’s learning experience. And lastly, most importantly, they should always look on the bright side.