, the United States will host the International Mathematical Olympiad. Let

be distinct positive integers such that the product

. What is the largest possible value of the sum

of the jellybeans that were in her jar at the beginning of that day. At the end of the second day,

remained. How many jellybeans were in the jar originally?

's, and each term afterwards is the sum of its two predecessors. Which one of the ten digits is the last to appear in the units position of a number in the Fibonacci sequence?

are chosen. When their sum is subtracted from their product, which of the following numbers could be obtained?

is a positive integer?

. What was the last score Mrs. Walters entered?

is reflected in the

-plane, then its image

units in the positive-

. What are the coordinates of

. Which of the following is a possible value of

be nonnegative integers such that

. What is the maximum value of

One morning each member of Angela’s family drank an

When the mean, median, and mode of the list

are arranged in increasing order, they form a non-constant arithmetic progression. What is the sum of all possible real values of

be a function for which

. Find the sum of all values of

columns has a number written in each square, beginning in the upper left corner, so that the first row is numbered

, and so on down the board. If the board is renumbered so that the left column, top to bottom, is

and so on across the board, some squares have the same numbers in both numbering systems. Find the sum of the numbers in these squares (under either system). 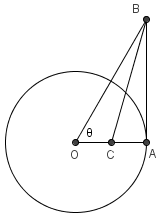 A circle centered at

and contains the point

is tangent to the circle at

th day of the year is a Tuesday. In year

th day is also a Tuesday. On what day of the week did the

denote the midpoint of

denote the intersection of

with the bisector of angle

. Which of the following is closest to the area of the triangle

then what is the value of

. Which of the following is the smallest? 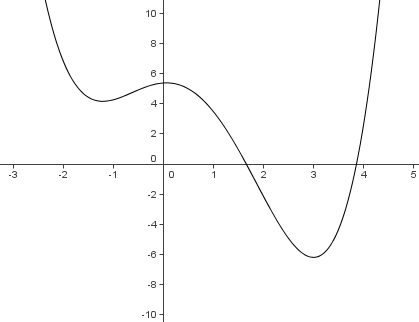 Professor Gamble buys a lottery ticket, which requires that he pick six different integers from

, respectively, then there exists a circle tangent to both

. If the length of

, then the circumference of the circle is 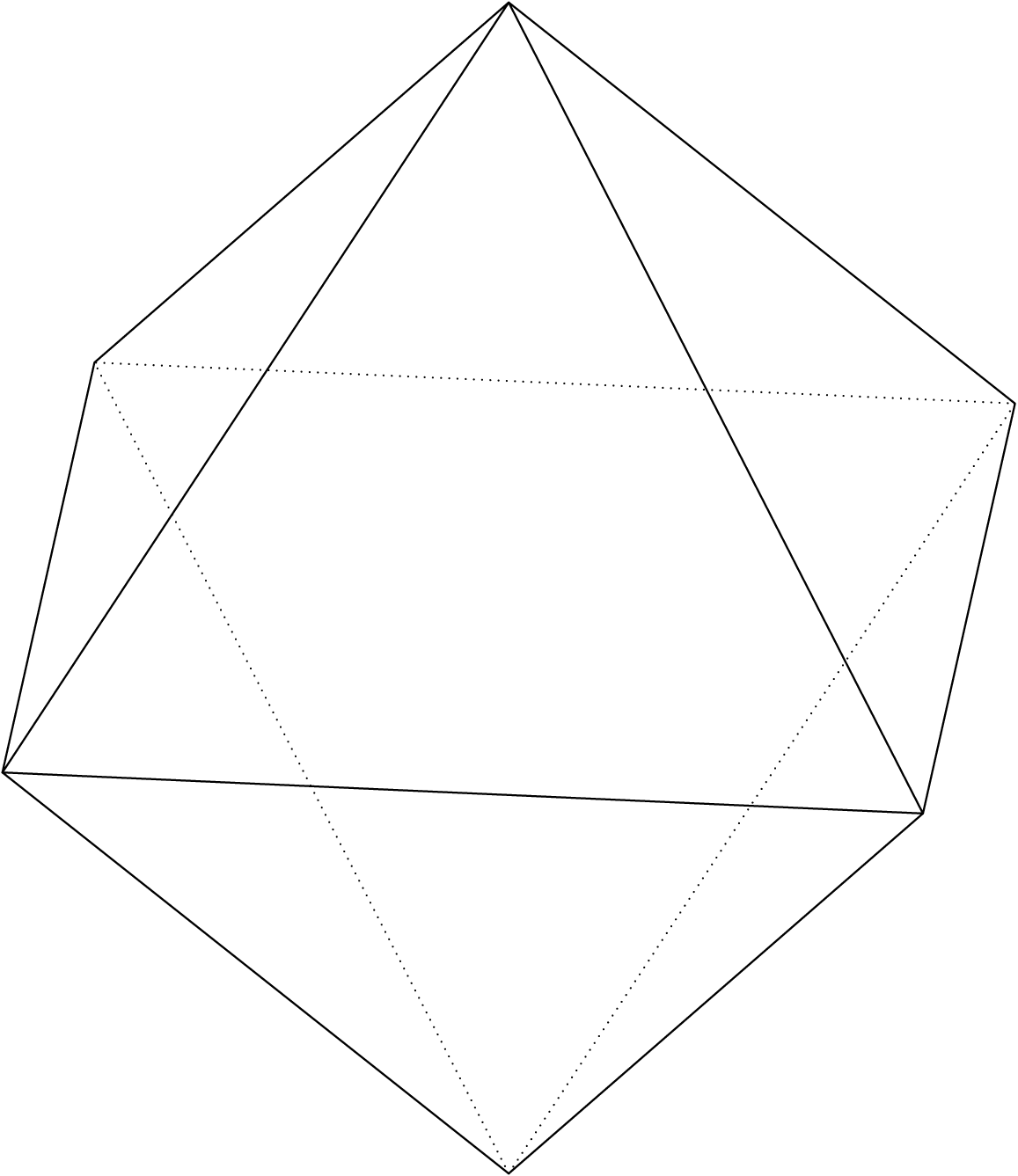