When we think of Halloween, we think of costumes, candy, and pumpkins. Two weeks before Halloween arrived at SHSID, the fourth and fifth graders decorated their classrooms to create a strong Halloween atmosphere. Each student brought candy for trick or treating. All the students and teachers wore creative costumes on Halloween. For example, many people dressed up as princesses, pumpkins, bats, heroes, and even animals! 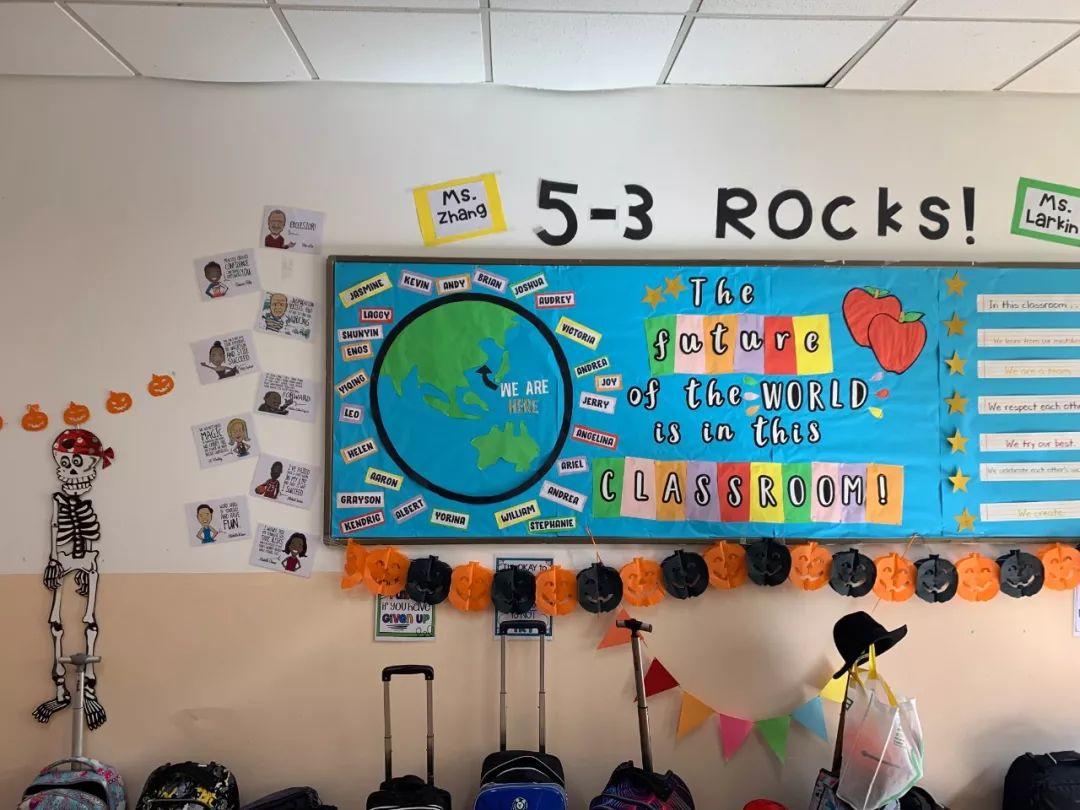 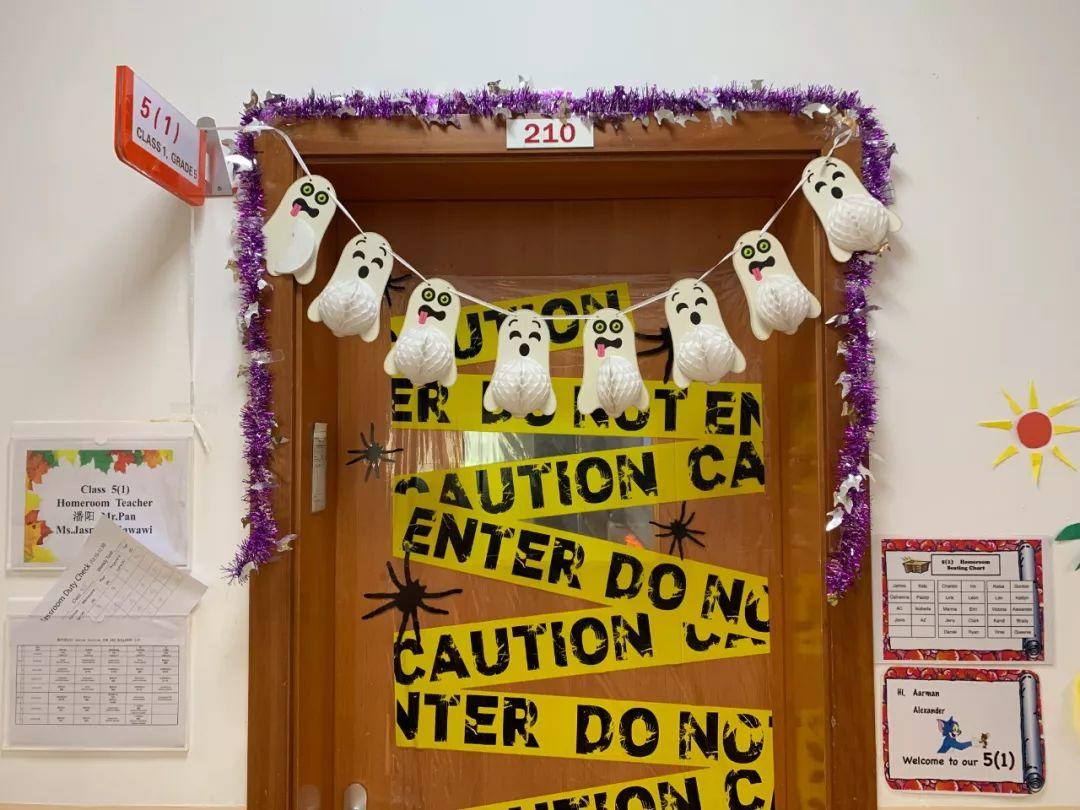 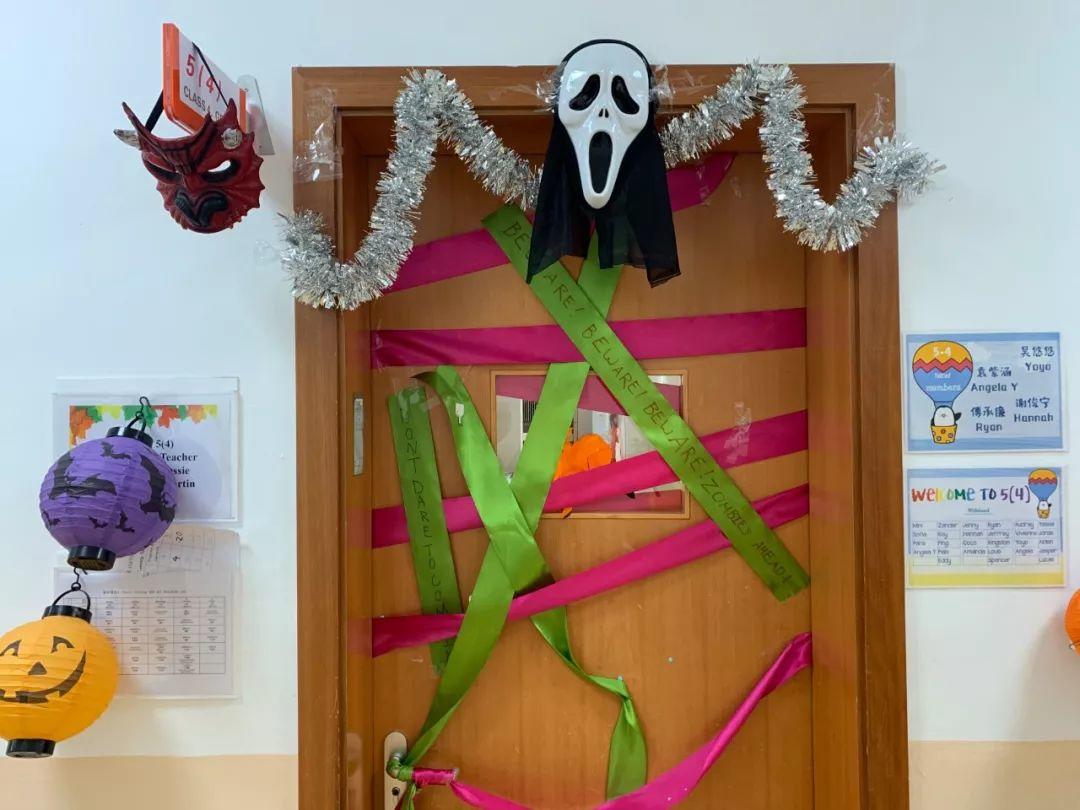 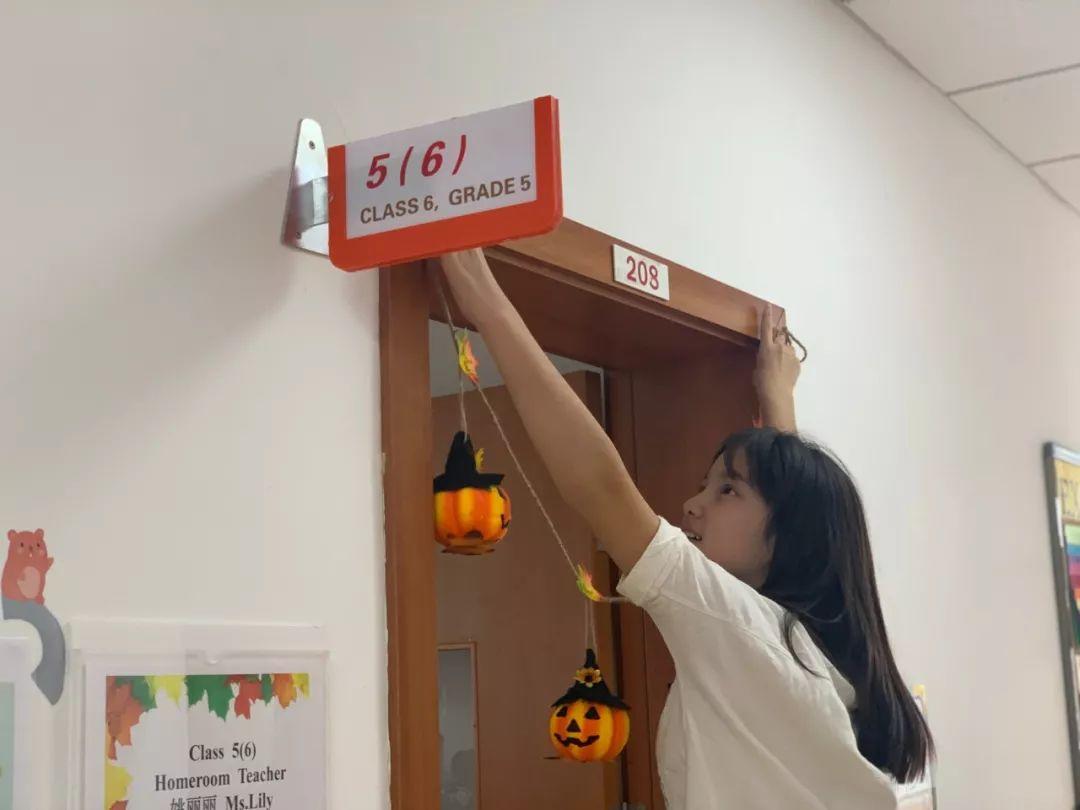 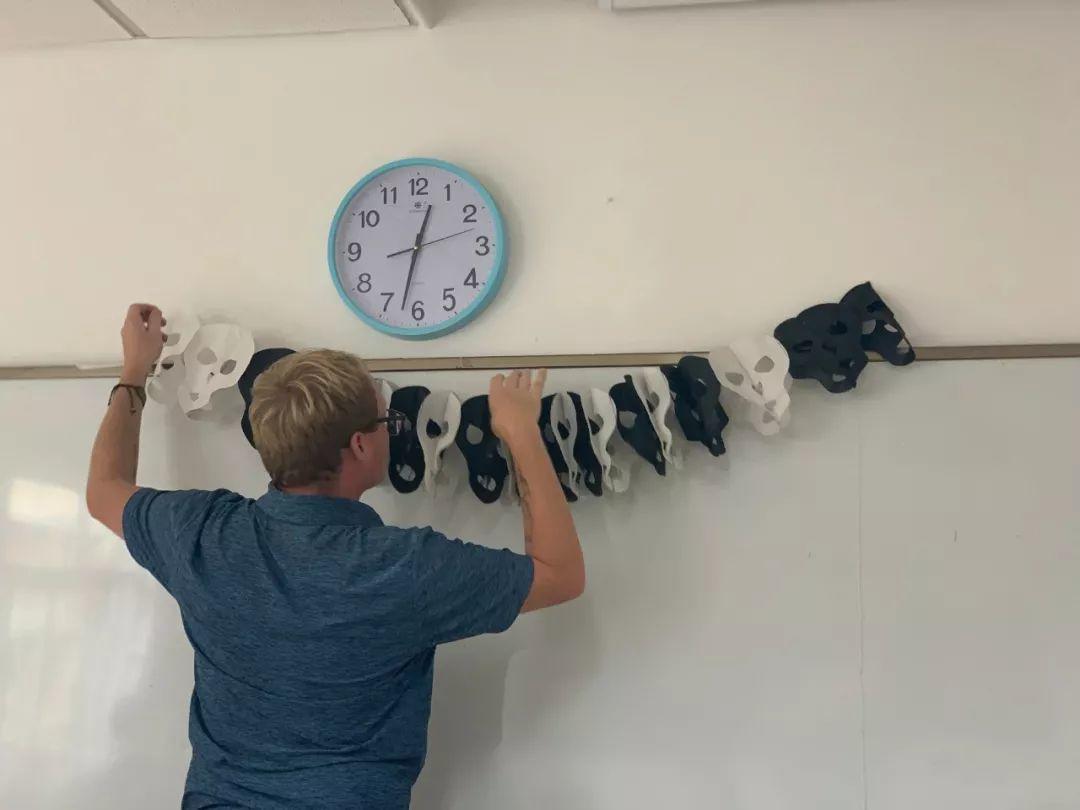 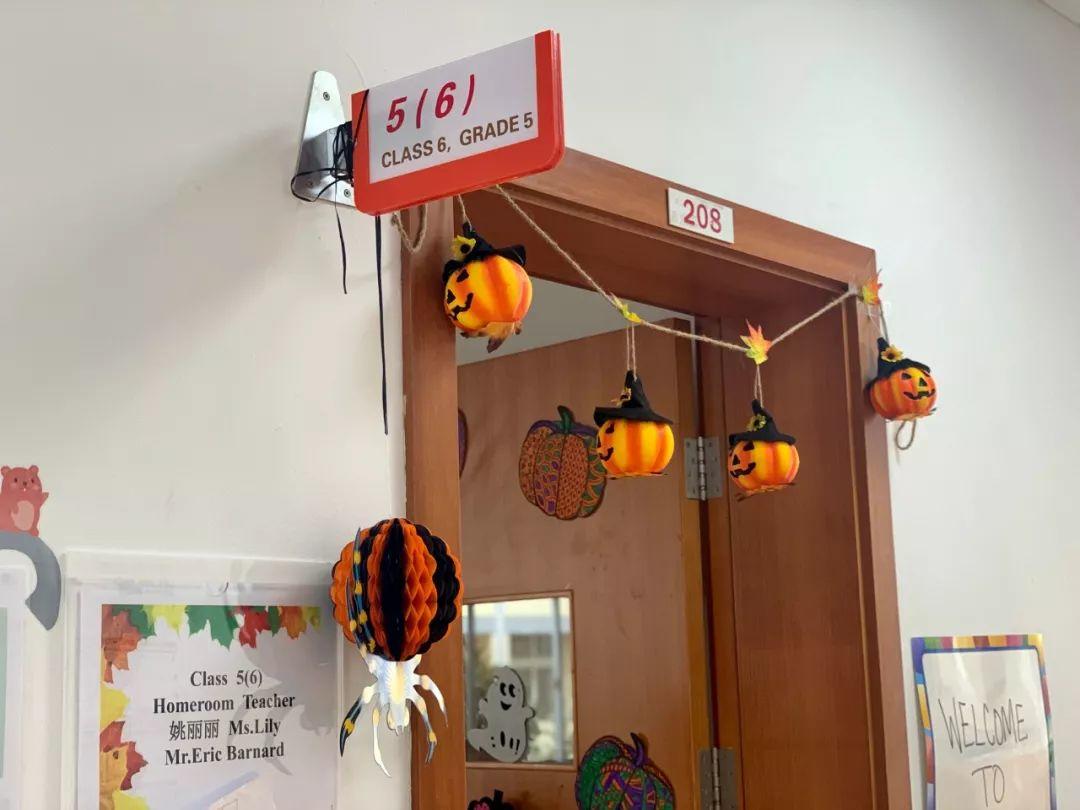 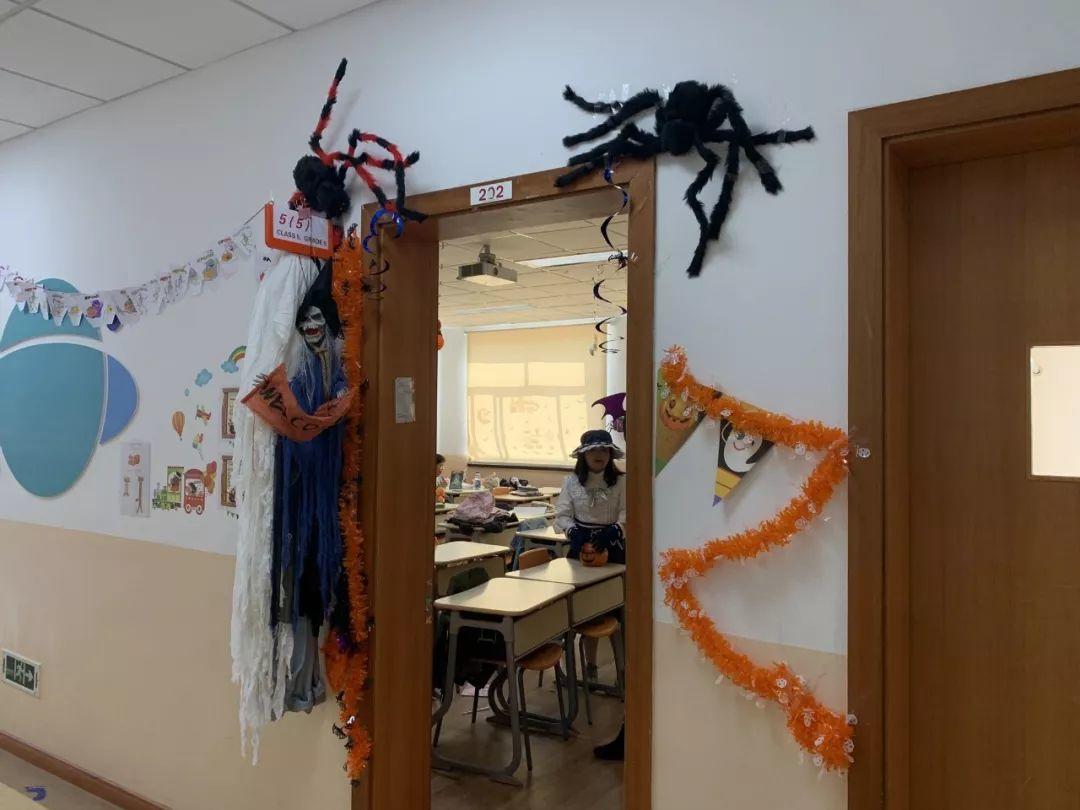 The fourth and fifth grade classrooms were filled with Halloween cheer and decorations. All the homerooms decorated their classroom with pumpkins, ghosts, zombies, spider webs, and others! If you peeked into a certain classroom, you would either be terrified or impressed! The most anticipated activity was trick or treating. During break of recess time, the students went to different classrooms and the teachers’ office to collect candy. However, you could only receive treats if you were wearing a Halloween costume. Most students received numerous pieces of candy of all different types. Students also watched Halloween videos as well as read stories during recess time. Some classes even made ghosts with paper and cotton and played outside. 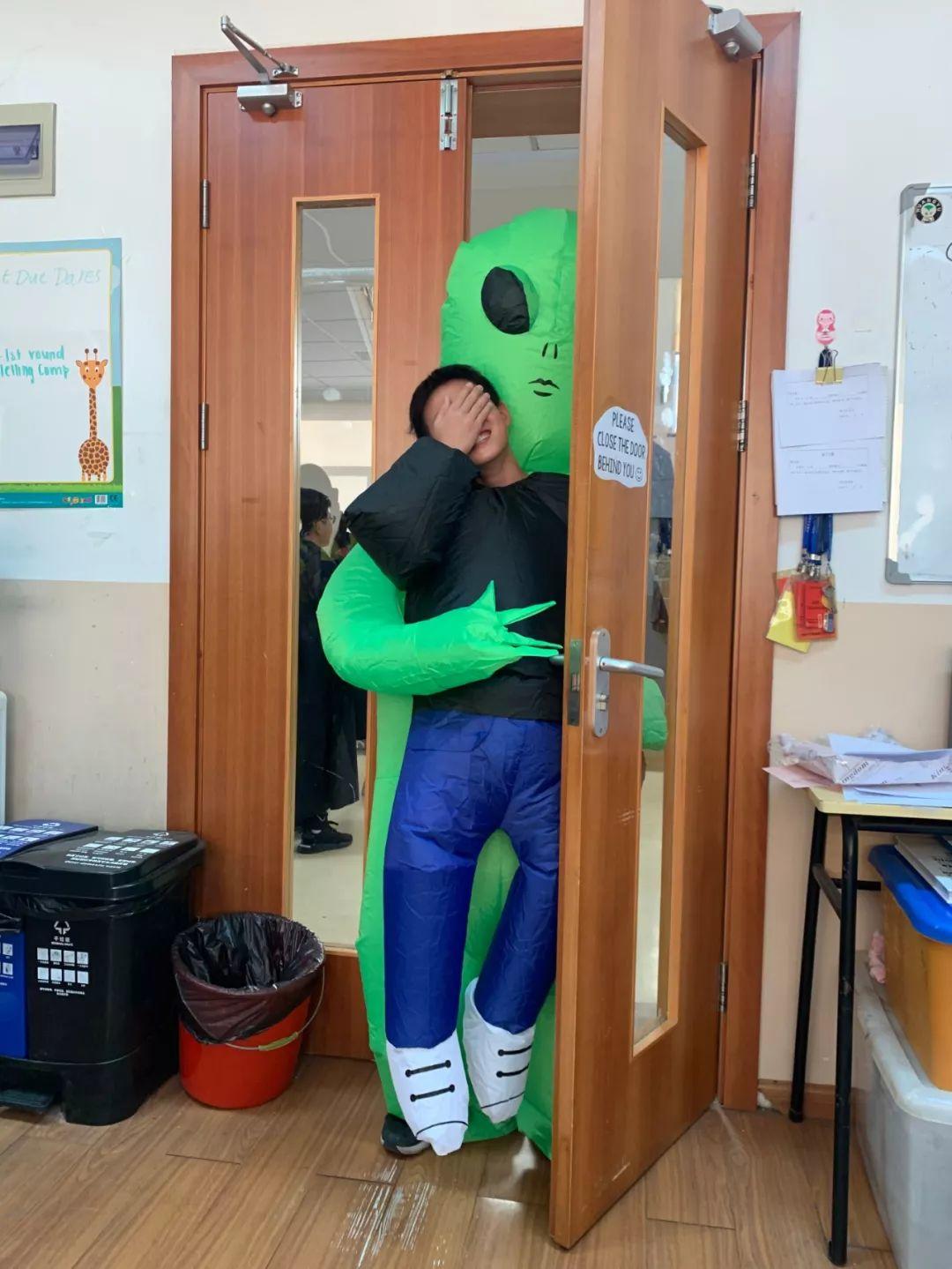 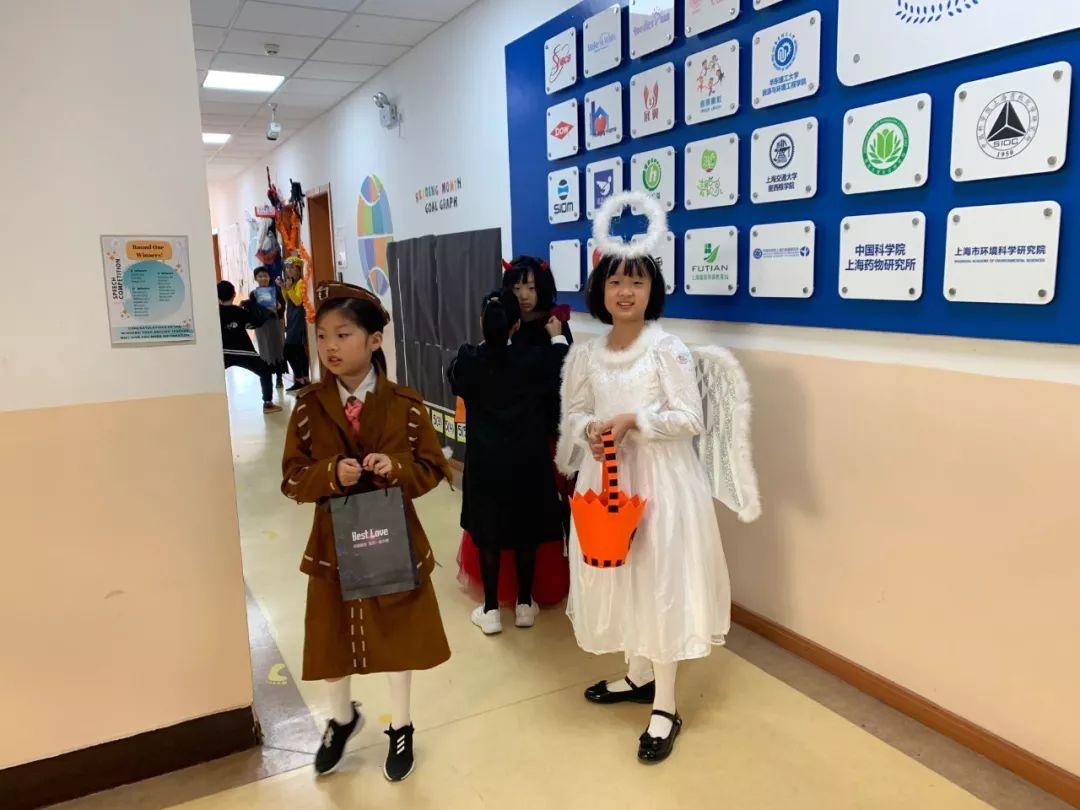 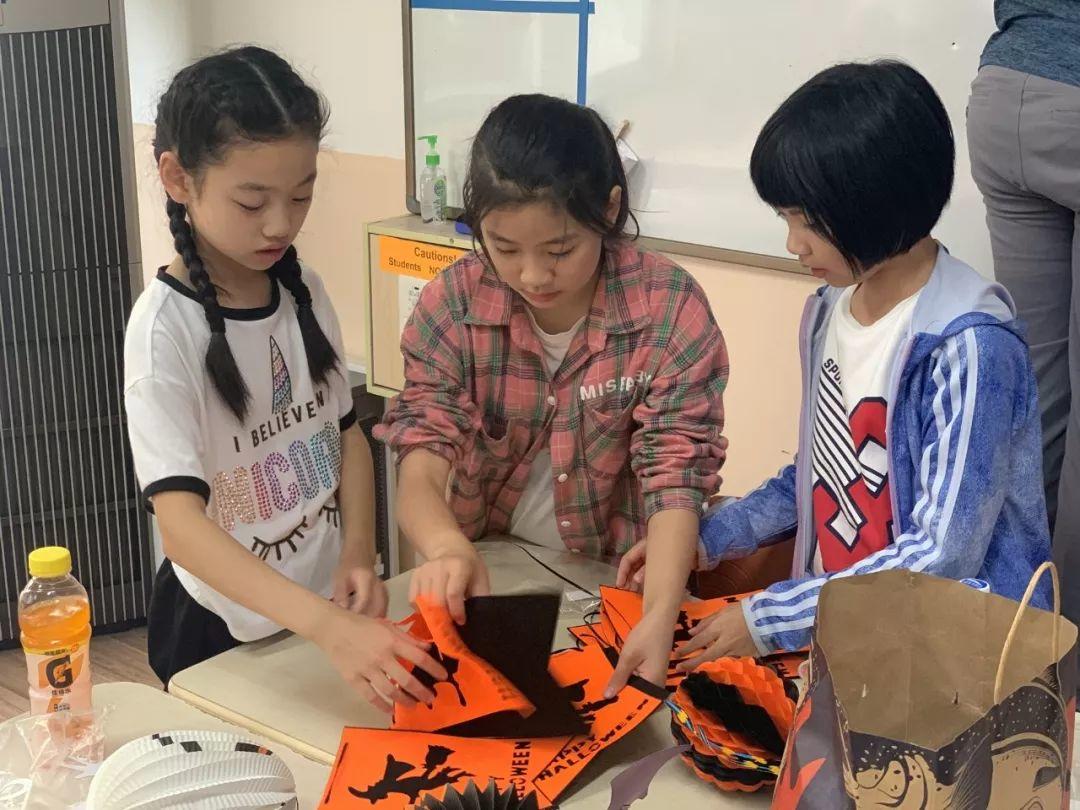 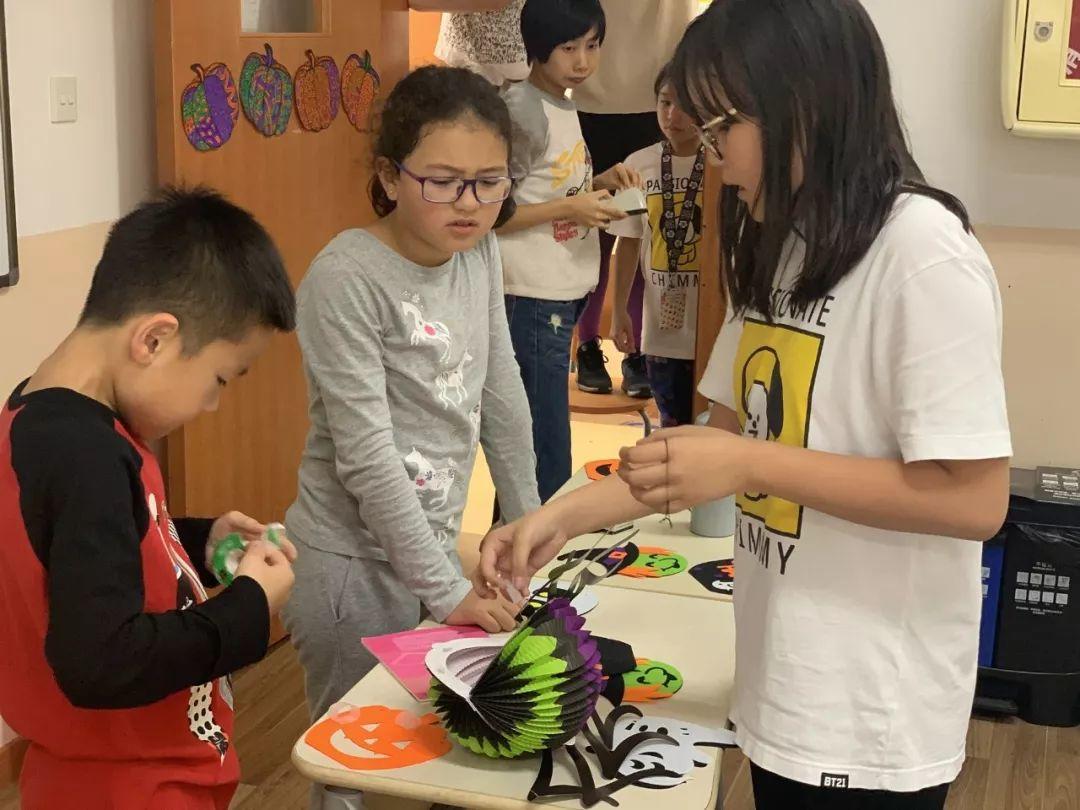 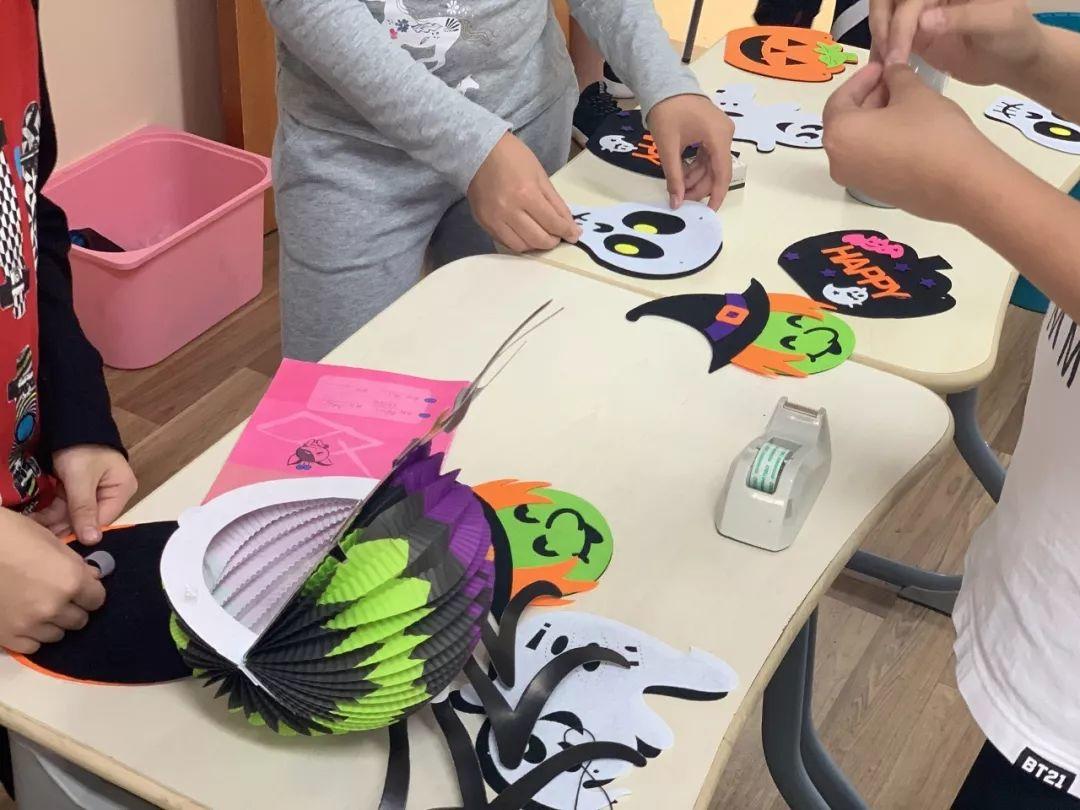 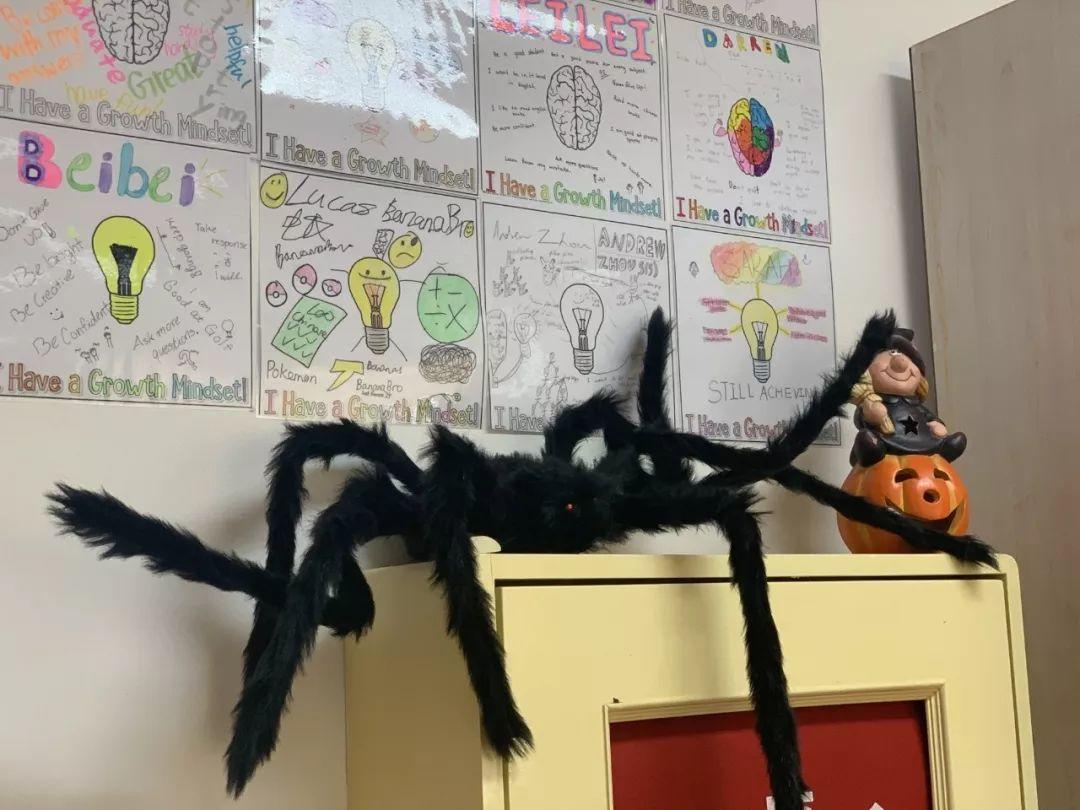 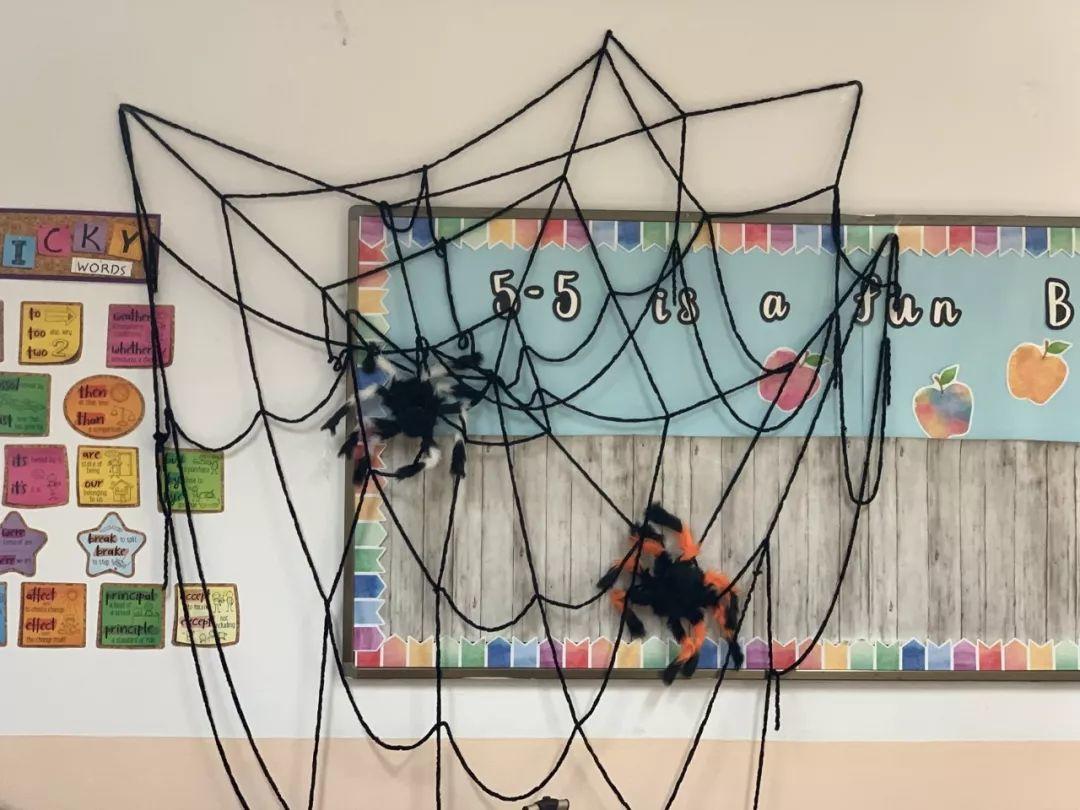 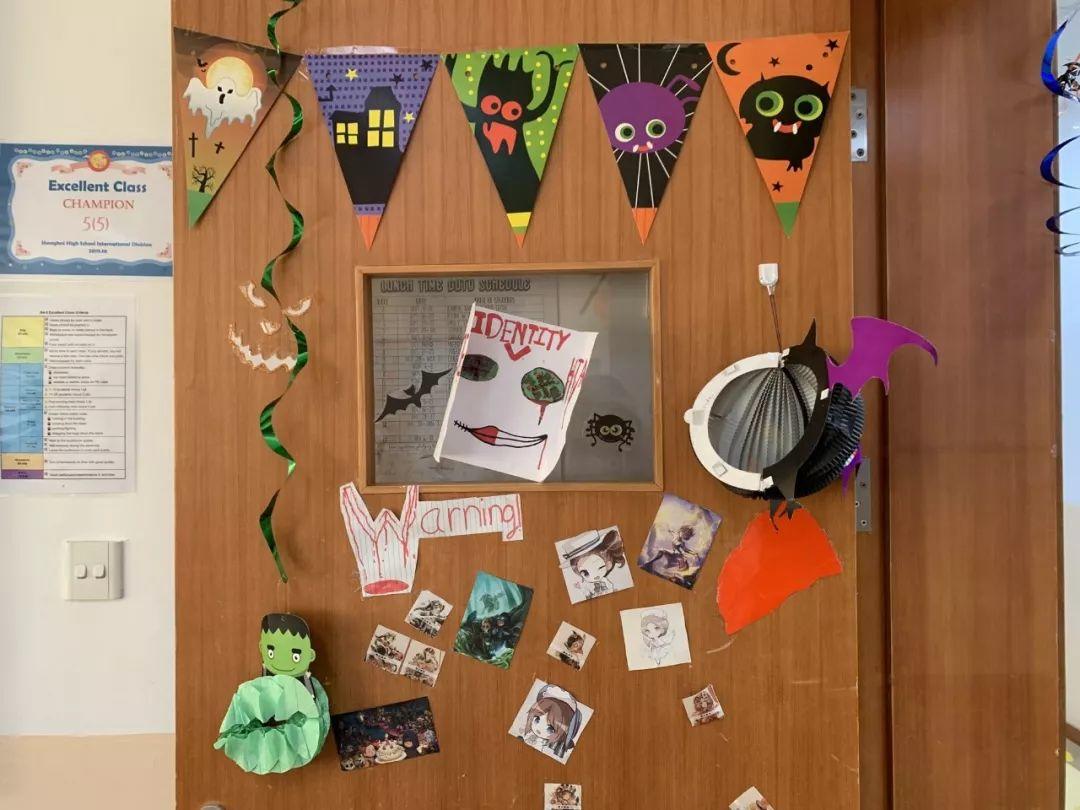 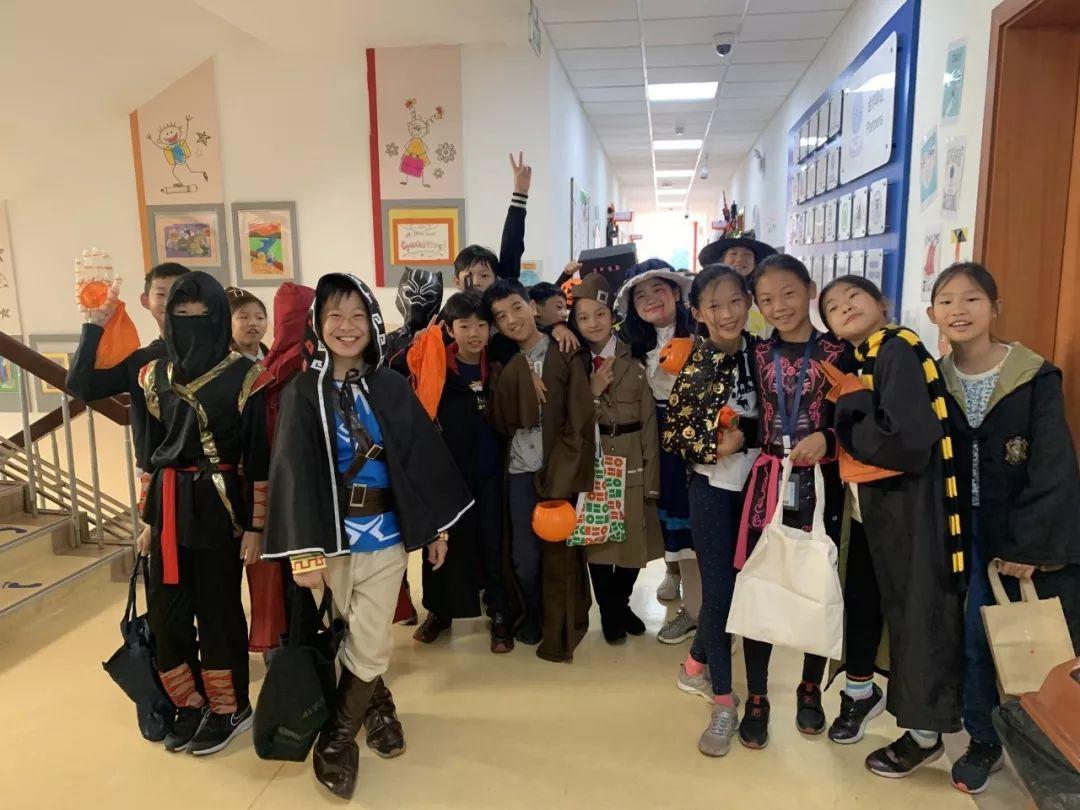 It was an unforgettable day for everyone. Students got a large amount of candy, wore crazy costumes, and decorated rooms on this day. Hope you had a very happy Halloween!