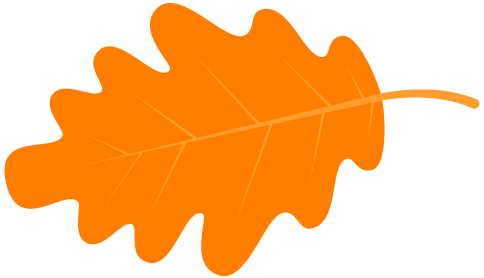 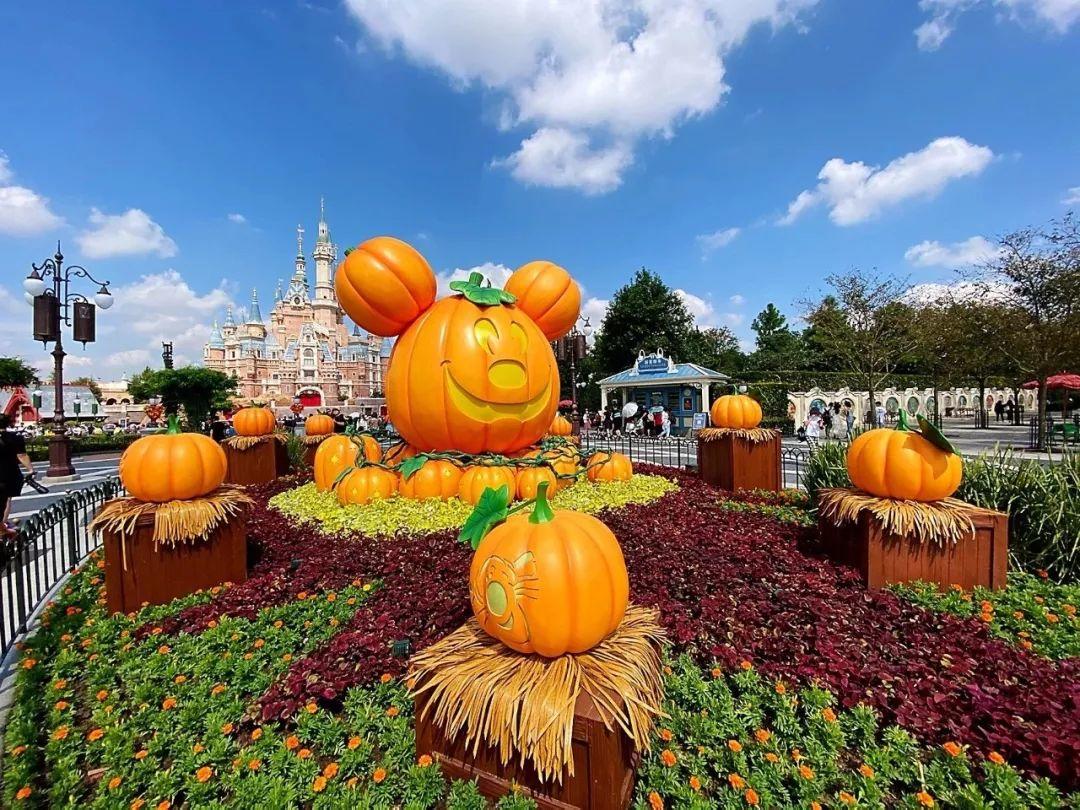 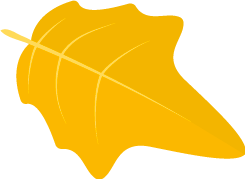 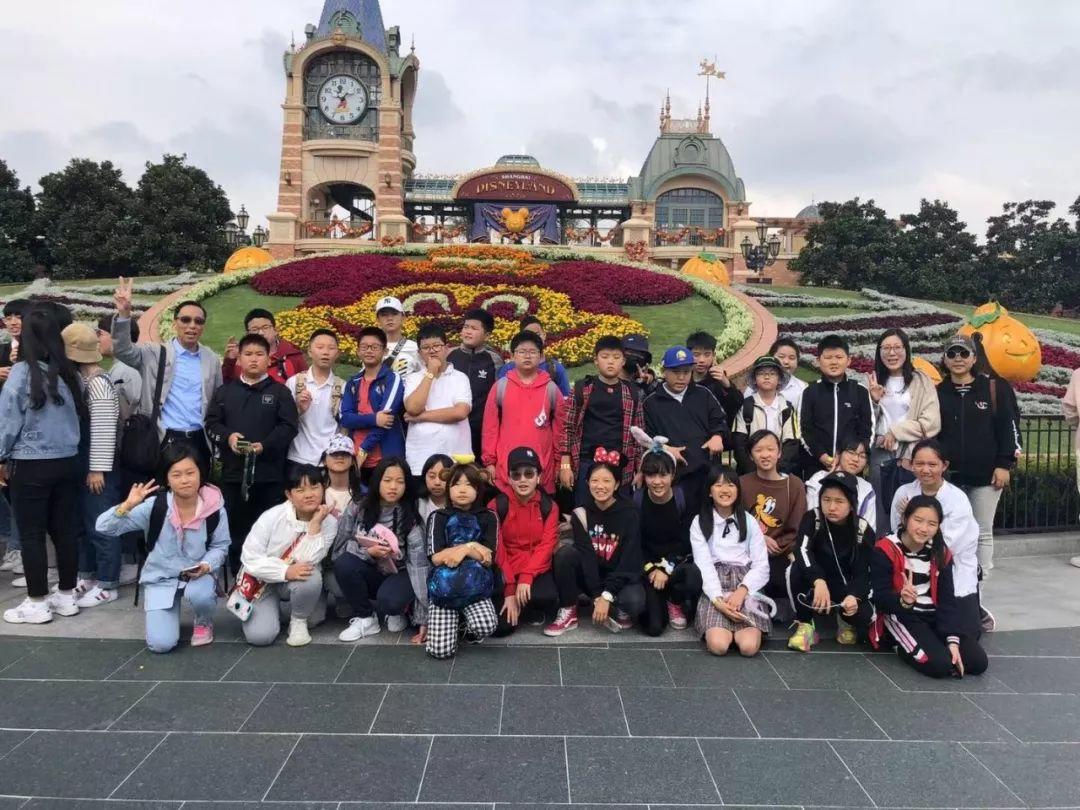 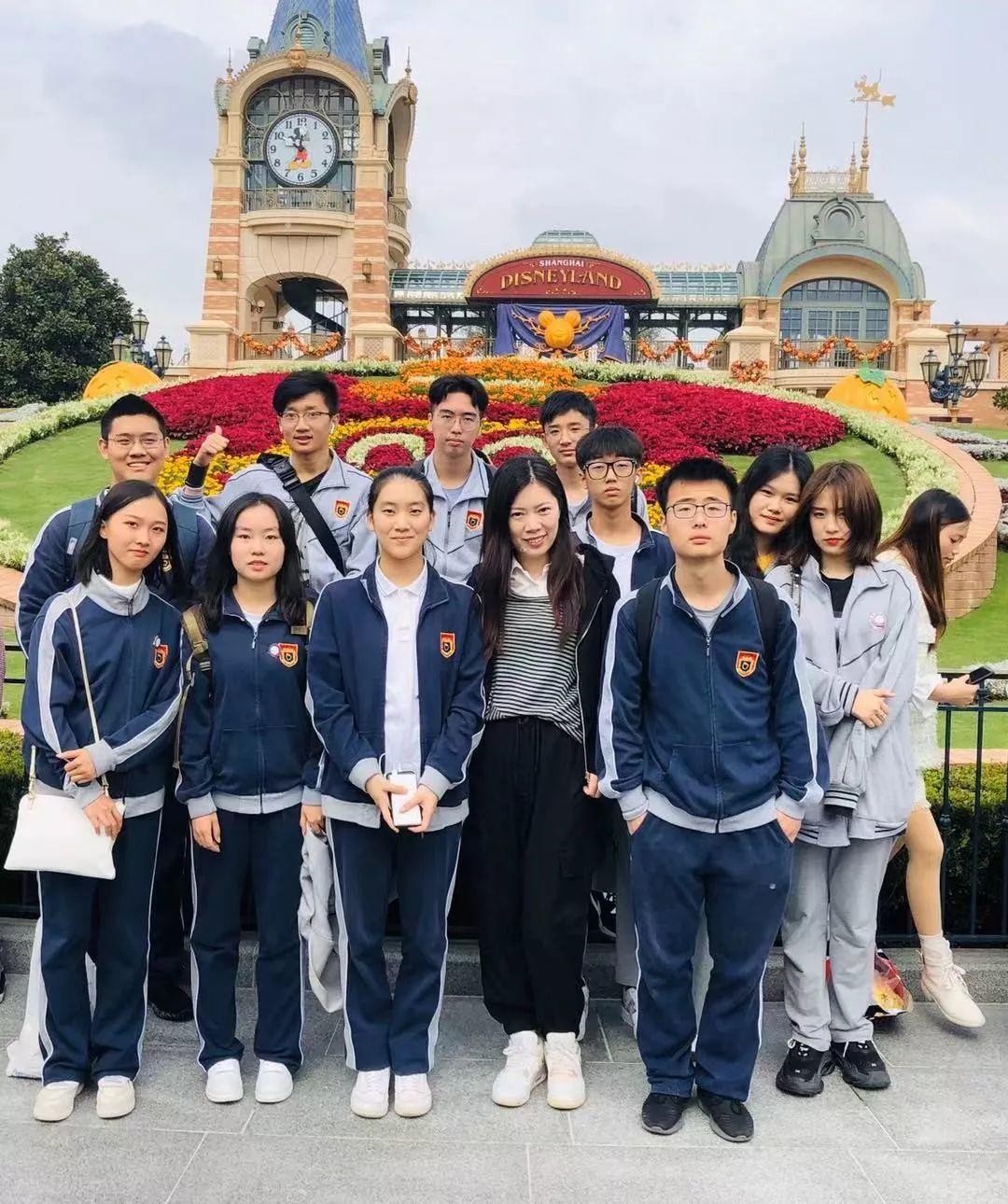 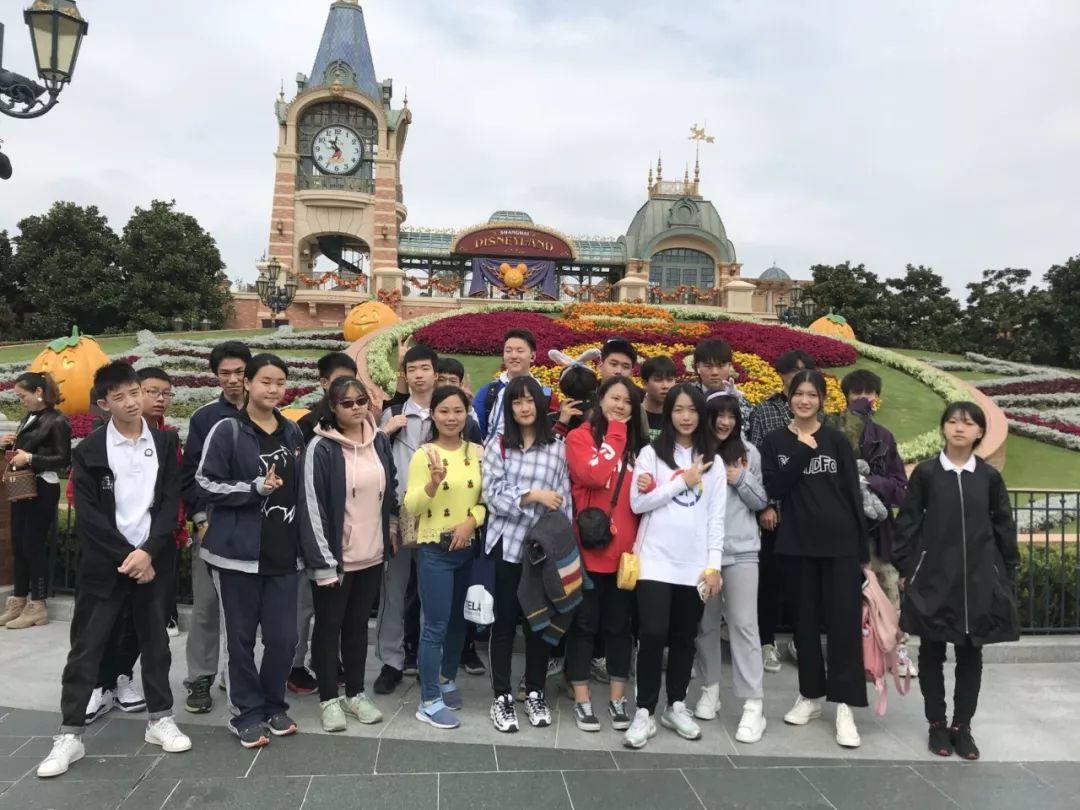 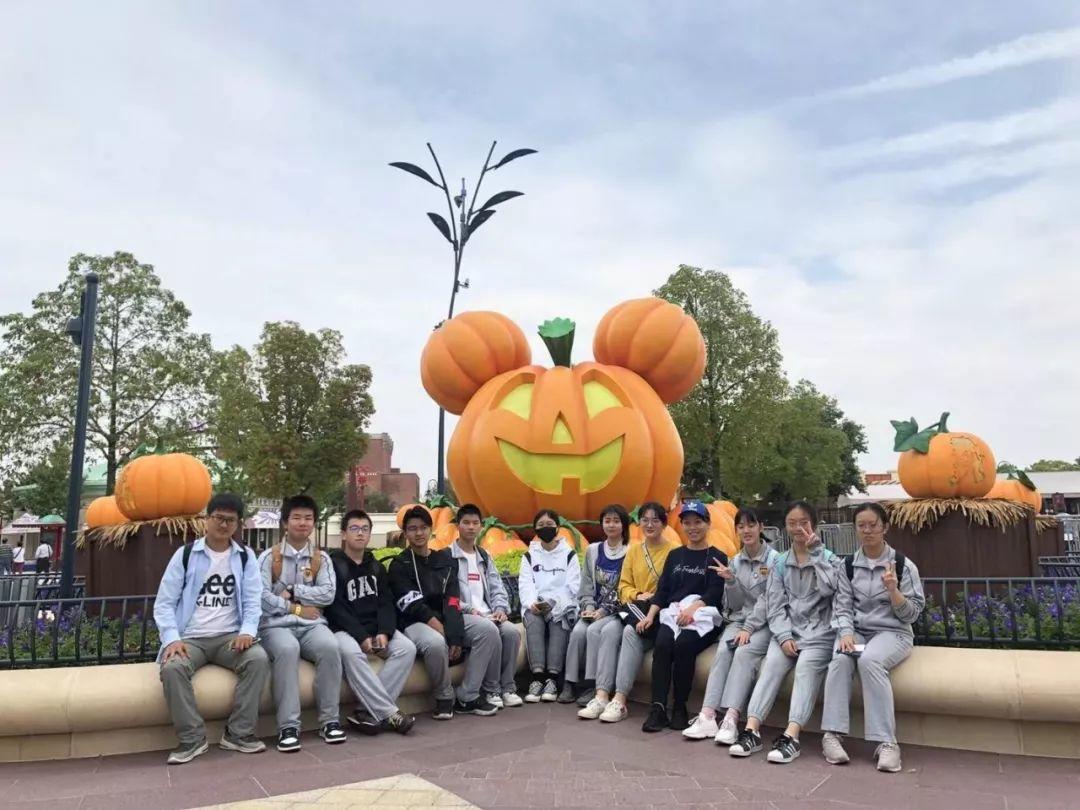 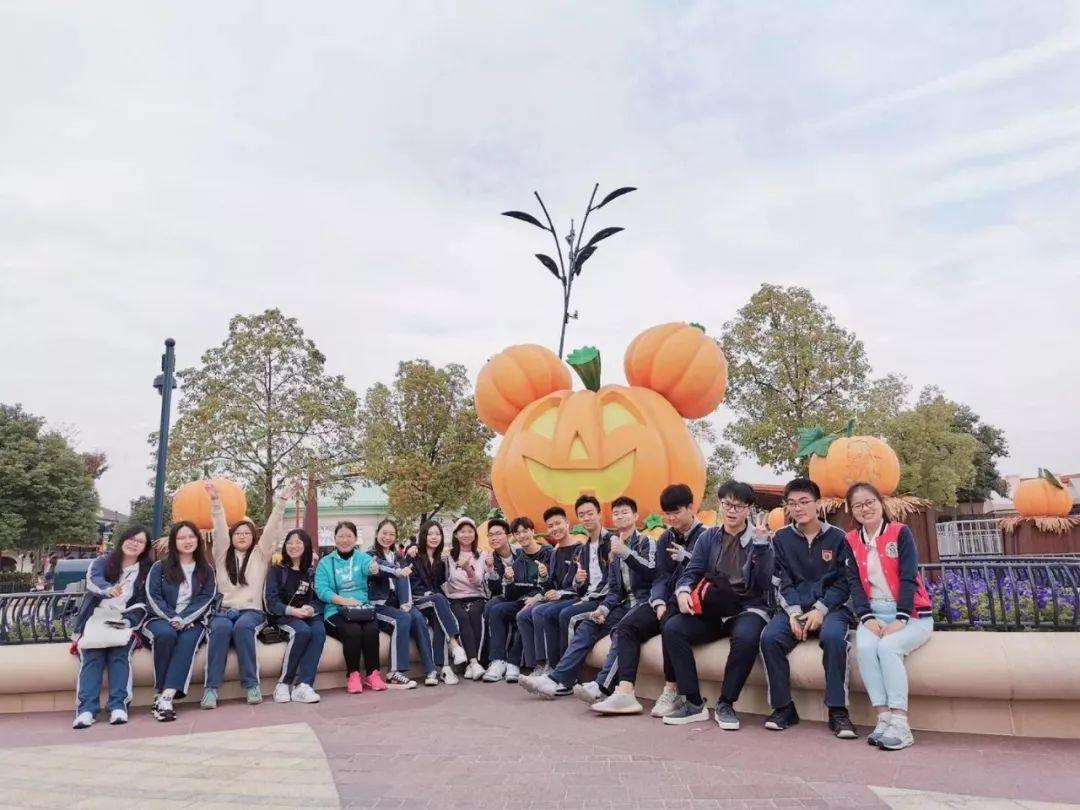 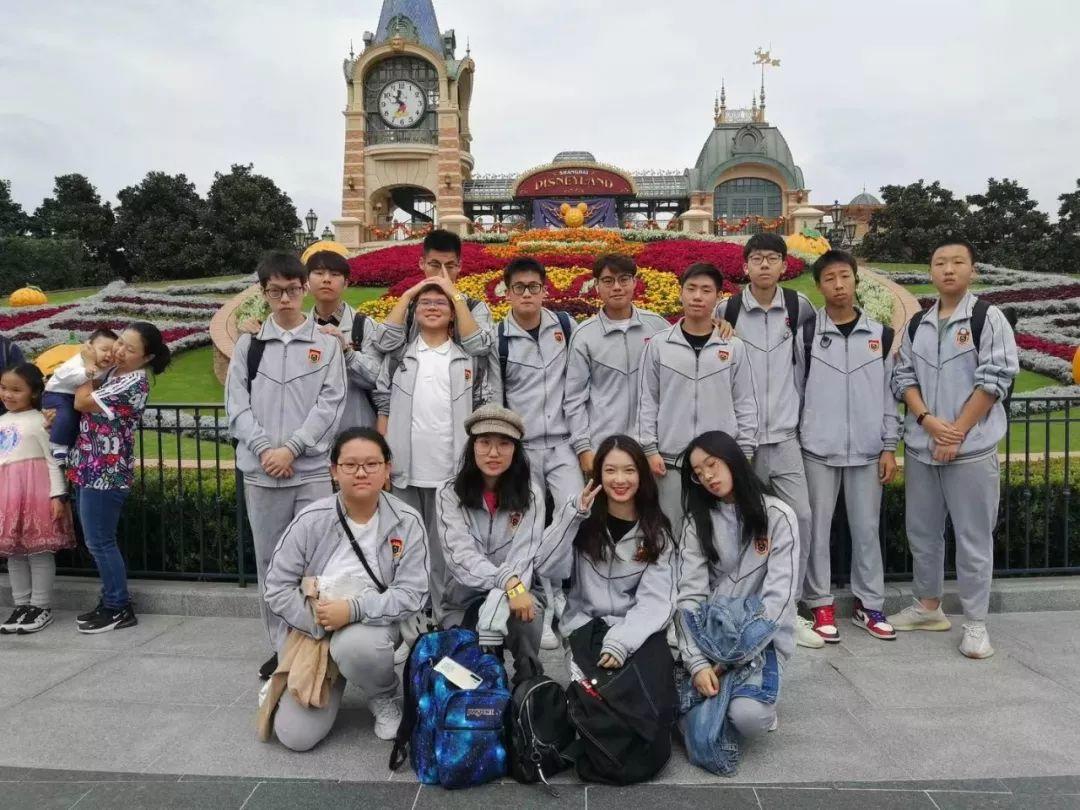 the permanent heaven in people’s heart

Last Wednesday was my second time to visit Shanghai Disneyland. Although I had been there in Grade 10, this trip still provided me fresh ideas about it. In other words, I figured out more sides and meanings in Disneyland this time.

After we scattered in the park, my friends and I went to Soaring over the Horizon at the first. It took us longer time to wait for this entertainment than the others. The film was amazing, as well as the chairs which held us in the air. Next, we came to Treasure Cove and visited the Battle for the Sunken treasure. The cartoons and effects were wonderful and they led my fear at once. Although the Pirates of the Caribbean is different from the inncent stories in Disneyland, I could feel the courage and unyielding of Captain Jack from the show. After this, we owned lunchtime in a barbecue place. The rice with chicken and cheese caught my mouth and stomach, through it cost me 78 yuan. Then, I suggested to visit the Marvel Center and Tomorrowland because they are full of technological tricks and exhibits which fit my mind. Although the models of Iron Man and toys of the Avengers were fantastic, there were only few things rational in that place. I thought this center didn’t fulfilled my desires. However, the exhibits in Tomorrowland were surprising just like the last time. My favorite place is The Chevrolet Digital Challenge: a world full of games, powerful car models, colorful lights, and even VR technologies were designed to realize the effect of driving. I’m going to say that Chevrolet showed me fancy toys and its advertisement actually attracted me. In addition, the Buzz Lightyear Planet Rescue was a cool game with shooting targets. I’ve got improved compared to the last time because I noticed the way of flapping the aims. Besides, the using of biomimicry in designing of the building also caught my attention: lots of patterns were inspired by nature such as leaf hexagon, honey comb, and turtle shell. It’s a new perspective to think about ways of creating.

At night I was fascinated by the firework show in front of Enchanted Storybook Castle. Every color of fireworks represents different character and his of her own story. For example, Rapunzel, Princess Tiana, Elsa and so on. The bright sky of night represents ‘the city without darkness’ in a different way. Whatever how old I am, Disneyland always represents my childhood, my permanent, happy memories. 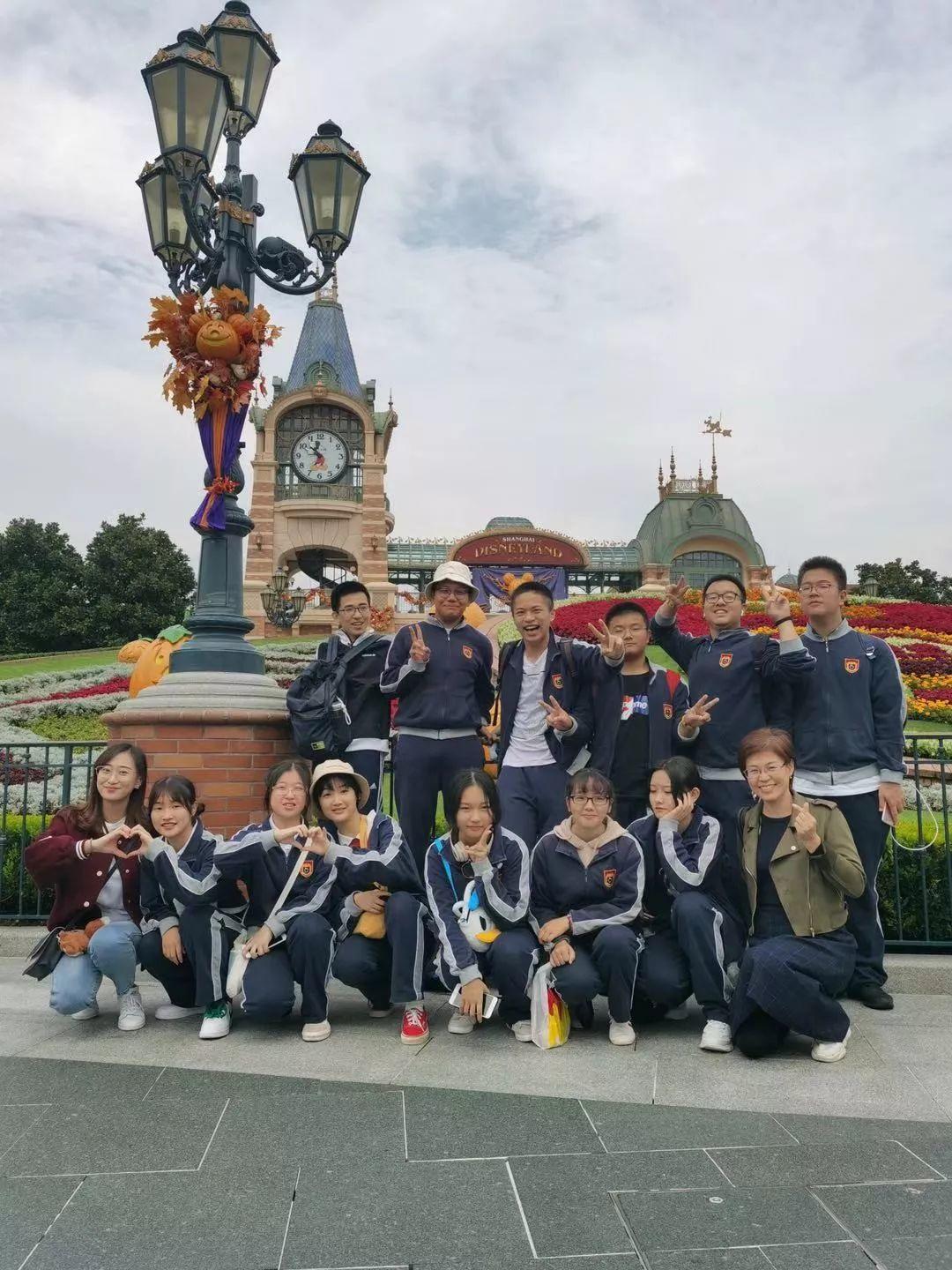 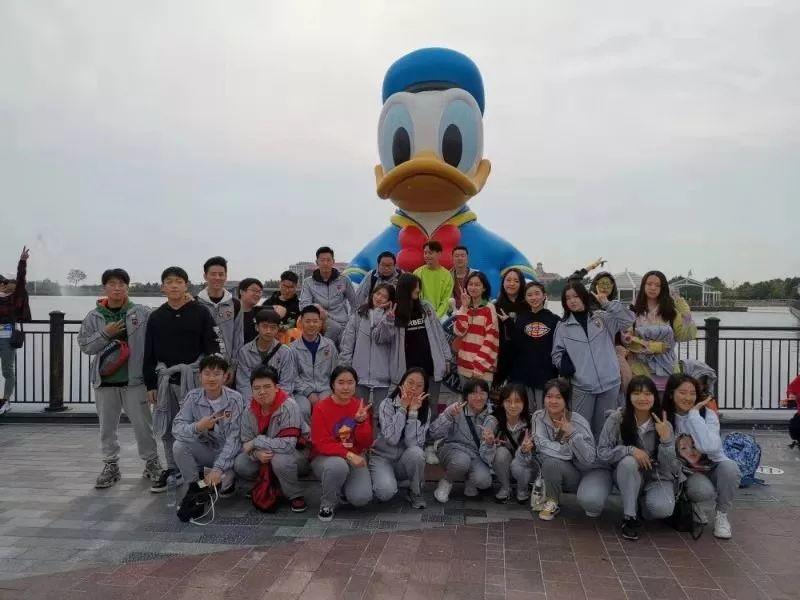 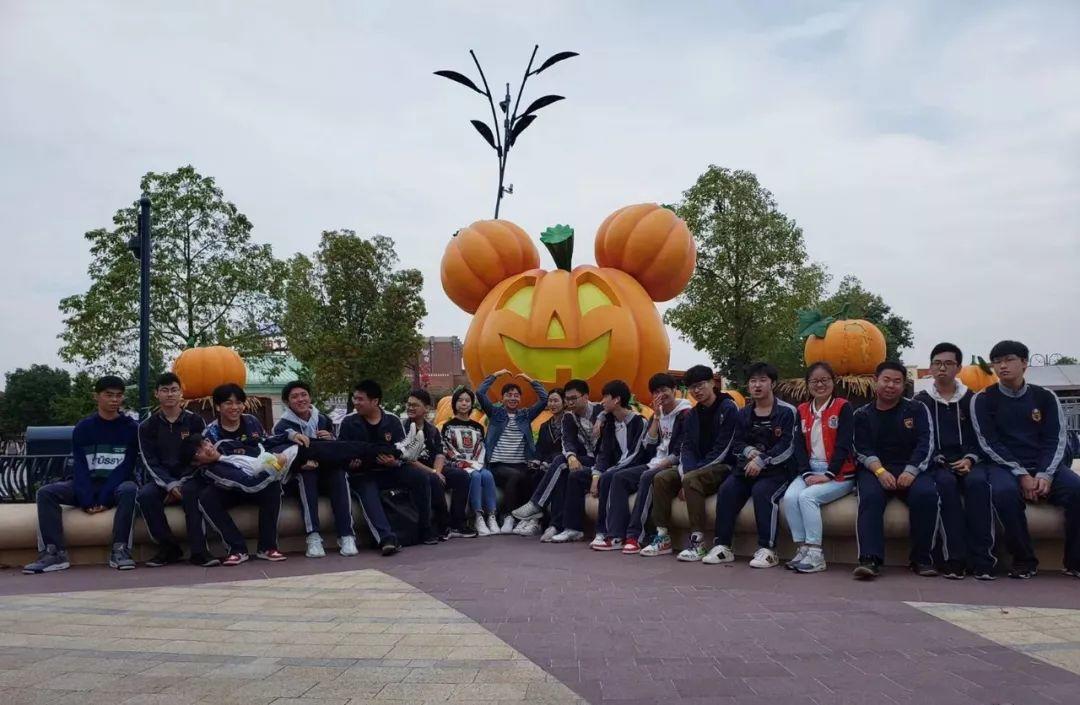 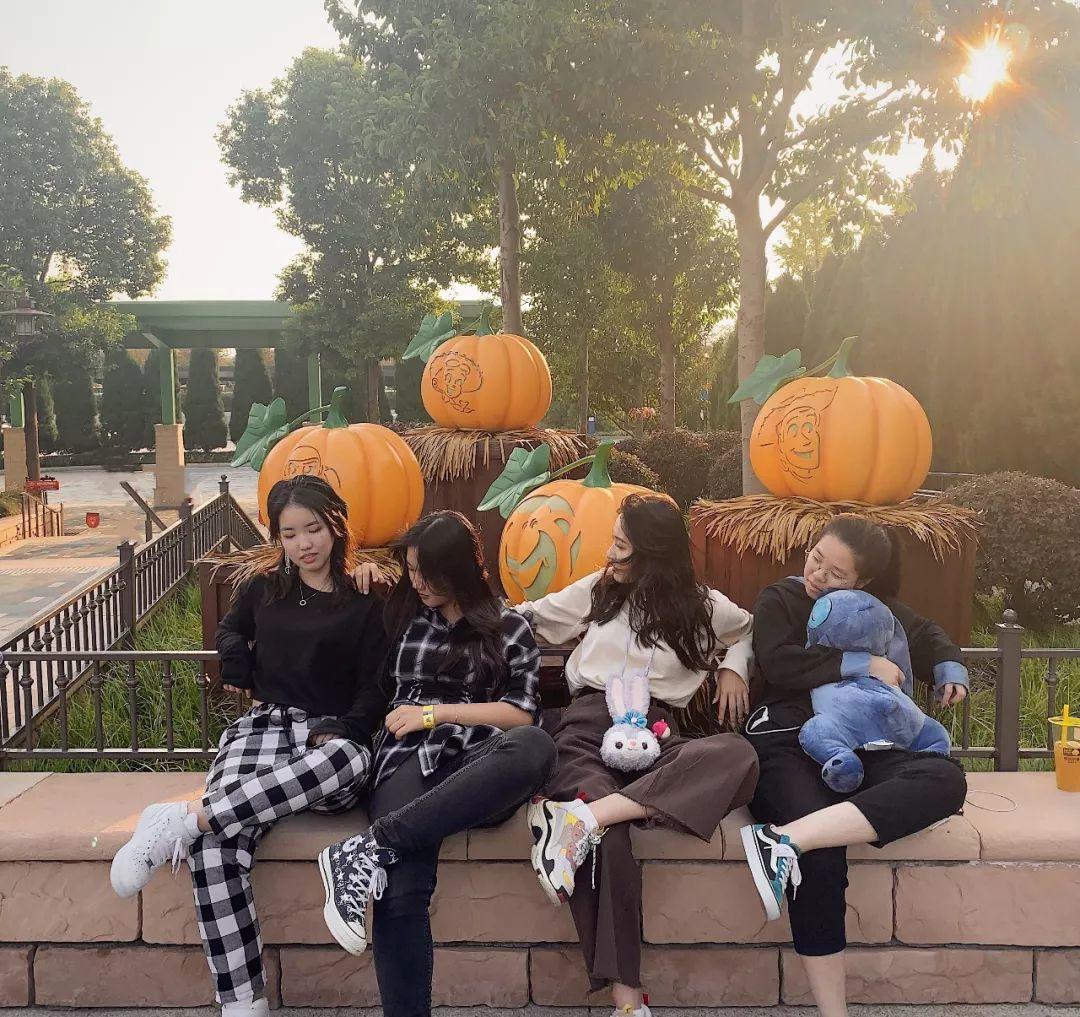 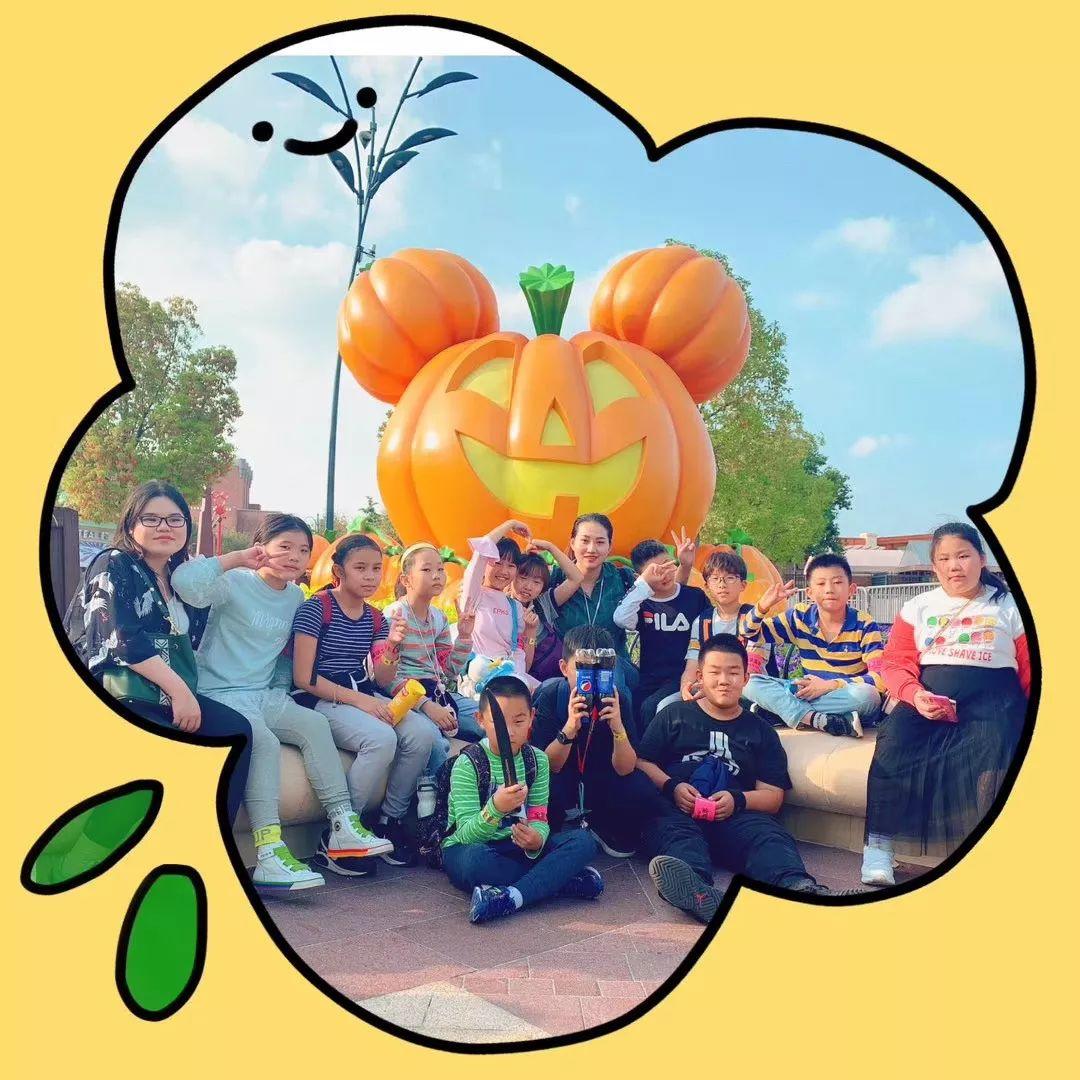 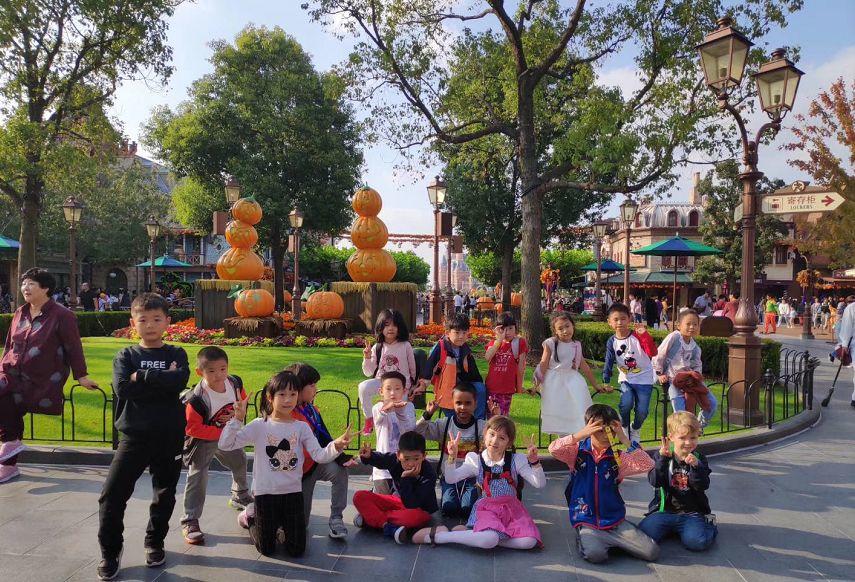 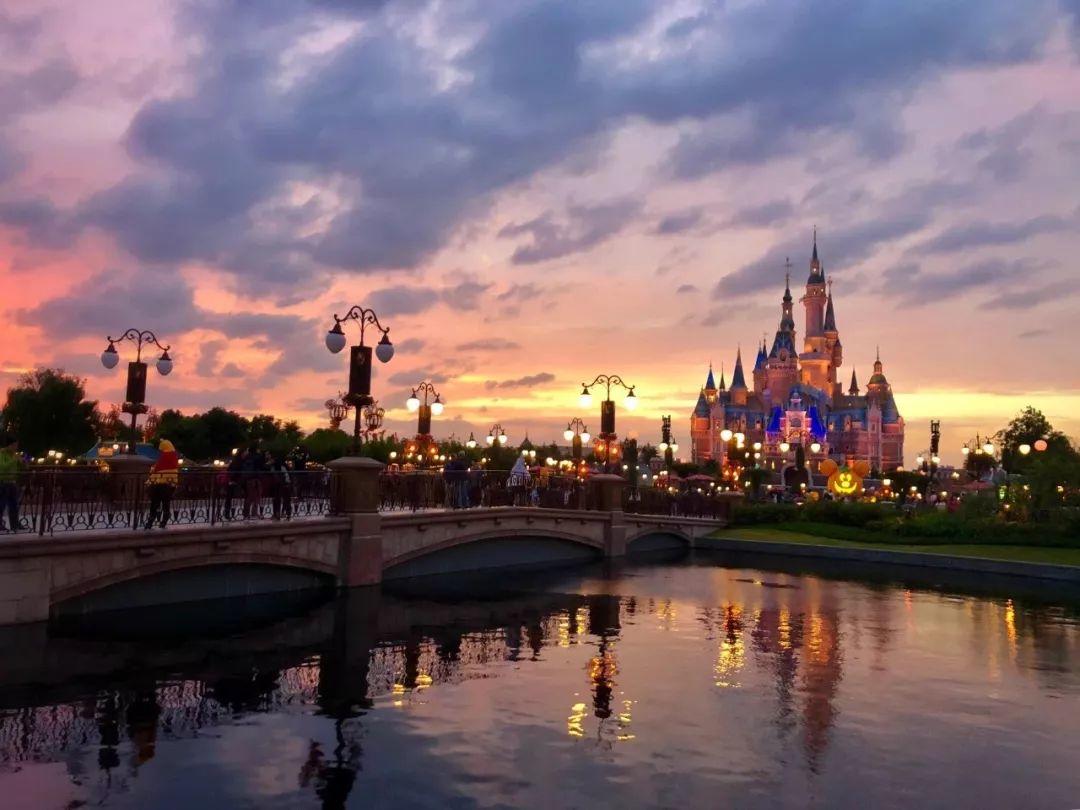